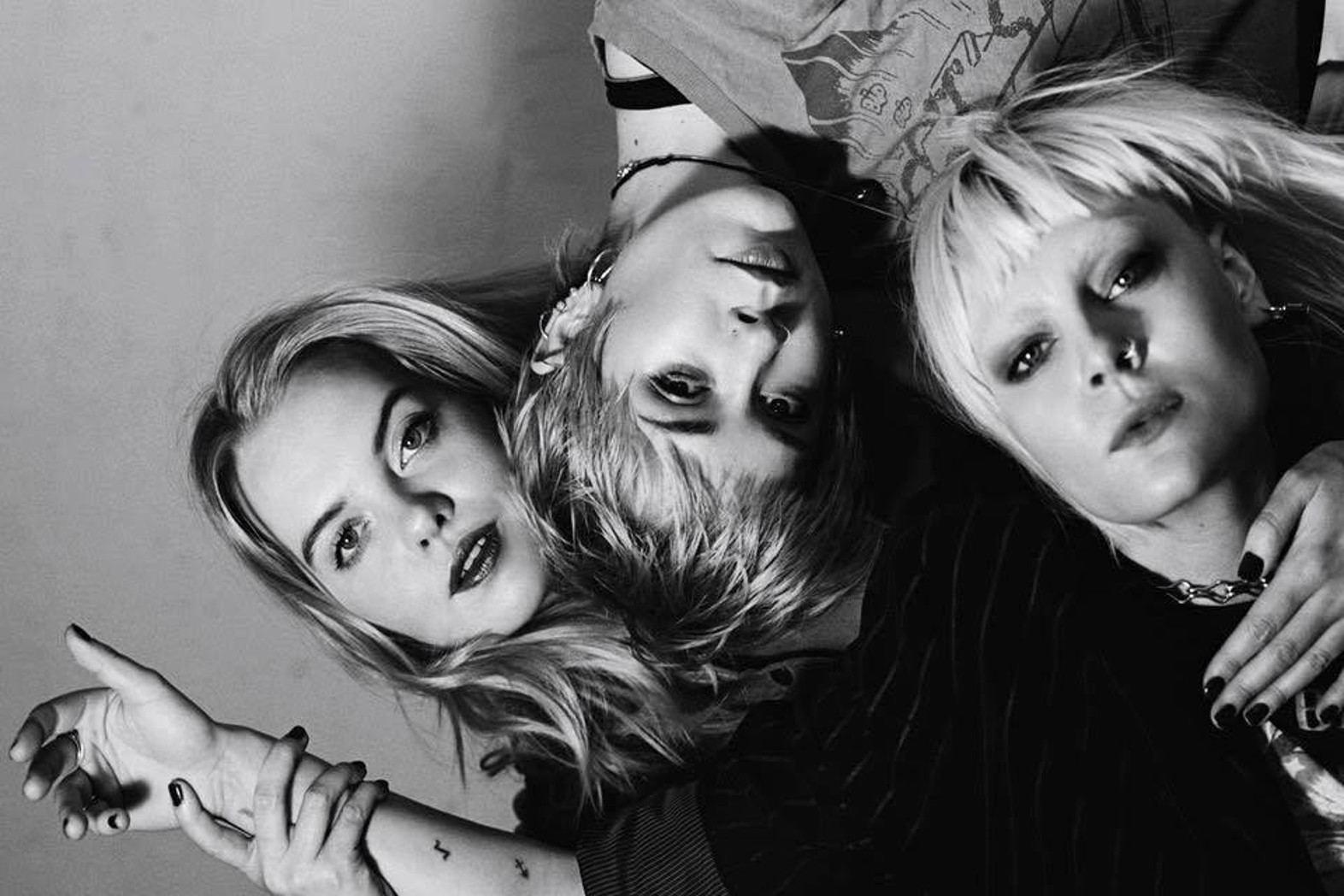 Following on from the single ‘Fire‘ back in August which hit us as an intense explosion of emotions, British-Icelandic punk rock trio Dream Wife are back with new, sharp material!

Having announced plans to release their self-titled debut album on January 26th, Dream Wife now share first track from it – the hard-hitting ‘Let’s Make Out’. It’s a song packed with punk attitude, high-energy beat, rebellious spirit and gutsy vocals and you might want to jump and sing along when the hot-tempered chorus comes around: Let’s make out, are you too shy!

The London-based trio released their debut EP last year, celebrated by the likes of The Fader and The Guardian. They have garnered airplay on British radio and built a reputation as a solid live band – selling out venues all over Europe. Their latest EP Fire came out in September.

‘Let’s Make Out’ is out right now via Lucky Number – tune in below!