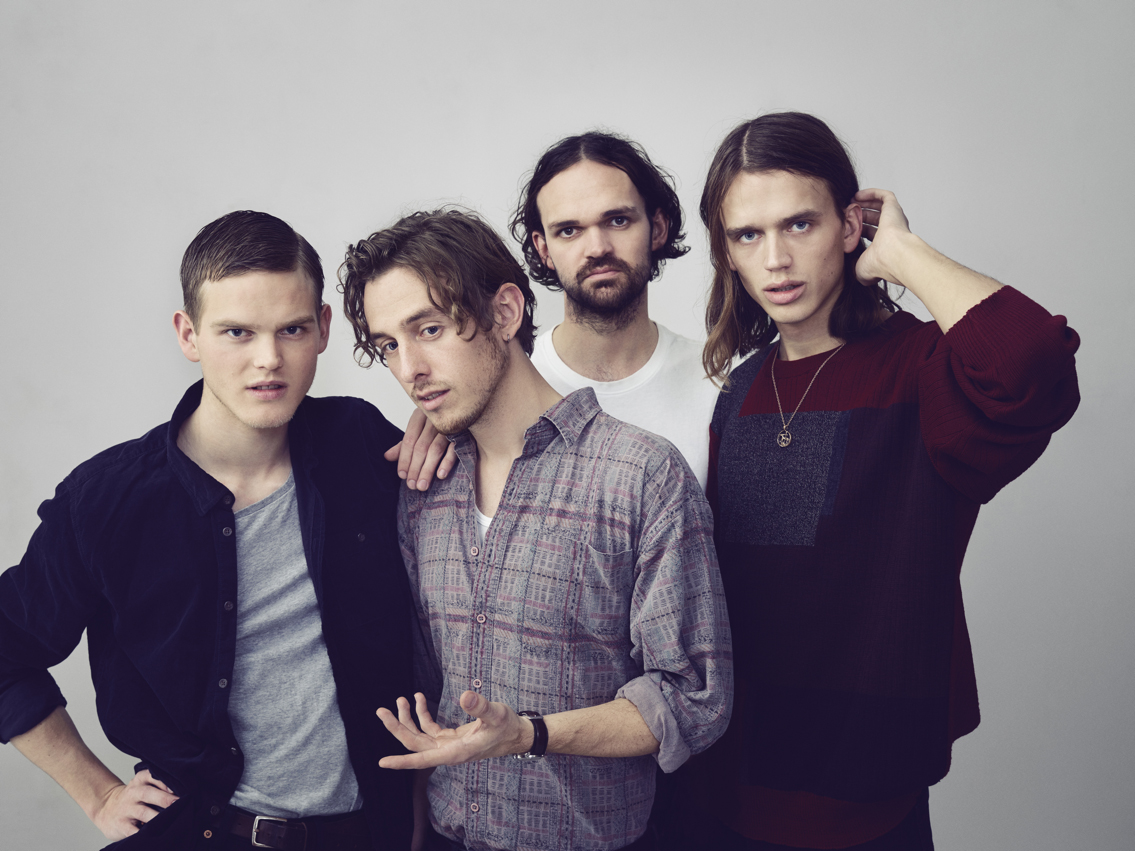 Blaue Blume are back with a new EP, just in time for their upcoming tour! Check out 'Sobs' now, recorded inside a religious cult's former residence...

It’s been over 2 years since Copenhagen’s Blaue Blume released their brilliant album Syzygy. And just as we started getting thirsty for new music, the band gave us just that. Sobs is an EP that showcases every reason why Blaue Blume’s fanbase has expanded far beyond their home-land over the years. Consisting of just 4 songs, Sobs is more wholesome than many full length albums, for it has the perfect balance of explosive music, thought-provoking lyrics and beautiful vocals.

The opening track ‘Macabre’ is “a happy song about being afraid of dying.” Blaue Blume Some confess that they “found it interesting to address the taboo within the frame of a song that people could potentially dance or sing along to.” ‘Ebony’ is a full blown power ballad with an 80s’ vibe, while ‘Mayhem’ sounds exactly like you’d expect a Blaue Blume song to sound, slightly electronic, fuelled by Jonas Smith’s sonorous voice.

The last track on Sobs is called ‘Haven’t You’ and its’ melancholic vibe is undoubtedly fitting for “staring out the window for hours, contemplating your world,” as suggested by the band.

The EP was recorded in a three story villa, previously owned by a religious cult. Maybe the peculiar atmosphere of the place channelled Blaue Blume’s creativity in order to make such a balanced little record. Sobs is out on November 17th. Get excited by listening to the preview below, and pre-order the full version of Sobs at here.

Blaue Blume go on tour in Denmark in November. We’re sure that the new songs will sound awesome live, so check here for dates and tickets.