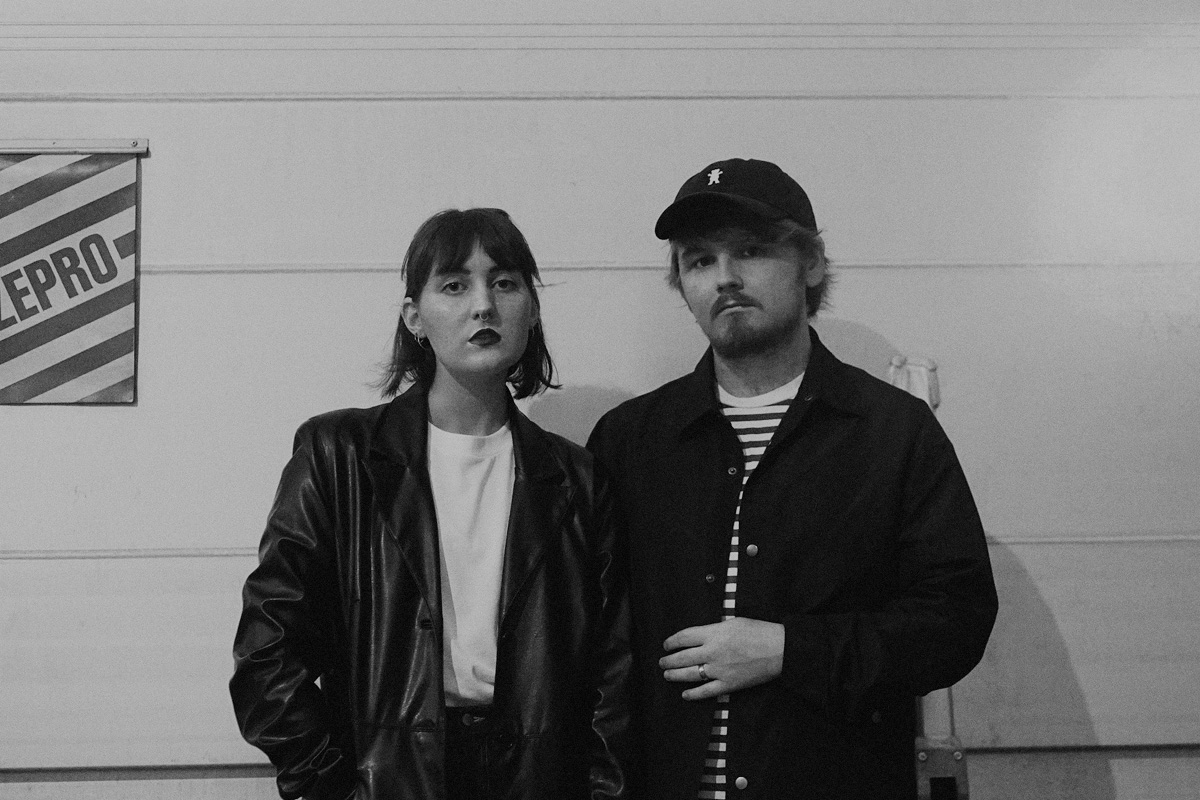 With a brand new album freshly delivered, we're extremely excited to have Swedish duo Wy joining us at the final Ja Ja Ja Berlin show of 2017!

Helping us to wrap up another phenomenal season of Nordic nights, Malmö-based duo Wy – aka Ebba and Michel – are all set to join us at FluxBau on Thursday 9th November, where we’ll collectively celebrate the release of their debut album Okay.

We wanted to find out a bit more about the record, so caught up with the pair for a Spotlight interview ahead of their performance – which will be the pair’s first ever live show outside of their native Sweden! Also set to perform on the night is Danish R’n’B starlet ANYA, fresh from releasing her latest single ‘Neverbeen’ and Finnish newcomer Mio whose debut single ‘Find It‘ premiered right here at Ja Ja Ja.

Tickets for the show are on sale now, just €5 in advance for Ja Ja Ja members. Not a member yet? Then sign up (for free) to access exclusive ticket discounts, competitions, and to get your hands on free Ja Ja Ja goodies!

In the meantime, step this way as we find out more about Wy…

We are Ebba and Michel, a city-boy and a country-girl from southern Sweden who have been a couple since our early teens. We channel our emotions through pop-music and we tend to drift a lot through genres. What we value most is the emotion, we never create anything that doesn’t feel close and personal to us. We’re both very shy but very expressive.

Your new album Okay was released very recently, so we have a few questions about it! First of all, if you had to sum up the album in three words (three words each!) what would they be?

Can you tell us a bit about the story behind the record? When and where did you write it, and what was your main ambition for its songs?

We have written and recorded the whole album at home over the past year. Our ambition was for it to feel bigger than the EP, and also to show people who we are and what we are about. Both in words and in sound.

Ebba: I find a lot of inspiration in movies and from my favourite records. I appreciate a catchy pop-tune that hits you in just the right place together with writing that actually feels genuine and new. That’s what I strive for in my own writing. I want to write as openly as possible and edit my writing as little as I can.

Michel: Songs that make me think “YES!” in my head. Like Black Marble’s ‘Golden Heart’.

And we know that you’re supposed to love them all equally, but do you have favourite tracks on the new album? 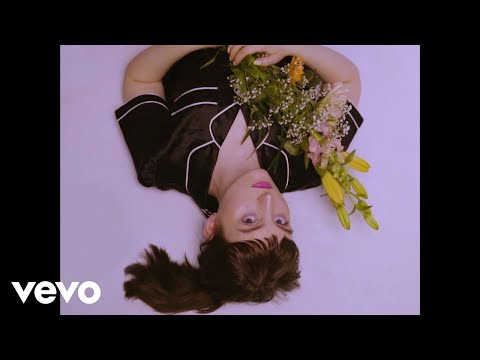 You guys are based in Malmö which is a serious hotbed of great new music! So if we had one afternoon in Malmö, where should we go and what should we do?

You should definitely check out Plan B where we had our release-party. It’s an independent club/venue/collective who books a lot of great bands which other venues in Malmö doesn’t even seem to know about. You should also buy a falafel-roll at Möllans Falafel.

Our setlist includes headbanging, crying and dancing so be prepared for the feels.

Echo Ladies & Aura Oyasumi are both great acts from Malmö. Would also recommend Young Fathers, Mas Ysa and Mothers who are not even slightly Swedish.

Making songs out of our new demos and seeing where it takes us. There’s also a documentary about us coming out soon which feels weird but cool.