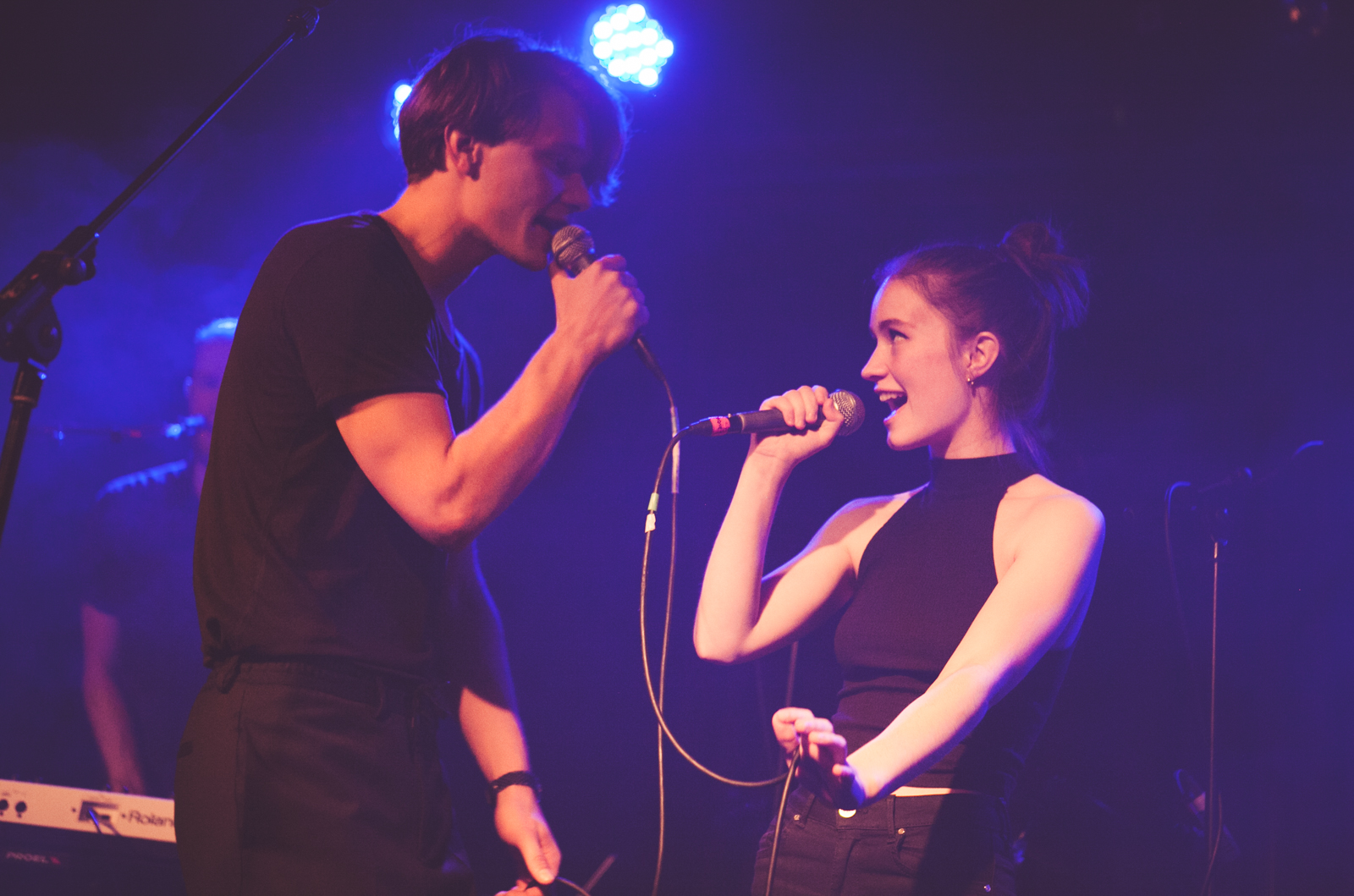 Two of the Raabe tribe, Tellef and Sigrid, combine forces to sing about their third sibling on the nostalgic, guitar-infused 'Sister'.

It’s a family affair on Tellef Raabe‘s latest single, as the Norwegian singer is joined by his sister Sigrid on a song that pays tribute to their third sibling, Johanne.

The ‘Dear Aphrodite‘ singer, who put on an impressive performance at our Ja Ja Ja London club night last year, continues to demonstrate his thoughtful songwriting ability on his latest single, with support from his younger sibling, Sigrid. Taking a break from dominating the charts here in the UK and back home in Norway, the rising star digresses from her usual power-pop style to help a brother out on ‘Sister’, a track that takes more of an influence from the guitar-filled indie hits of the 90s. It’s a lovely, lively single, full to the brim of shimmering chords and sentimental lyrics.

The video which accompanies the single is just as charming, composed of cute home video clips of the Raabe family growing up. It gives a nostalgic insight into their upbringing which will delight any fans of the Norwegian singer(s). It’s the perfect backdrop for the energetic single, with evidence of outdoor adventures and smiles aplenty, proving that life as a Raabe is anything but dull.

Watch the video for yourself below and enjoy ‘Sister’, which is out now… 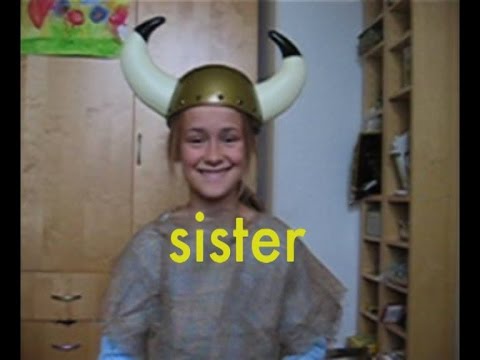