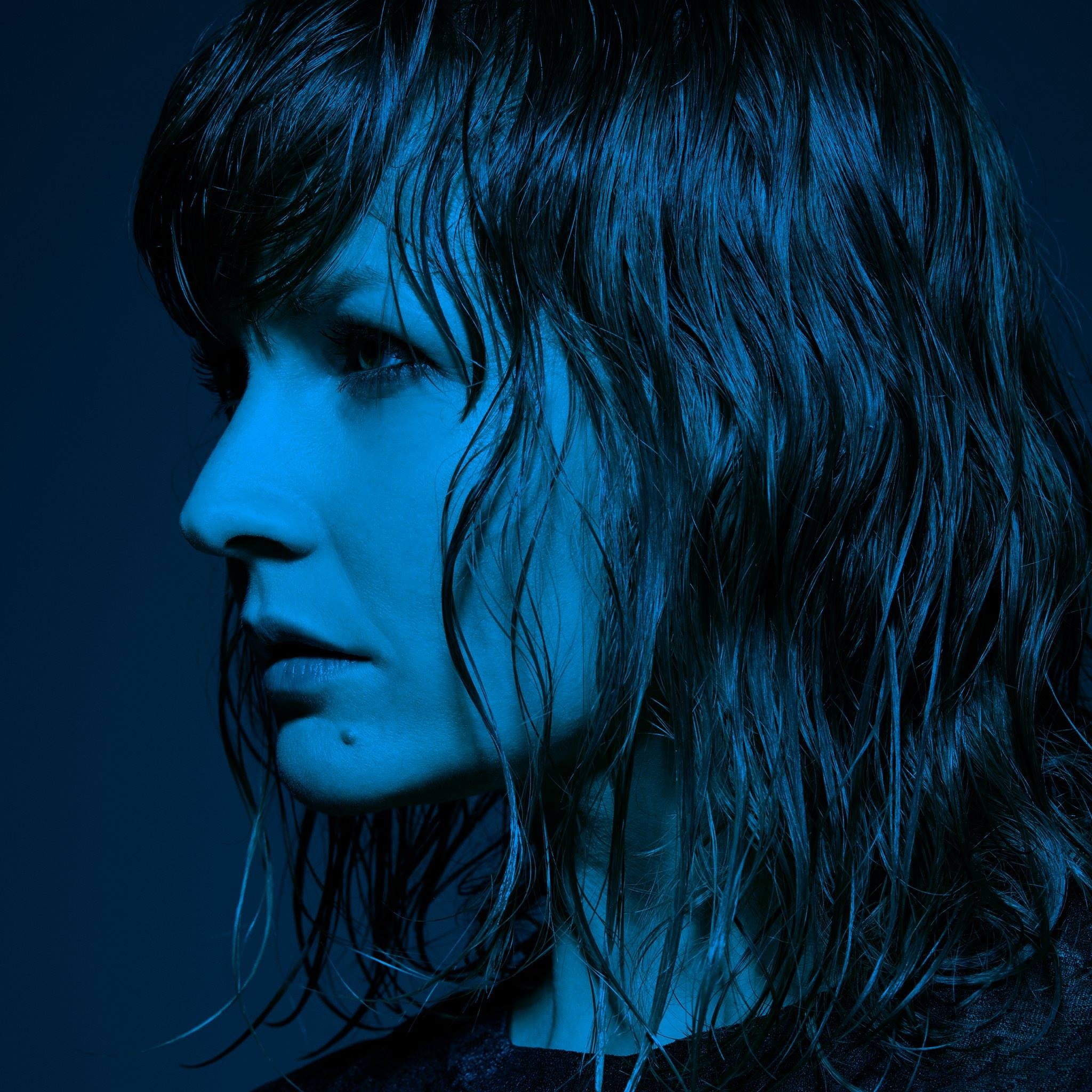 Danish singer Stine Bramsen is back with a new single! Full of all the Ooohh's and Aaahh's your heart desires, check out the triumphant 'L.A.C.K.'!

To some, the voice will be familiar, as Stine was (and still is, to some extent) the lead singer of Danish outfit Alphabeat. Responsible for pop extravaganzas such as ‘Fascination’ and ‘10,000 nights’, there’s no denying Bramsen’s ability to write a standout pop track. This time around however, the sound is a lot more assured, but the core elements remain. In keeping with her other old bandmates, who have given us delights such as the catchy-as-hell single ‘Your Man‘ as THANKS, ‘L.A.C.K.’ will have you singing along in no time.

With plenty of ‘Oooohhhs’ and ‘Aaahhhs’ and Bramsen’s crystal clear vocals laid over a syncopated beat, ‘L.A.C.K.’ hits all the right notes. The video that accompanies the single is a low-key affair, but represents the inspiration behind the song, with Bramsen describing it as being “about how difficult it can be to find the right balance of being in this mad world with an aching heart while allowing yourself to be happy and present, right where you are””

Take a look at the video for L.A.C.K. yourself below, and see what you think: