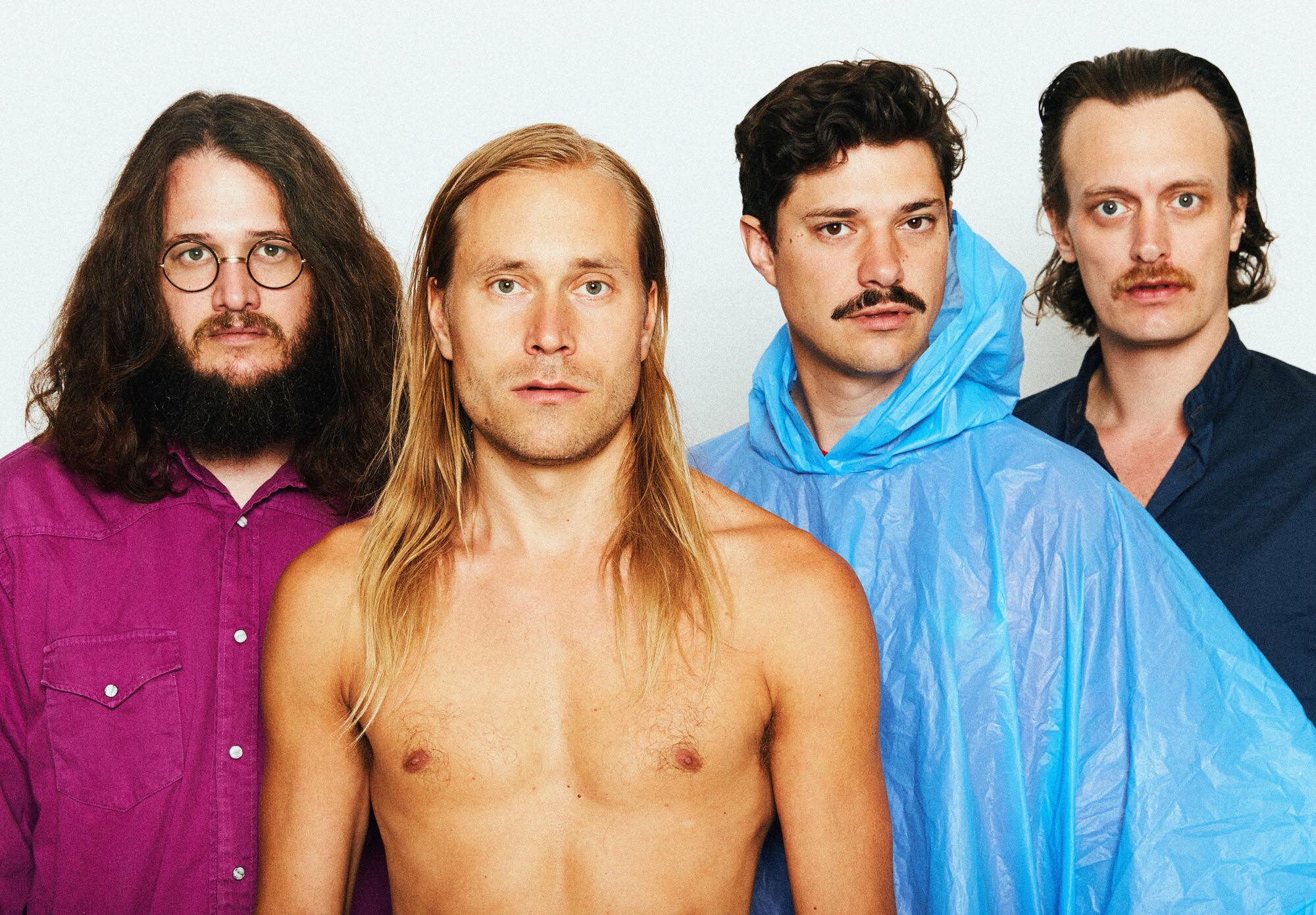 Danish indie/synth-pop collective Efterklang and Finnish percussionist Tatu Rönkkö have brought about many great tracks under the moniker Liima. Their 2016 debut release ii received high praises for its innovative flourishes and now the Copenhagen/Berlin-based group return to share ‘1982’ – the nostalgic title track of their forthcoming album!

‘1982’ is a sonic voyage through a hypnotising, retro-futuristic dystopia. With salvos of sharp drum machine beats and synth-heavy production, Liima tap into a gloomier side of their sound, downplaying the whimsical, percussion-laden dynamics of previous releases such as ‘Amerika’. The visuals aptly take on the low-tech aesthetics of an 80’s video game with flickering images of skyscrapers towering over small, pixelated characters running for dear life. Their despair mirrors the weighty lyrics about facing the past: “I’ve been running from the shadows. Here I am, I’m a different man”.

‘1982’ is taken from Liima’s second full-length of the same name due out on November 3rd through City Slang. It’s co-produced by Chris Taylor from the American indie rock band Grizzly Bear and Liima will join them on their European tour in October. You can watch the vintage-looking video for ‘1982’ below: 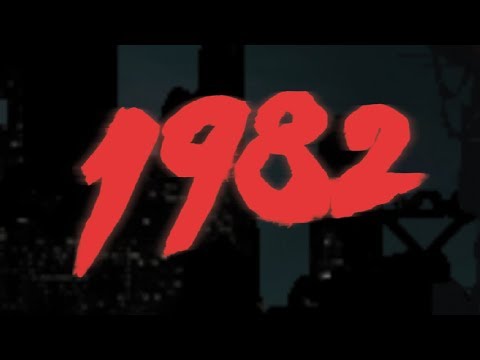