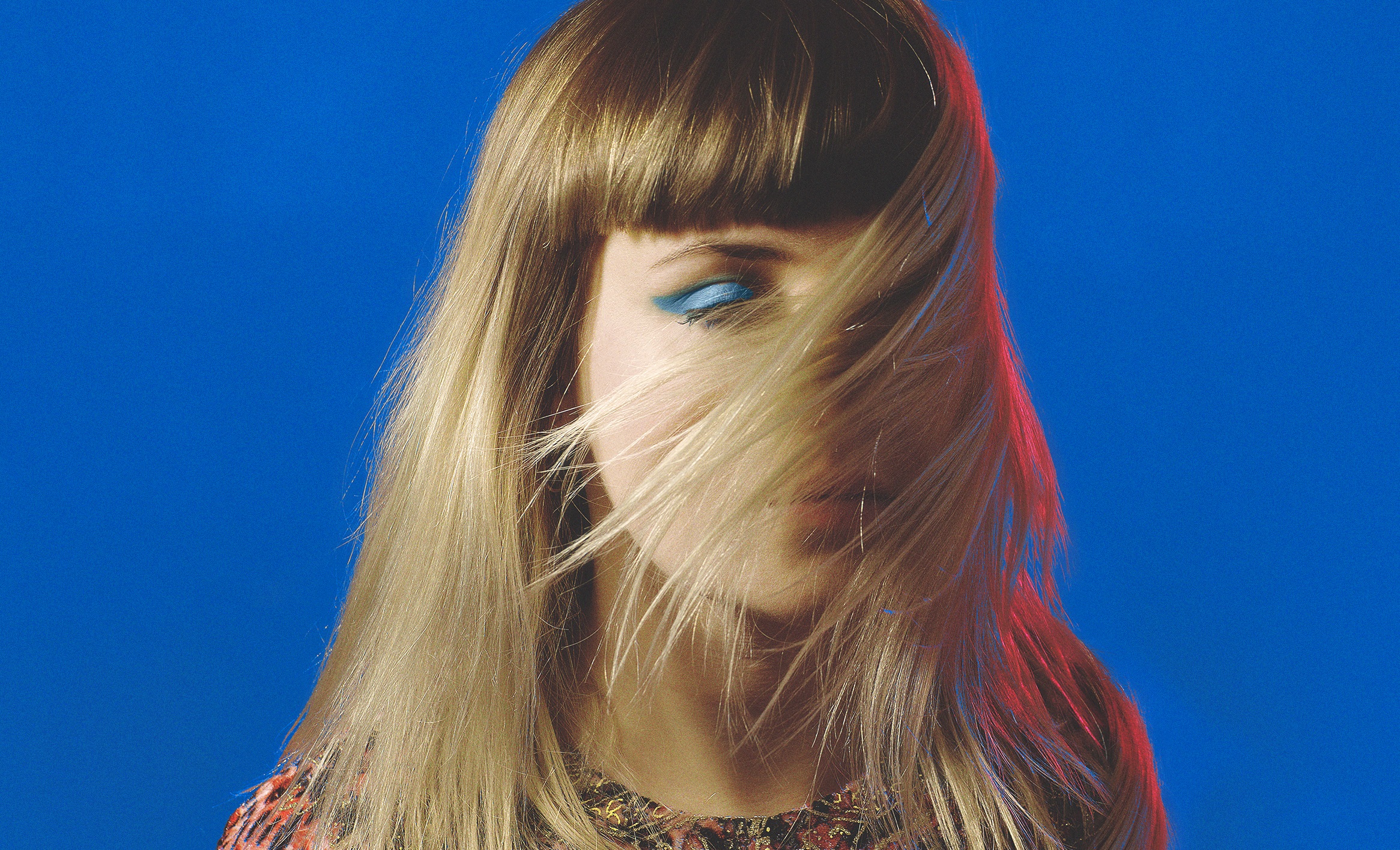 Thea Glenton Raknes, aka Norway’s Thea & The Wild, is fired up, and that fire is fuelling her new single ‘Paved The Way’: “I have pretty vivid dreams”, she says. “I woke up with some of these pictures in my head one morning: a dark place, people having to hide from the authorities, fighting their battles whilst surrounded by cowardish tattle-tales. The corruption and oppression that just goes on and on in the world makes me so sad and frustrated. All these stories I read and hear about seep into my head and then I think the anger comes out like this. It’s a positive song in the end though, because it’s about encouragement and breaking out of patterns”.

Combining that anger and injustice with a desire to pay tribute to “my female idols and people who dare to stand up for their beliefs and defy society’s norms”, Raknes has written a swaggering rock song. Her previous outing ‘City Of Gold’ was a smooth and slick piece of funk-pop, but ‘Paved The Way’ is grittier and more raw, a song that growls and stomps with menace and malice, but still comes packed with a thumping chorus.

With the release of the song comes the announcement of Raknes’ new album Ikaros, out on February 2nd. The three singles (‘Dark Horse’, ‘City Of Gold’ and now ‘Paved The Way’) we’ve heard from it have all seen Raknes dabble in different styles, which means that she’s retained a degree of mystery about how exactly Ikaros will sound when it emerges into the world. But one thing that unites the trio of songs is that her pop songwriting is as sharp as ever, so we can safely say that Ikaros will be big, loud, and catchy as hell. ‘Paved The Way’ is out now on Propeller Recordings.