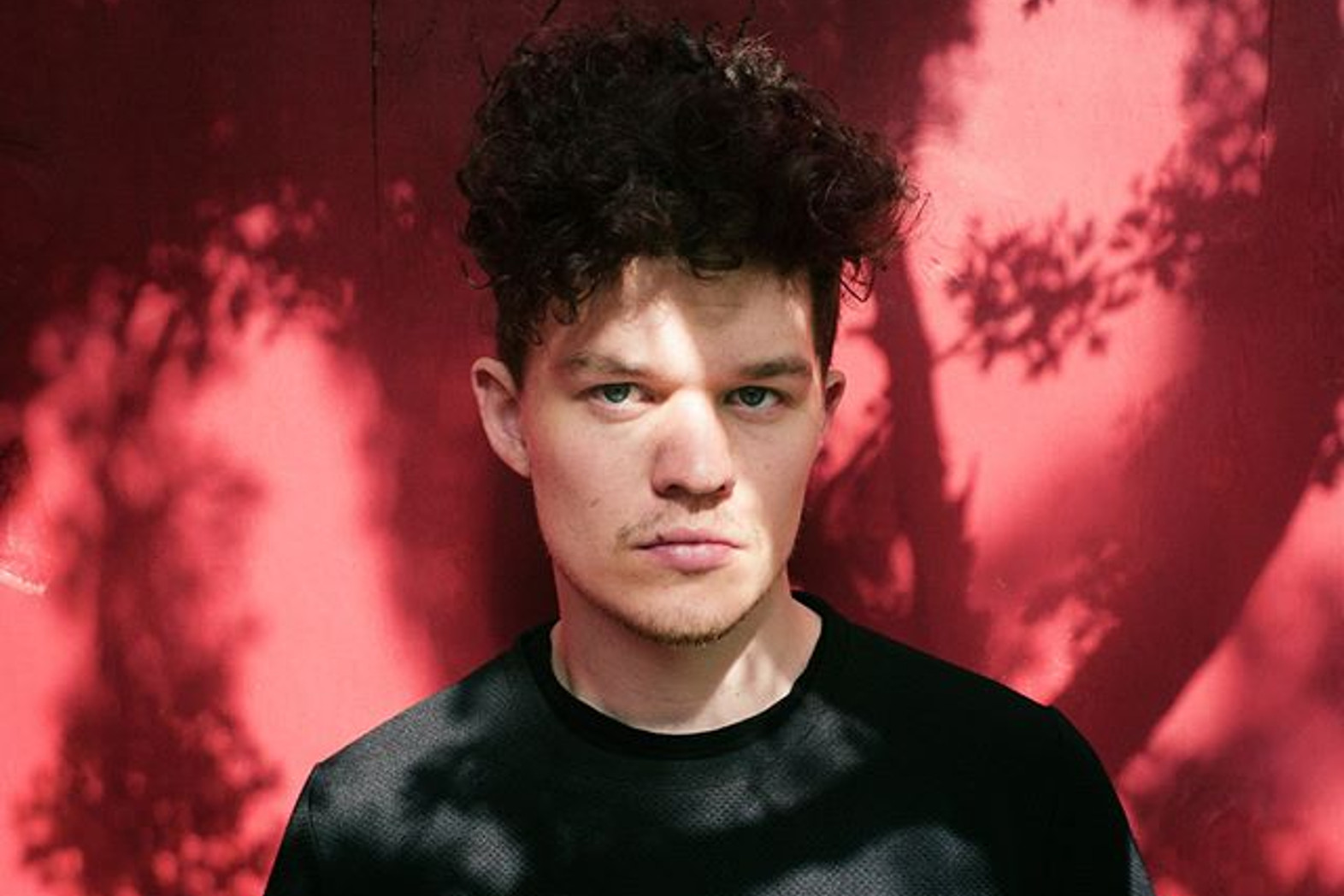 Following on from last year's success, Danish sensation SAVEUS returns with a stunning live rendition of his latest single, 'Watch The World'!

Copenhagen-based producer, songwriter and vocalist Martin Hedegaard aka SAVEUS has, over the last few years, been busy topping charts with singles like ‘Levitate Me’ and ‘Everchanging’ as well as touring Europe as support for Years & Years. Back in January, the Danish sensation with the soulful vocal released his debut EP Will Somebody Save Us and the month after he played our Ja Ja Ja club night in London. And now, he unveils a stunning live rendition of his smashing latest track ‘Watch The World’!

Co-produced by American producer Andrew Dawson (Jay-Z, Kid Cudi), the single is about the world we live in and how it evolves. As SAVEUS points out in the powerful lyrics: “The kids are watching the world go insane. It’s all that kept, that broadcasts less. Because the men like me won’t touch it. We watch the world watching.”

Speaking of the song, he explains his feelings of inadequacy: “‘Watch the World’ is a note to myself. It’s a reminder that I’m an accomplice in this new world order where rules for common sense is changing. The worst part is that I don’t do anything about it. I just watch.”

The stunning session version of ‘Watch The World’ below! 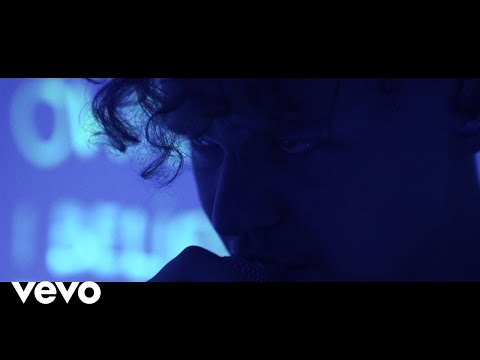