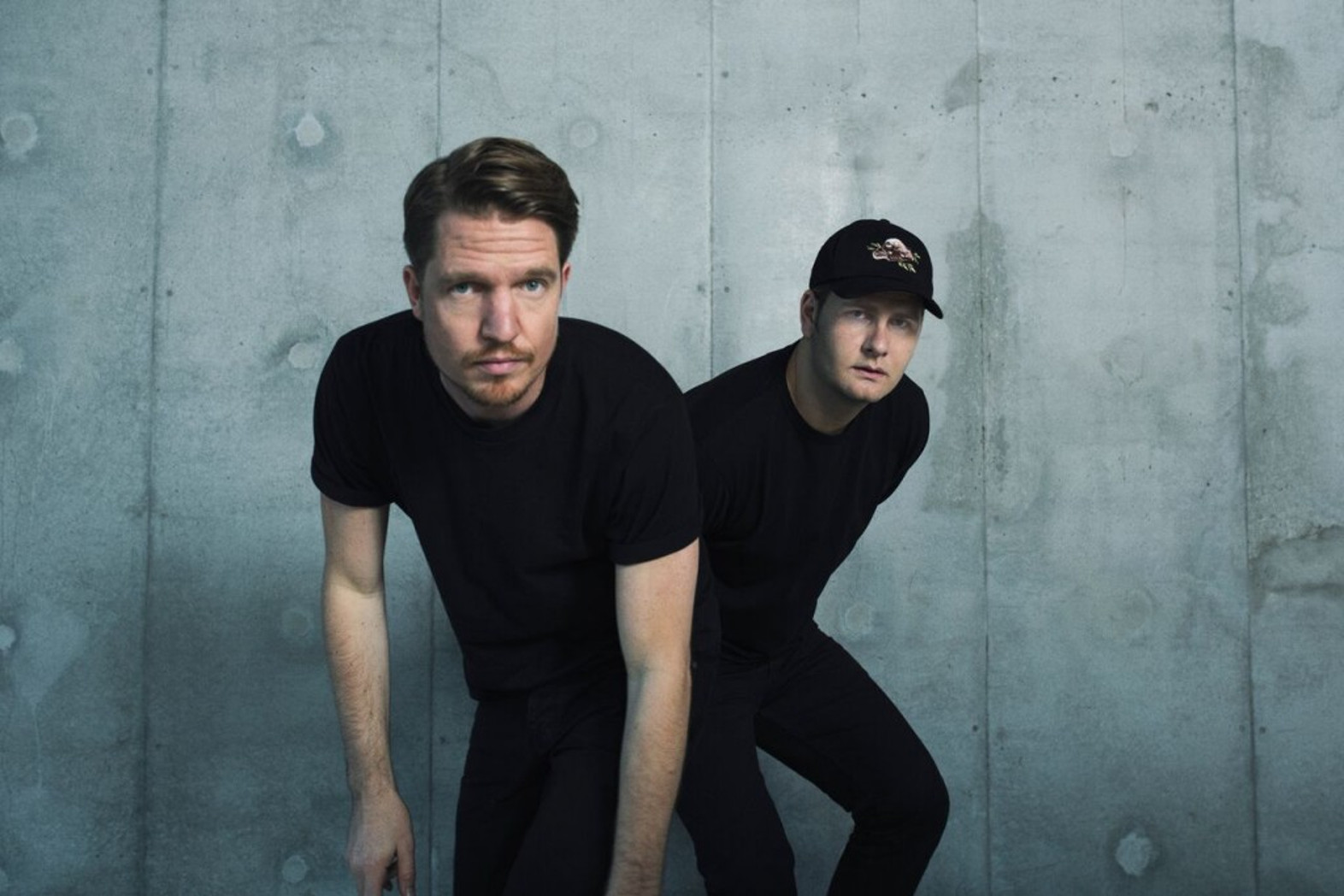 Back in April we featured Danish duo Phlake’s first single since the debut in 2015 – the chilled-out western-inspired ‘Chunks’. Now producer Jonathan Elkær and vocalist Mads Bo are back with their second studio album, and the new single ‘IKEA Episodes’ – a song about starting over after ending a relationship. As previous singles from the duo it is perfectly smooth and soulful full of elements of classic R&B – however with a modern twist.

It was the song ‘Pregnant’ last year that really put Phlake on the musical map garnering 20 million streams, and last summer they released their debut album Slush Hours. The new album Weird Invitations and single ‘IKEA Episodes’ is out now via Sony Music – check out the lyric video below! 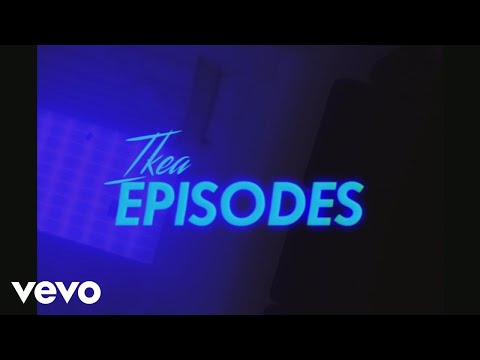