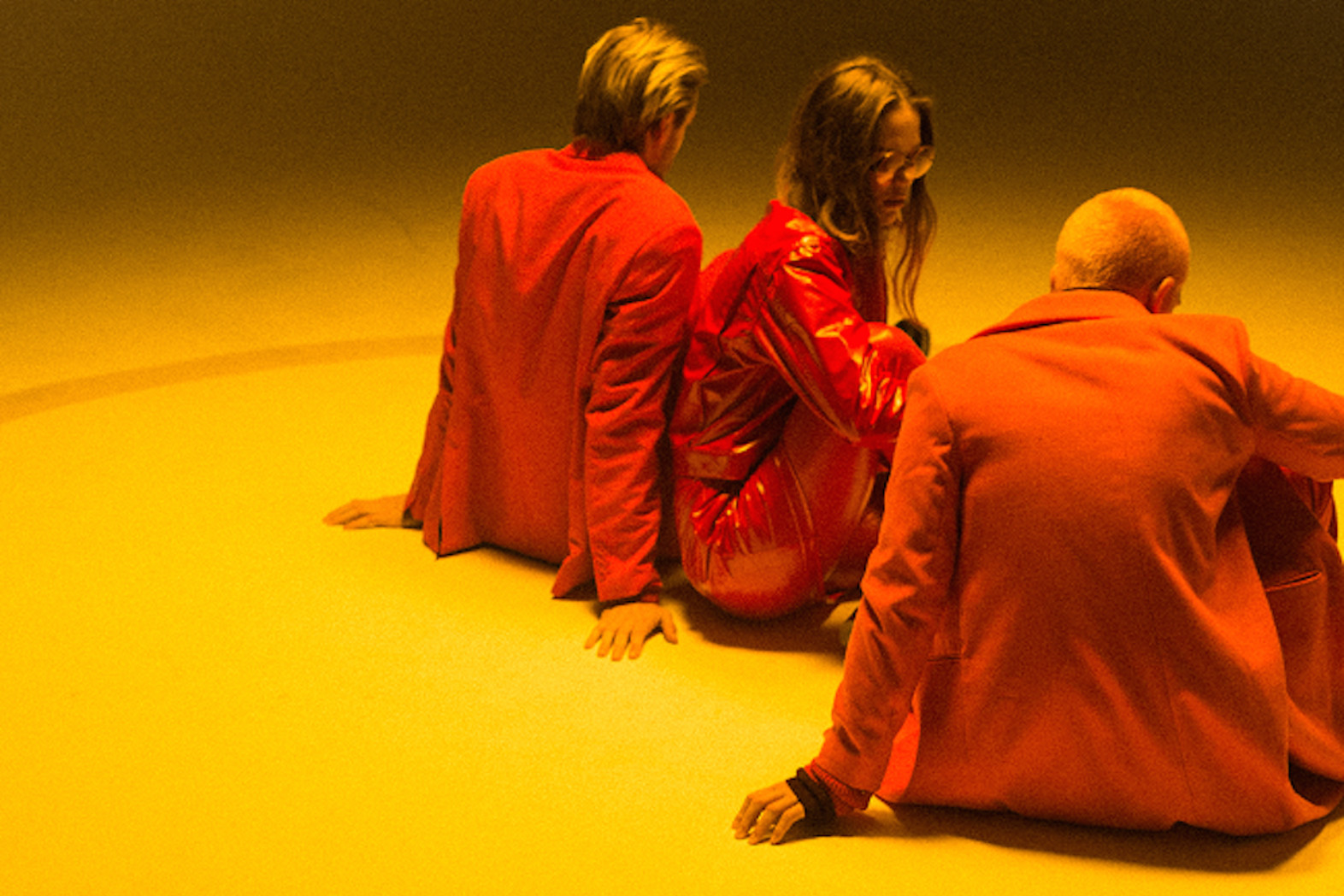 Ahead of new EP Lover Like Me, Danish trio Off Bloom release another solid pop tune - the ecstatic party anthem 'Golden Dreams'.

Anglo-Danish trio Off Bloom have been offering up quite a few irresistible pop gems lately – including superb singles ‘Falcon Eye’ and ‘Rockefe11a (F**k That To Be Honest)’.

However, the band doesn’t stop surprise us, as they now unveil another solid pop tune taken from their upcoming EP – and it is called ‘Golden Dreams’! Speaking of the new song, the trio explains: “It’s about going out partying and not giving a damn. When you need to let off steam or get too caught up in your own life drama, just go out with your friends, drink beers and have fun. The song is about being in the moment and living life at it’s most carefree, in a golden dream.”

Having collaborated with British producers Two Inch Punch and Kid Harpoon, Off Bloom are all set to release their new EP Lover Like Me October 20 – the follow up to last year’s Love To Hate It EP. In the meantime, warm up with ecstatic new party anthem below! 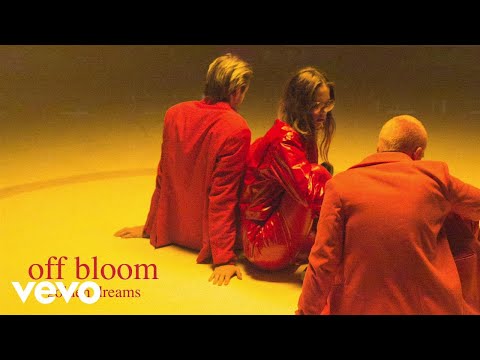