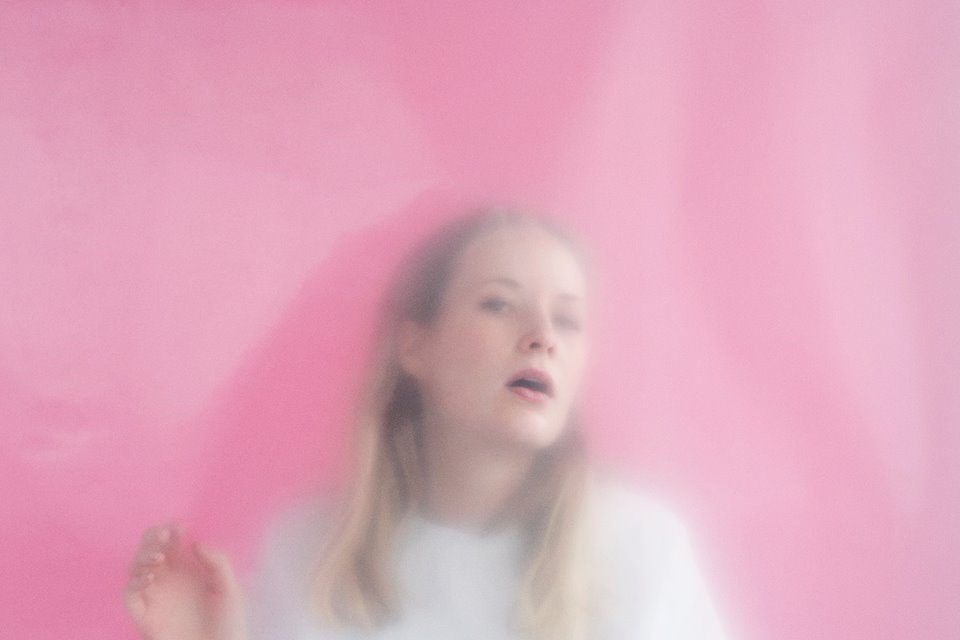 On Sunday, August 20th, a Facebook page was started, and from that Facebook page came Hôy La. It’s the project of Norway’s Ingri Høyland Kvamstad, a Copenhagen-based producer and musician. And apart from that, we don’t know very much, so lets move right on to her debut single ‘Resist’.

‘Resist’ has enough roots in trip-hop to set off the Massive Attack-Portishead comparison machine, but there’s more to this song than an exercise in old-school replication. Kvamstad’s stark and cold vocal cuts through the murmuring musical background, which dissolves into ghostly echoes and industrial growling before snapping back into the beat for another refrain. Tracks like this rely on how they create and hold an atmosphere, and that’s something ‘Resist’ does with ease, building itself a world of half-light and shadowy intent. If she keeps this up, she’ll have more than earned the comparisons to her stylistic ancestors.