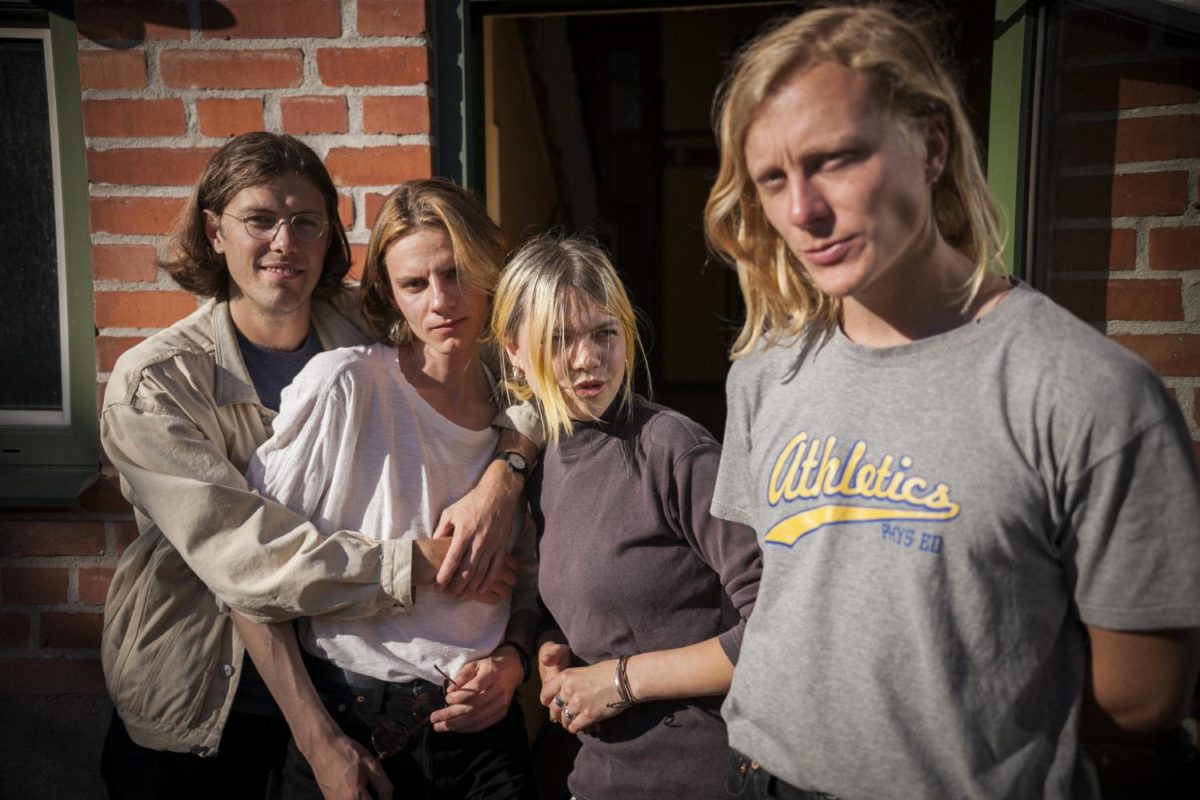 Swedish indie pop outfit Hater return to announce the release of their new EP with this lovely single - a summery flashback called ‘Blushing’.

We named the Malmö-based indie pop quartet Hater one of our 5 Artists To Watch In 2017 from Sweden and with the year soon coming to an end, they’ve certainly proven to be more than worthy of that spot! With 2 releases already under their belt (the 2016 EP Radius and their debut album You Tried from earlier this year), the band were recently signed by Fire Records and as if they hadn’t already been insanely productive, they’ll be topping off 2017 with a new EP! The first taster is this gorgeous, love-stricken song called ‘Blushing’.

‘Blushing’ is filled with the summery warmth that has been the band’s trademark from day one. It’s a tender-hearted, dreamy tune with a nostalgic air that’ll take you right back to the first time someone special gave your cheeks a rosy tint. Lead singer Caroline Landahl’s sweet, yearning voice floats effortlessly over the gentle jangle of guitars and her slightly melancholic thoughtfulness will make this a song you long for on the dark winter nights.

‘Blushing’ will be featured on Hater’s forthcoming EP Red Blinders, which is set to drop on December 1st. They’ll be celebrating the release with a string of UK shows at the end of November – including a show in London on the release date itself. So, come along and don’t forget to listen to ‘Blushing’ below!