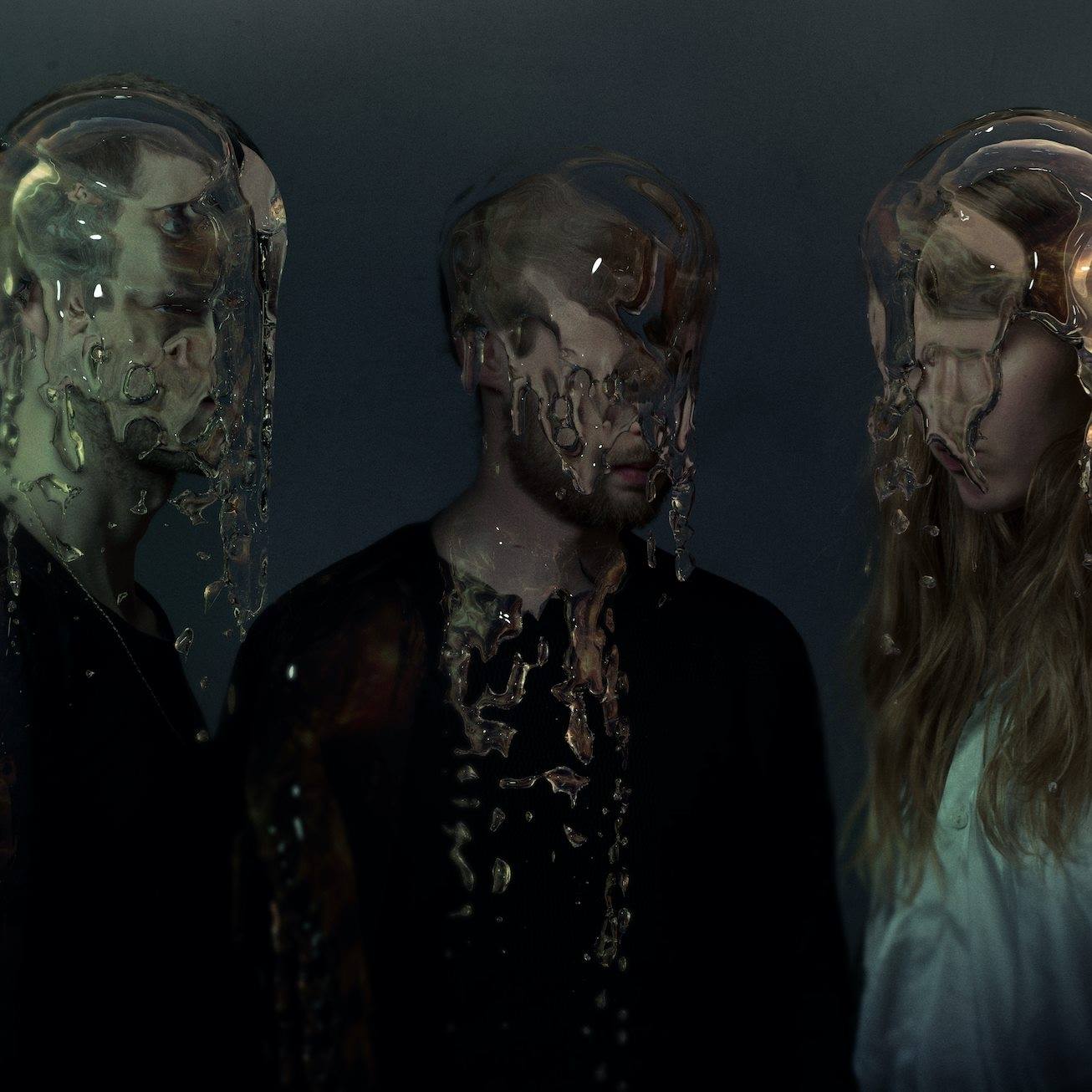 Dark Icelandic trio Gangly return once again . this time dropping their debut EP, along with a video for their new single, 'Drowning'

Iceland’s Gangly aren’t anonymous, but they sure are mysterious. For the project, its three members (Jófríður Ákadóttir from Samaris, Úlfur Alexander Einarsson from Oyama and Sindri Már Sigfússon aka Sin Fang) have almost blended their identities into one creative fog, faces blurred in the photography and absent from their videos.

The music bears that collectivist stamp as well: even if you’re familiar with the trio’s individual work, aside from the vocals you’d struggle to distinguish who contributes what to Gangly. That gives Gangly a sense of otherness, and that otherness came to the fore in the manner they released their debut EP. Without any significant advance announcement, Gangly just arrived on the band’s Facebook, slipped out into the cyber world. And with it came a new single, the only track on the EP not already released, ‘Drowning’.

‘Drowning’ doesn’t stray far from the sonic template established on Gangly’s earlier work. This is weighty electronica, muggy synths giving the song a sense of heavy power. That power is carried into the lyrics, worn-out sadness that add to the song’s crushing emotional force: “The sun comes up and there’s been no sleep, I fall so deep, And I can see your hands as they reach down the well”. It’s music built from shadows and darkness, and it hits hard. The Gangly EP, which includes ‘Drowning’, is out now on AMF Records. 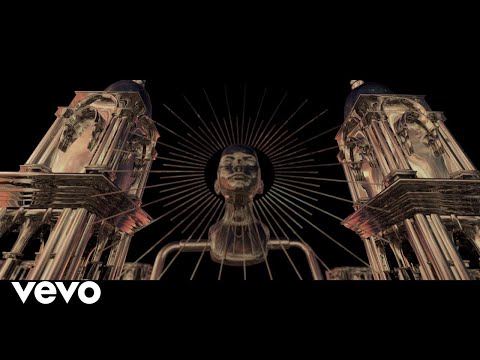