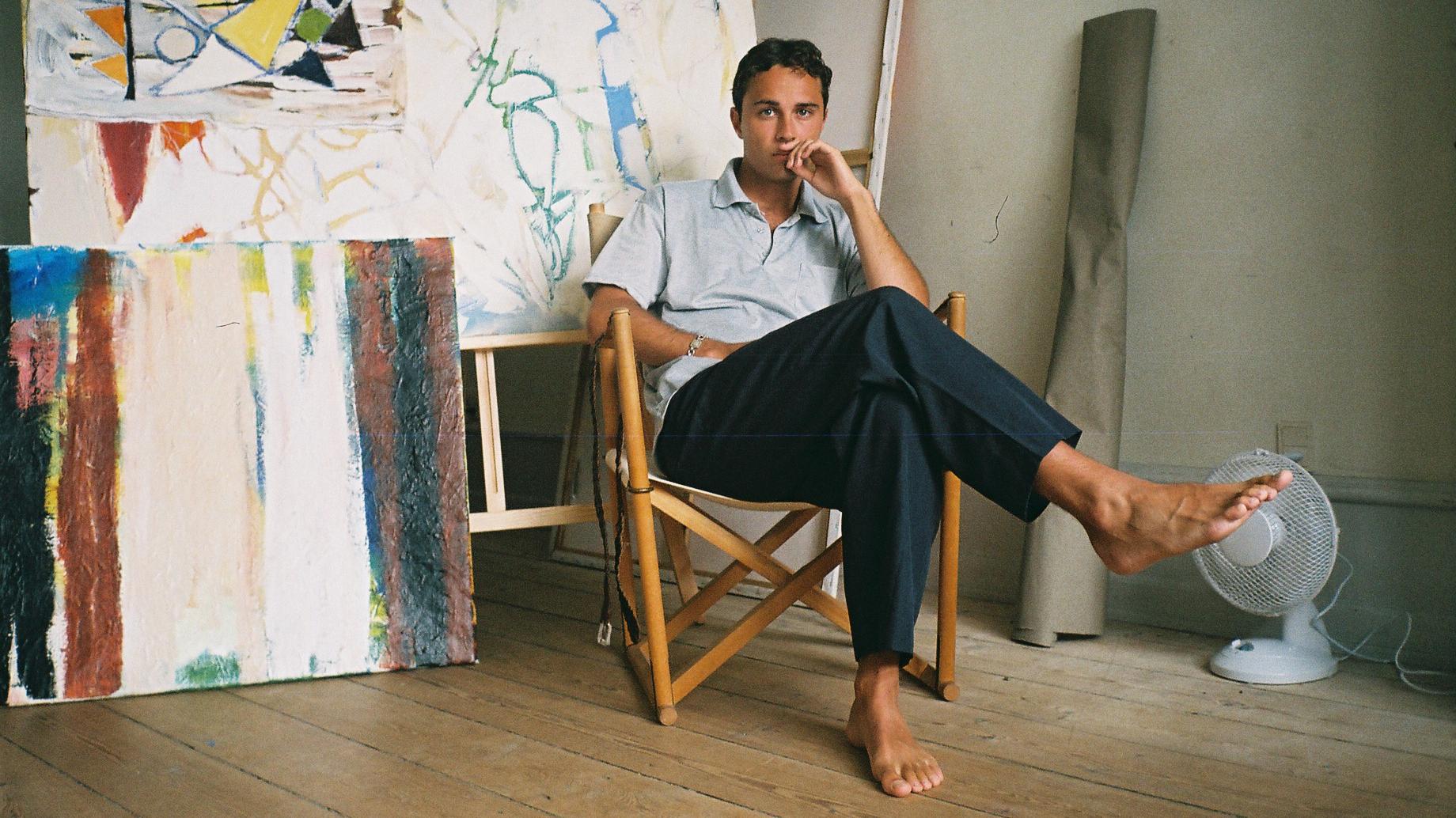 You might not recognize the name of Copenhagen-based producer Vera right away, but there’s a good chance that you’ve already heard some of his work. His list of previous collaborators includes MØ, Liss and Off Bloom, so it’s safe to say that he’s had a hand in many exciting things coming from Denmark in recent years. Back in May, he tried his luck as a solo artist with the seductive, sax-laden single ‘In and Out of Love’. It turned out great, so now he’s back with another track – the irresistible ‘Falling’ featuring some fervent vocals from Norway’s Okay Kaya.

Supposedly inspired by music that Vera’s parents danced to when he was a child, ‘Falling’ is a percussion-drenched song designed to give your autumn playlist an exotic twist. Okay Kaya’s tender voice blends perfectly with the playful, guitar-filled groove that’ll make you feel like you are living under distant skies for a moment.

Speaking of travelling, Vera is getting ready to play his first concert in London on September 21st. Furthermore, he’s set to play some shows alongside School of X, Vasco and Goss in Copenhagen and Aarhus at the beginning of October. Okay Kaya played at Øya Festival and Pitchfork Avant Garde last year, and though there’s not a lot of information about her future plans, we’ll hopefully hear more from her soon! In the meantime, you can listen to ‘Falling’ below: