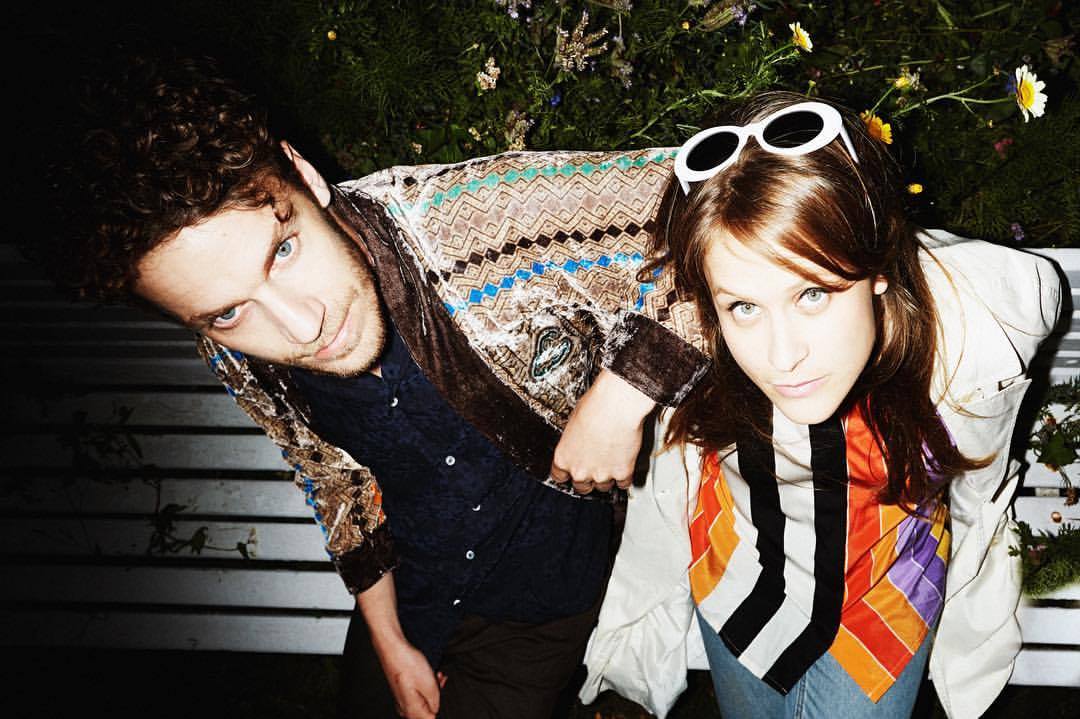 Shy Shy Shy are back, teasing their upcoming album with a brand new single - an irresistible pop song about the 'Beautiful Boys & Girls'

Danish duo Astrid Cordes and Simon Kjeldgaard, better known as Shy Shy Shy, have had some exciting news to share recently, announcing on Facebook that they’re releasing a special vinyl edition of their 2015 EP Love Songs (an EP that took them as far as Ja Ja Ja shows in Berlin and Hamburg last year). And the good news doesn’t stop for the band, because they’ve also got a brand new single!

‘Beautiful Boys & Girls’ centres on that classic pop theme, people so elegant and walk-on-water good-looking that they seem to float outside the world rather than existing fully in it.

Sonically, it hews close to the sound of Love Songs, packed with peppy synths and a warm, old-school glow. But the wistfulness in the vocals give the song an emotional depth beyond its dance-pop groove, as the band contemplate people so perfect and far out of your orbit that “you wonder what they’re thinking, what’s going on inside their heads“.

‘Beautiful Boys & Girls’ is out now, and Shy Shy Shy have more new music on the way soon.