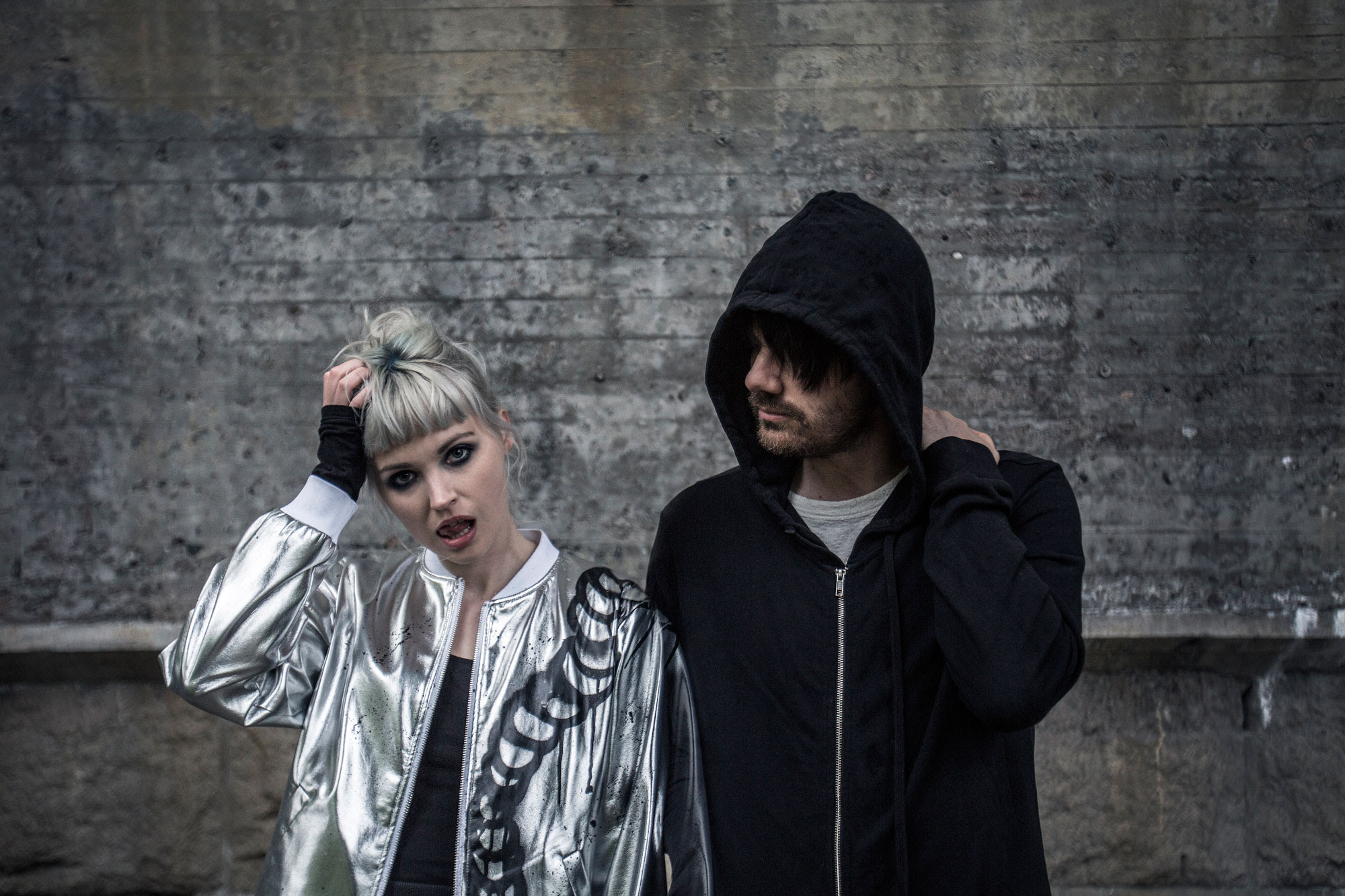 Listen: RABBII – All Men Must Die

Unless you’ve been living under a rock, the title ‘All Men Must Die’ should ring a bell that’ll make pictures of fire-breathing dragons pop up in your mind. Riding on the coattails of the recent season 7 wrap-up of HBO’s hit series Game of Thrones, the Stockholm-based duo RABBII have released a track that’s as epic as any swordfight! The lyrics, however, prove to hold much more than just references to a TV show.

Passing across an explosive sonic spectrum where rave-ready verses grow into a soaring chorus, RABBII mix pulsating club vibes with a strong message: “Baby, if you wanna heal the world then all men must die. If you wanna save the human race then all men must die”. The musical call to end patriarchy doesn’t seem out of character for the revolution-seeking duo, who’ve never been afraid to speak up on touchy subjects. With its contagious, beat-bouncing intensity, ‘All Men Must Die’ will leave you with a fiery inclination to change the world, when the highly charged banger fades out.

‘All Men Must Die’ is released through Hidden Mothers/Roxy Recordings. You can check it out below: