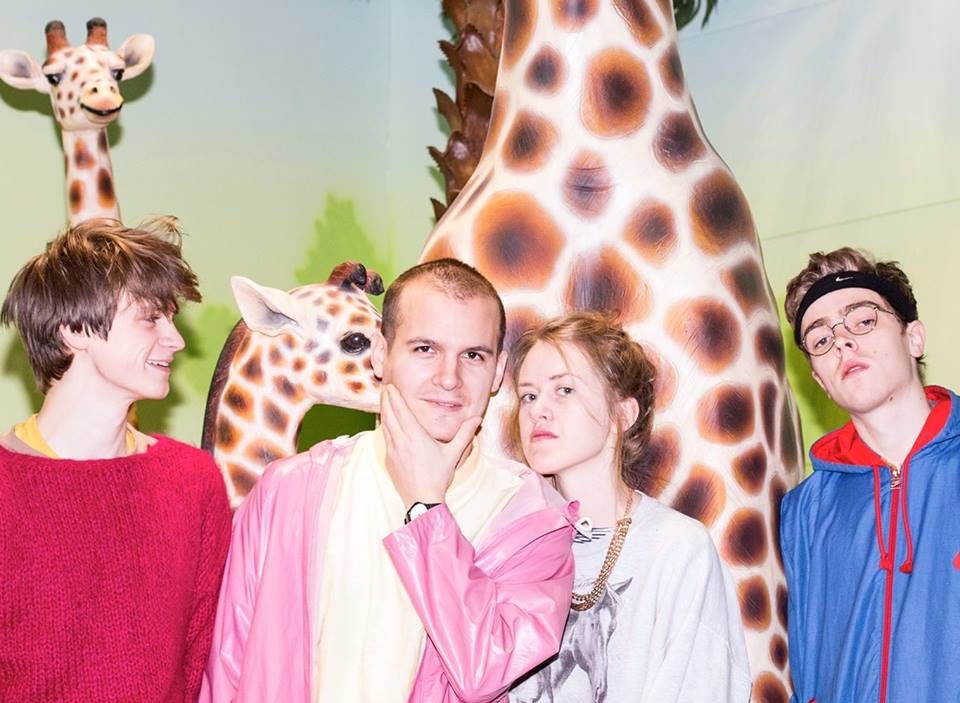 Norway's colour-rich Pom Poko are back, offering up the euphoric rush of their brand new single 'You'll Be Fine'...

In a sometimes monotone musical world, Norway’s Pom Poko (Ragnhild Fangel, Martin Miguel Tonne, Jonas Krøvel and Ola Djupvik) are pure colour. Their firework indie-rock was summed up by their last single ‘Jazz Baby‘, a ball of nervy energy that swerved its way through manic guitar riffs and tempo shifts.

Unlike ‘Jazz Baby”s opening salvo of a rapid guitar burst, their new single ‘You’ll Be Fine’ starts off in a more sombre mood, Fangel intoning “It’s okay, you didn’t want my body anyway” over a subtle but groove-laden bass line. But this being Pom Poko, it doesn’t take long for the brightness to burst through, and at the 1:16 mark it explodes into a whopper of a chorus.

Pom Poko’s musical smarts (all are jazz-educated, though little of that influence remains in their music) means that they can whip up an intricate guitar part or move between musical phases with ease, and that makes their songs that little bit more interesting. But that’s not what makes Pom Poko special as a band: their most important quality is that they know how to have fun, and the euphoric rush of ‘You’ll Be Fine’ is proof of that.