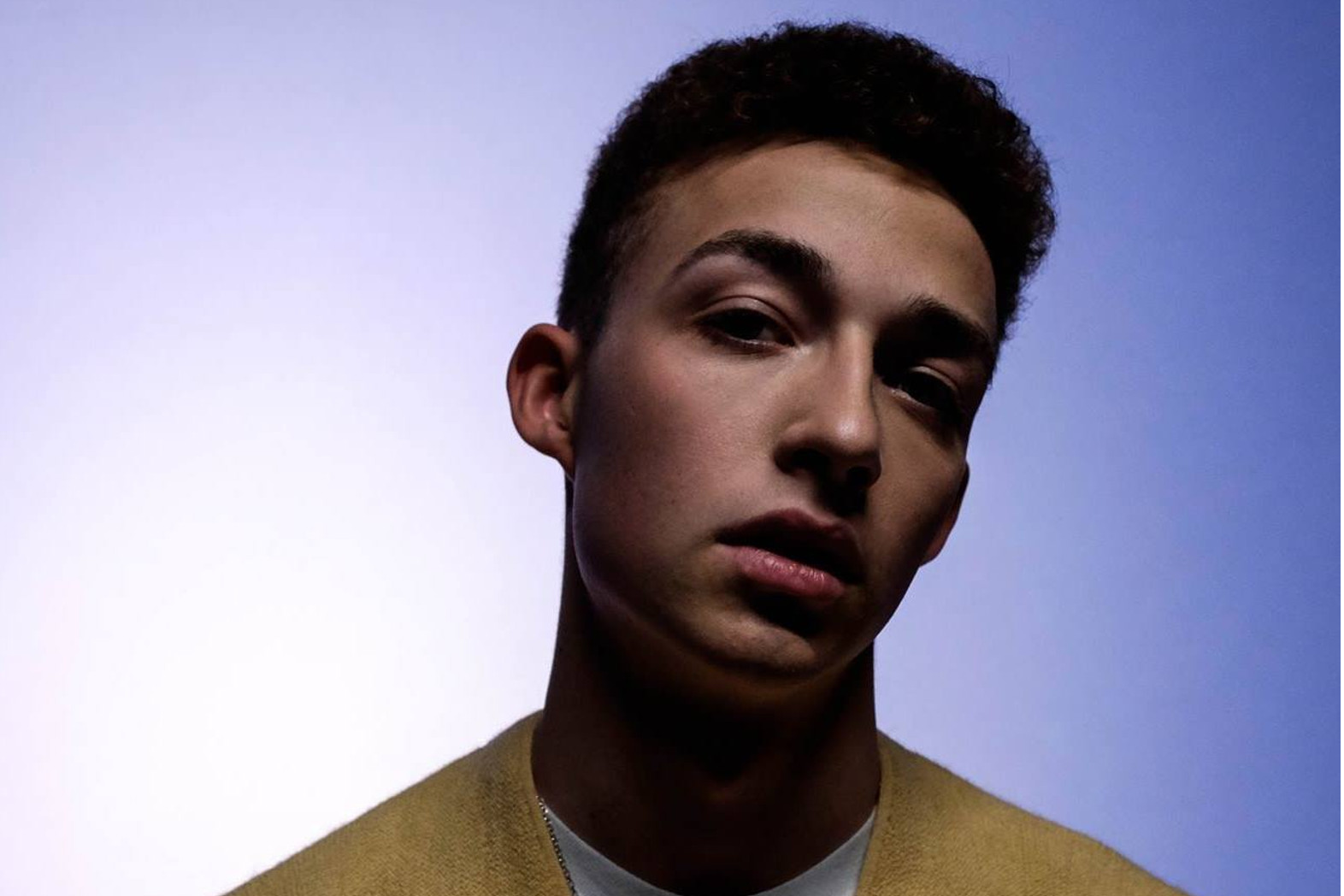 Danish singer-songwriter Maximillian shares another excellent single in his series of releases - the soulful and passionate 'Strangers'.

Danish singer-songwriter Maximillian has been a name to keep an eye on after the release of the songs ‘Feelings’ and ‘Higher’ back in February, and this summer we fell totally in love with the beautiful piano ballad ‘Heard’.

Already celebrated by the likes of British magazine Clash and the American music platform Hillydilly, the emerging 18-year-old proves he is a star in the making. Since bursting into the spotlight earlier this year, his debut track ‘Higher’ has garnered almost 110,000 plays. Maximillian has been a busy bee offering up three songs so far this year, and whereas two of them were official singles, he now launches the soulful and passionate anthem ‘Strangers’.

Speaking of the new track which is about letting the past behind, Maximillian explains: “I feel that sometimes, it’s better to leave the past behind and be a stranger to someone you once knew or to the things you’ve done. Being strangers can be a last resort.” This is another excellent song in the series of releases from the talented artist, tune in below! 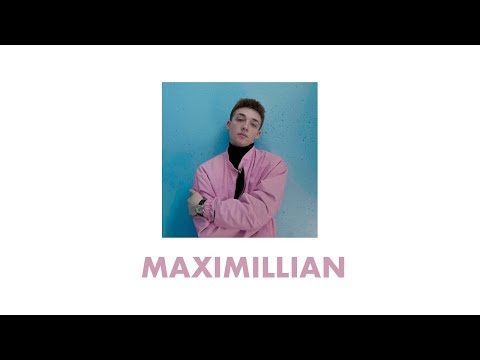