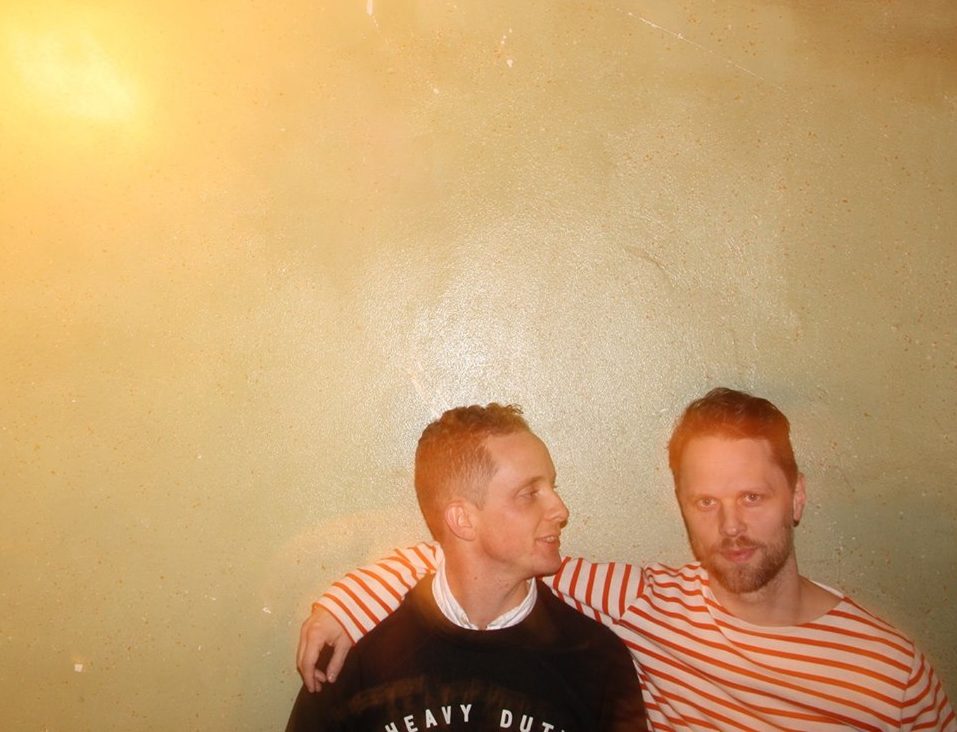 A decade after their debut album, Bergen's Love Dance are back with new singles and a brand new album!

Bergen duo Love Dance have had a curious career as a band. Kristopher Straus and Eirik Vestrheim’s group emerged initially in the latter half of the noughties, and released an EP and album (You Should Know Where I’m Standing and Result) that harked sonically back to blends of Orange Juice and The Smiths. Since then they’ve released music only intermittently, but now a new album is finally set for the end of this year. The first track from that, ‘All The Time‘ arrived in April, and now a follow-up is here, ‘Loyalty & Voice’.

If their earlier sound had shadows of 80s jangle-indie, things have certainly changed now. ‘Loyalty & Voice’ rolls around in the sonic territory of bands like The Tough Alliance and Lust For Youth, crafted from smooth, flexible rhythms, bright synths and brash, barked vocals. They’re far too smart a band to simply borrow from other groups though, and on this song they stamp that style of music in their own image to make dark, nervy dance music. ‘Loyalty & Voice’ is out now on Brilliance, and Love Dance’s new album Cul-de-sac arrives on November 17.