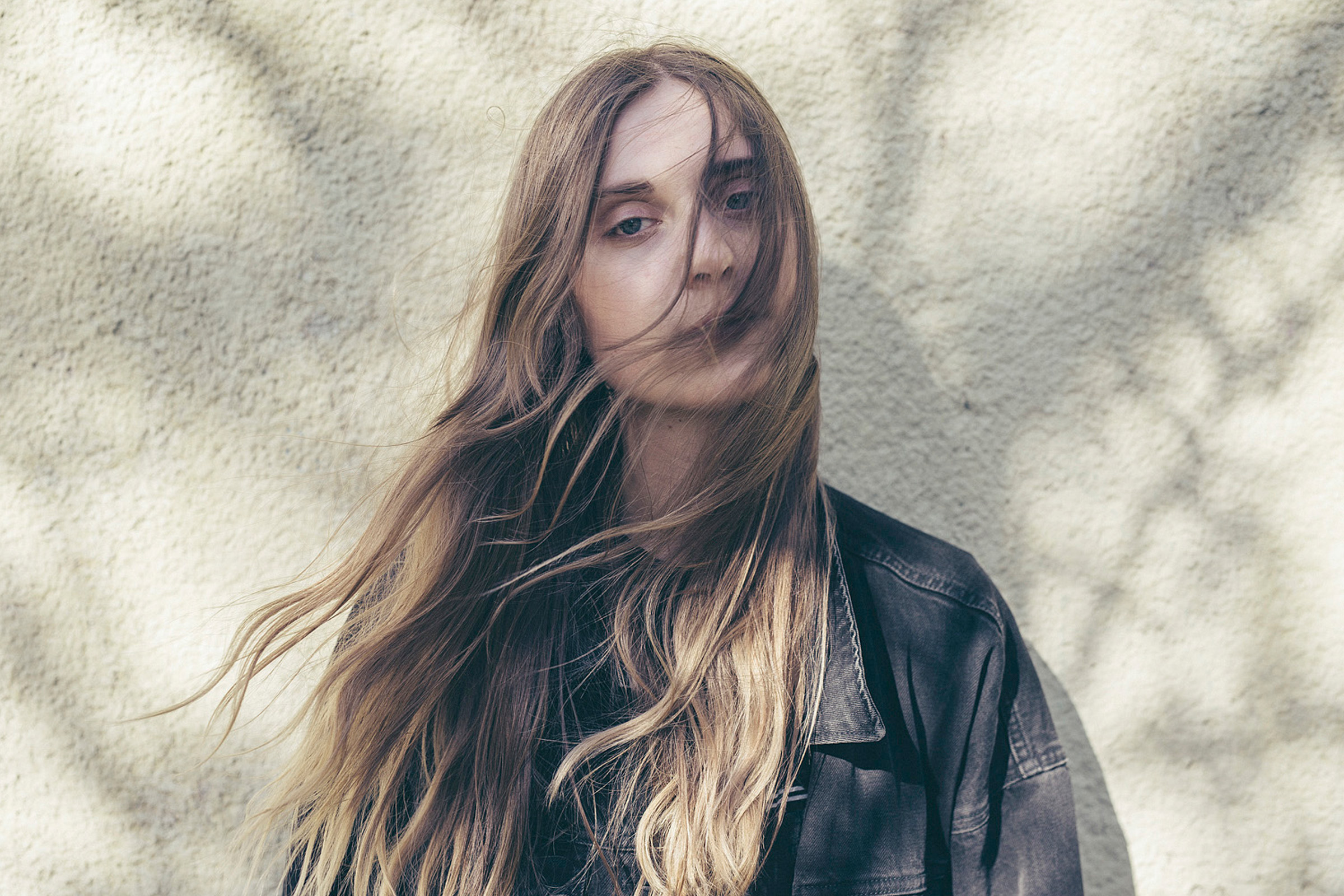 Listen: Linn Koch-Emmery – Under The Sun

Sweden's Linn Koch-Emmery drops "probably the most evil break-up song ever written" in the shape of her latest single, 'Under The Sun'!

Originally from Norrköping but now based in Stockholm, Linn Koch-Emmery debuted last year as a solo artist with the single ‘Come Back’, a rolling scuzz song built around Strokes-12:51-esque woozy guitars and warm melodies. A year later, and she’s on the brink of releasing her first EP. Boys is out on October, and ahead of that she’s put out a new single, ‘Under The Sun’.

Koch-Emmery has described ‘Under The Sun’ as “probably the most evil break-up song ever written“, and it shows. ‘Under The Sun’ is packed with snarling swagger, guitars growling along while Koch-Emmery dispassionately dispatches the object of her disdain: “right under the sun, I left you far behind”. Her earlier singles went for clean-cut melodies, but ‘Under The Sun’ is moody and murky. She’s already shown that she can write sunny fuzz-rock: ‘Under The Sun’ proves she also knows the best way to say a black-hearted goodbye. It’s out now, and Boys arrives on October 20th on Gothenburg label Welfare Sounds.