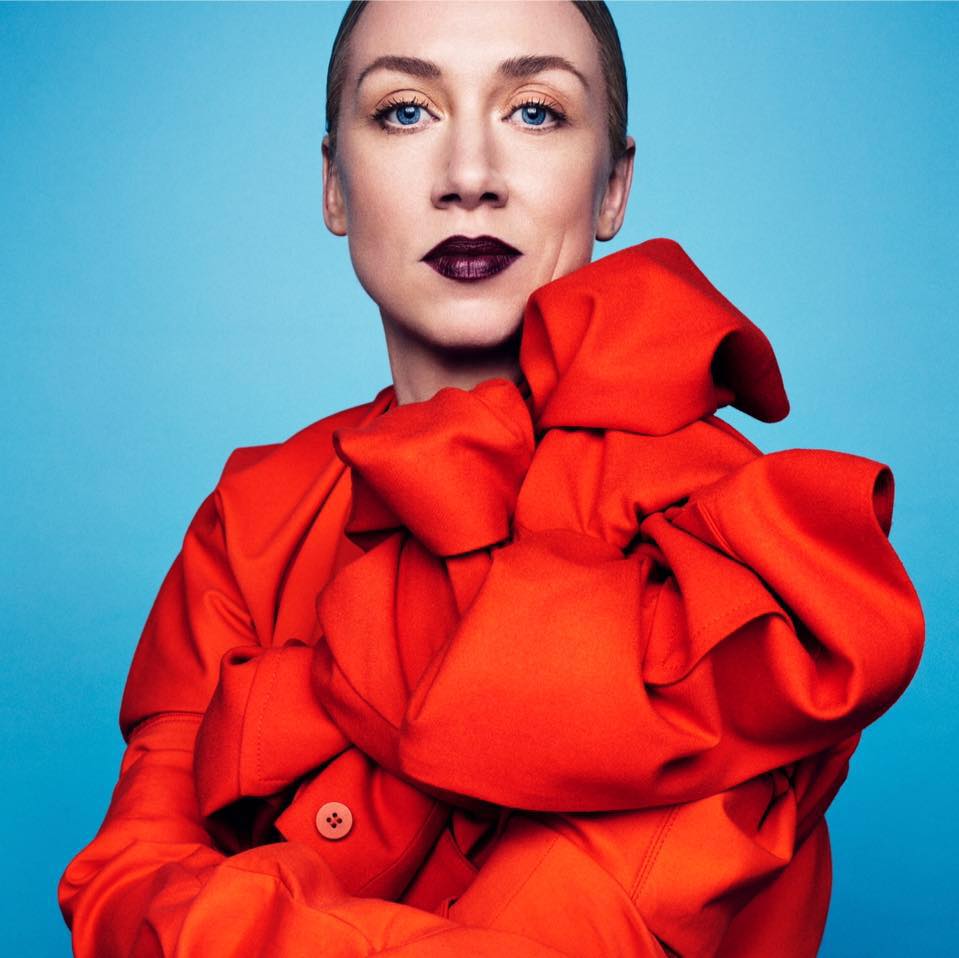 It’s been a few years since the release of her fourth album Featherbrain, in 2012. For her latest single, Hanne Hukkelberg has teamed up with fellow Norwegian Emilie Nicolas to create ‘Embroidery’, a song that’s likely to stun people into submission.

A welcome return for both of these talented artists, ‘Embroidery’ kicks off with a siren call to arms and doesn’t let up. It’s frantic and full of energy, direct and unforgiving in its lyrics and production. The presence of Nicolas, following a short hiatus from the music scene, is a welcome addition – a timely reminder of why her cover of ‘Pstereo’ remains essential listening, and hopefully a sign of things to come from the singer.

Written together after they reached out to each other on social media, Hukkelberg and Nicolas compliment each other brilliantly on a track that is impossible to ignore. With a fifth album from Hanne set for release on October 20th via Propeller Recordings, take a listen to ‘Embroidery’ for yourself below: