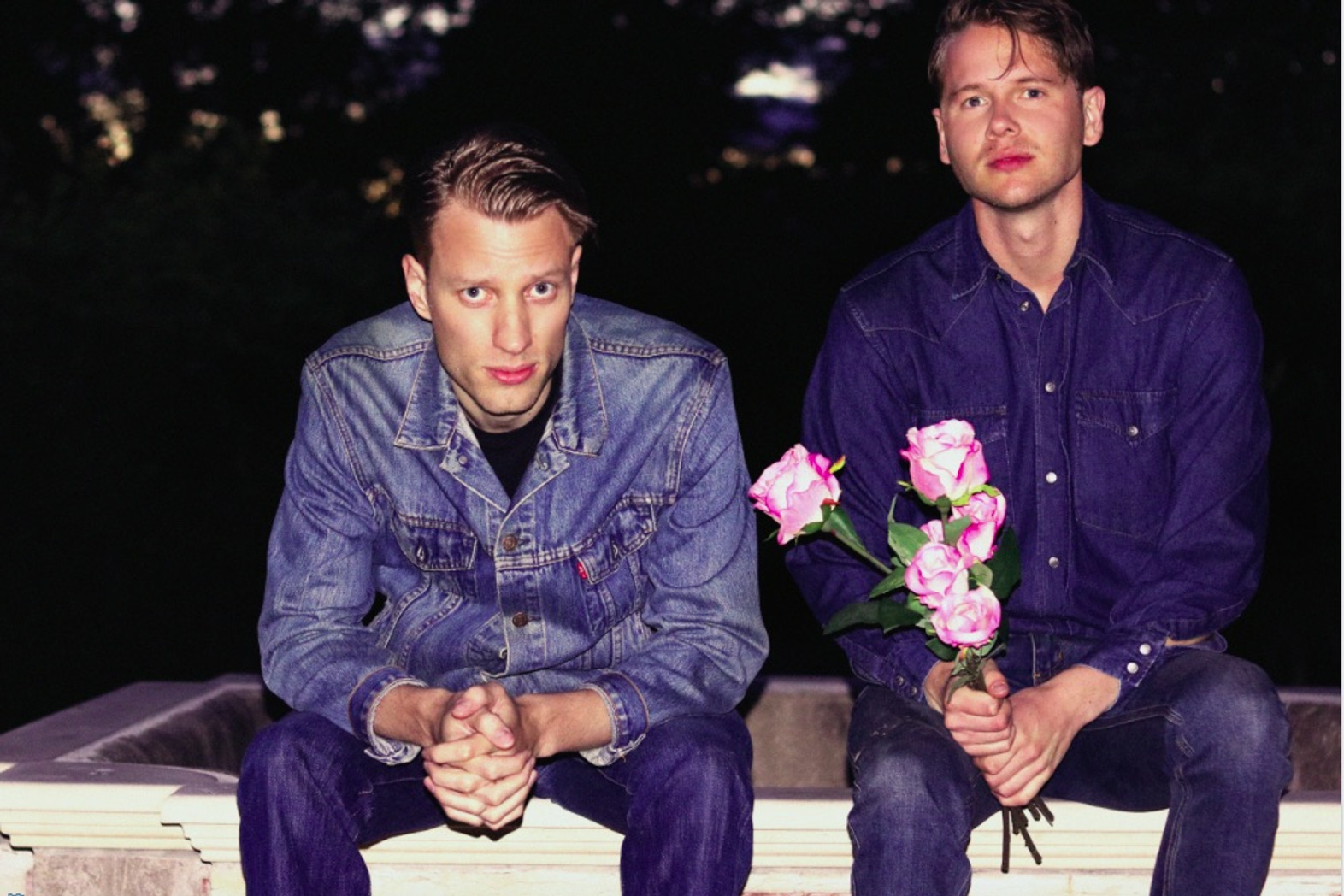 Listen: Grapell – We Can Only Blame Ourselves

Swedish indie pop duo Grapell launch the second single from their upcoming debut album - the beautiful 'We Can Only Blame Ourselves'.

Formed by best friends Emil Erstrand and Nils Nygårdh, Stockholm-based indie pop duo Grapell emerged into the spotlight back in 2013 with debut single ‘White Fox In The Snow’. The single was followed by three critically acclaimed EPs, and last autumn we fell in love with the slow-burning duet ‘Some Places’.

Now they are ready to launch their full-length album, and back in June we were delighted to introduce the first single from it – the soulful ‘No Longer Free’. This month the duo released second taste in shape of beautifully melancholic ‘We Can Only Blame Ourselves’ – characterised by Emil Erstrand as a “reminder to all the lovers out there“.

We will definitely hear rest of the album Crier due out on November 3 via Strangers Candy in Sweden and Roll Call Records in North America. But for now, wrap yourself into the soothing track below!