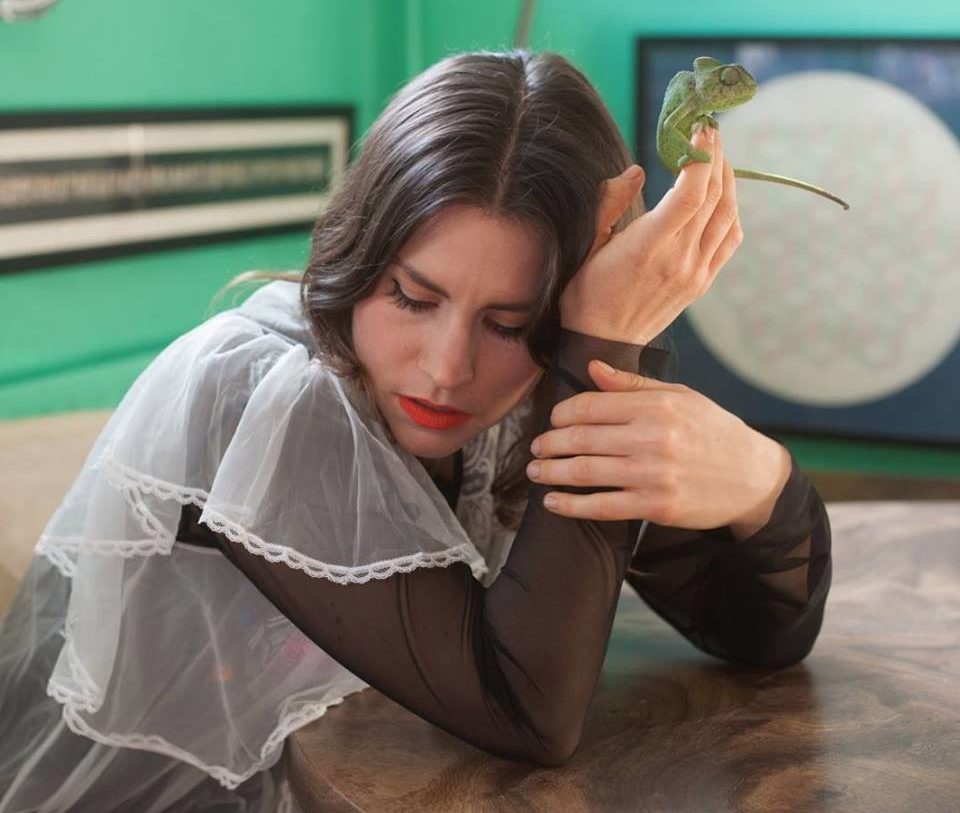 Norwegian musician EERA announces the release of her debut album 'Reflections Of Youth' with a double single, 'Christine/I Wanna Dance'

Anna Lena Bruland, aka EERA, is a London-based musician from Norway who debuted back at the start of 2016 with the EERA EP, a collection of four spellbinding delicate rock songs. After touring, things went quiet until she popped up on guest vocals on Ghostpoet’s ‘Dopamine If I Do‘, and now she’s revealed what she’s really been working on all this time. Her debut album Reflection Of Youth will land in November, and she’s introduced it with a double single, ‘Christine’ and ‘I Wanna Dance’.

If you were going to introduce EERA’s music to someone, the name Angel Olsen would probably wander into the conversation at some point, and that’s always a compliment. Bruland shares Olsen’s ability to find the sweet spots in softness and fuzz, and the double hit of ‘Christine’ and ‘I Wanna Dance’ is where she proves it. ‘Christine’ is the folk-tinged ballad, whereas ‘I Wanna Dance’ takes things in a stompier, more raw direction. Both display different sides of Bruland’s musical box of tricks, but both share an attention to detail and an extra sense of stardust that make them stand out from the crowd.

Listen below, and Reflection Of Youth arrives on November 3rd on Big Dada.