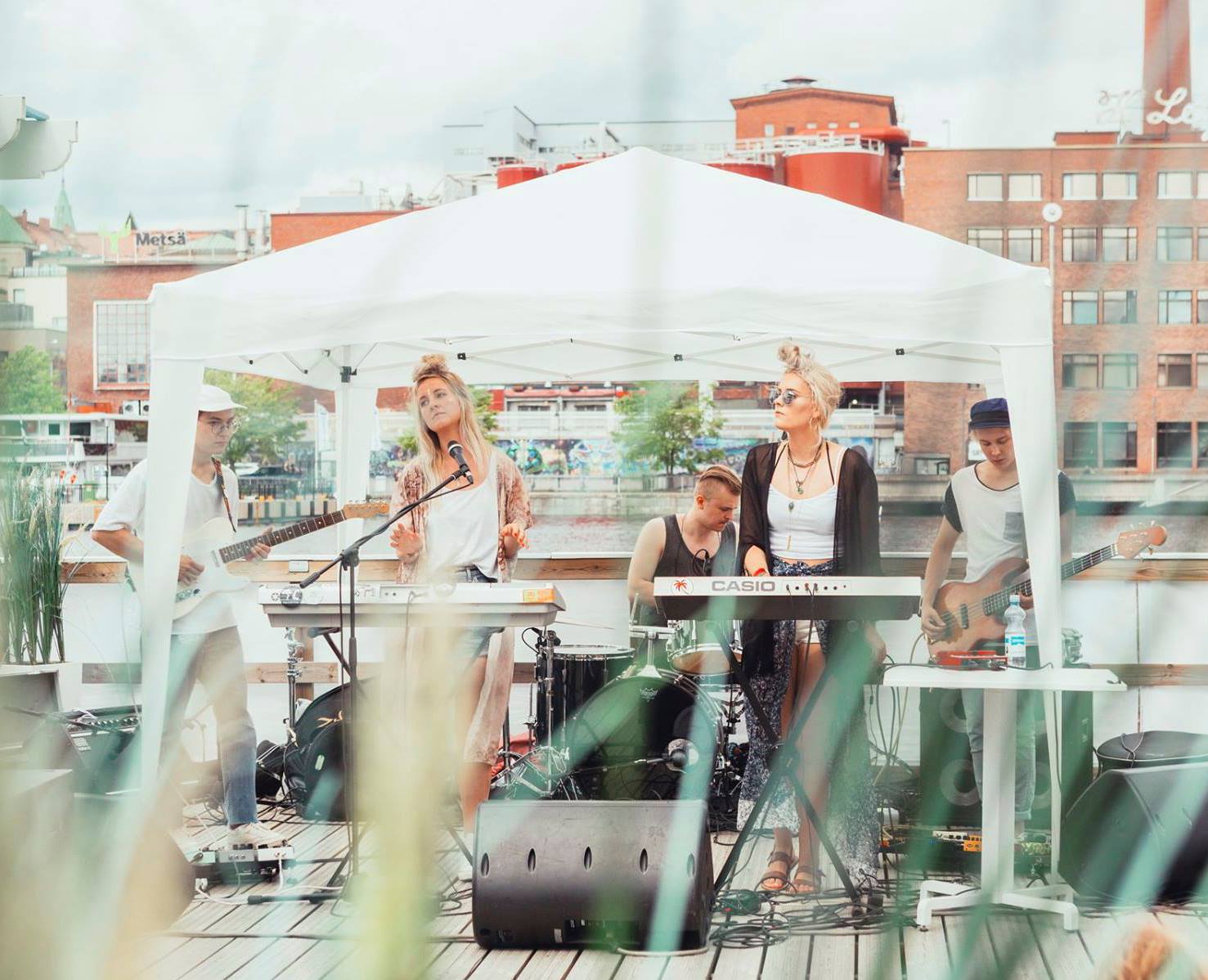 One of our 5 Finnish Artists to Watch in 2016, Cina Polada, returned and thrilled us with the colourful single ‘Gloom’ this summer – their first piece of new music since late 2015.

This month, the Helsinki dream pop/indie band will be releasing their self-titled debut EP, and the latest taste from it is ‘July 13th’ – an uplifting indie pop gem with sparkling guitars, danceable beats and sweet vocals.

Formed by husband and wife duo Hilla and Tatu Miettinen, accompanied by Tatu’s brother Teemu and their friends Tony Salo and Nita Mattila, Cina Polada debuted with nothing less than three singles during the second half of 2015. Now their debut EP via Strangers Candy finally is ready, so be on the lookout for that on September 29, and have a listen to brand new charming and cheerful track ‘July 13th’ below! 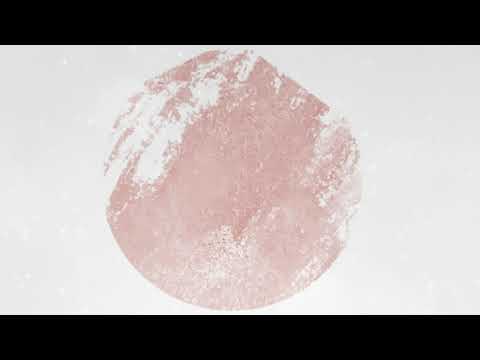