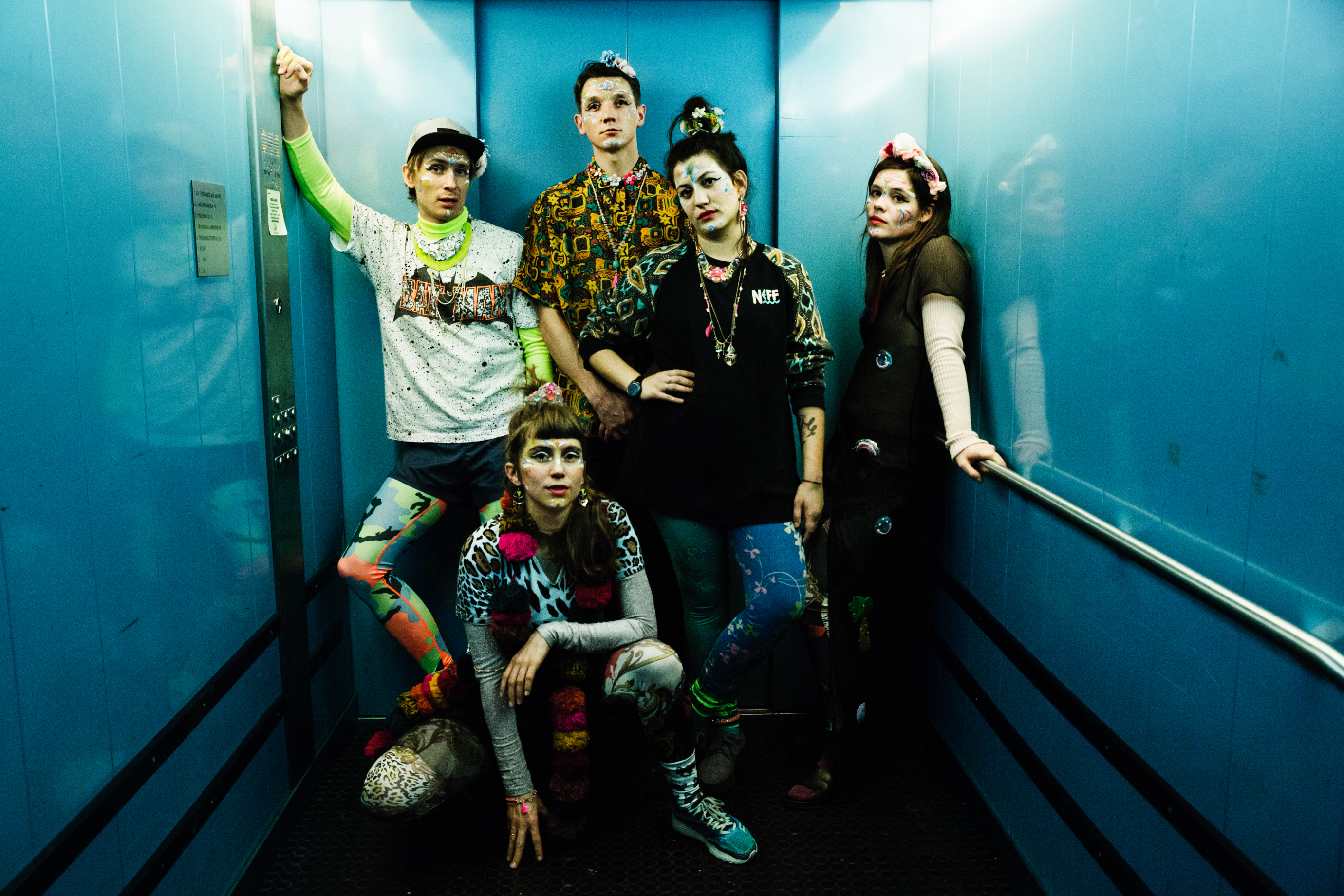 With just a little over a month to go before the release of their debut album, Norway’s Broen share a stunning slice of art-pop - their new single 'Time'

The last time we heard from the Oslo-based five-piece, Broen, they announced the drop of their soon-to-be-released debut album I <3 Art – an undoubtedly surprise-laden release that we simply can’t wait to get our hands on! Luckily, Broen have shown mercy by making the last leg of waiting time a little more bearable. They just revealed a new single to soothe our impatient souls – the dazzling ‘Time’.

‘Time’ is a masterful piece of groovy synth-pop that’s as sonically satisfying as it is profoundly philosophical. After an intriguingly spacey, water-soaked intro, the band looks into the mind-boggling concept of time as the sweet, reflective vocals sing: “Time never stops. Time – it’s always there, but just this one time: first time rewind”. The whimsical soundscape reverberates with the subtle twinkle of guitars set against the tumbling weight of the plump synths, and the result is an endlessly playable track which becomes more and more enticing with each listen.

I <3 Art will be out on October 20th through Bella Union. You can get in on the excitement by listening to the tantalizing ‘Time’ below: