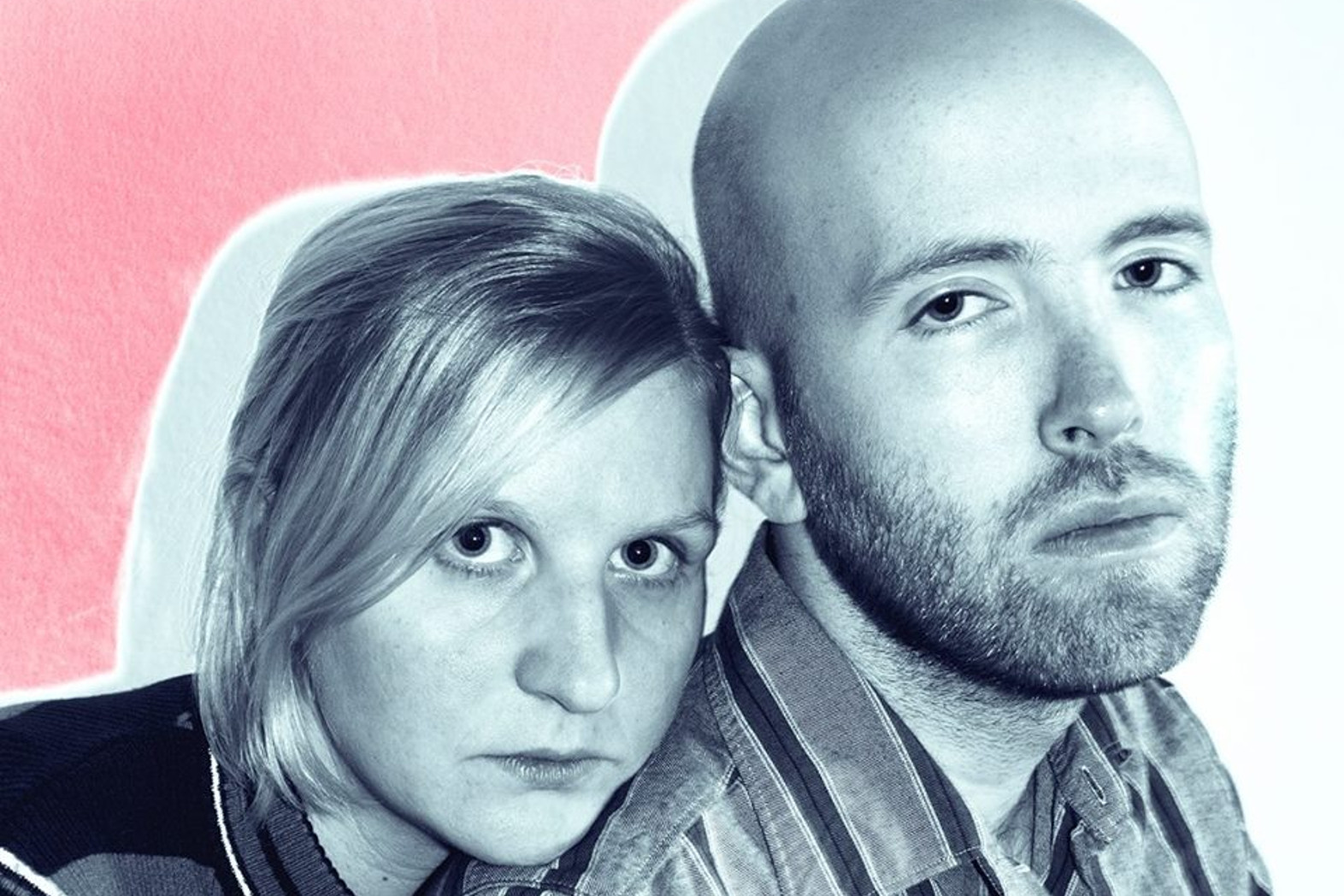 Back in January we had the pleasure of premiering Swedish-Icelandic duo Baula‘s second single ‘Just Like Yesterday‘ – a track that presented a vibrant, dynamic side to their work.

Now they return with a powerful and melodic third single from their upcoming debut EP, and it is called ‘Nova’. Inspired by legends such as PJ Harvey and The Raveonettes, the new offering has a deep and distinctive indie rock sound – led by brilliant guitar riffs and Karolina Thunberg’s seducing vocal line.

The Gothenburg-based duo, consisting of Karolina Thunberg and Ísak Ásgeirsson formed back in 2015, just before Iceland Airwaves festival and the debut single ‘Don’t Bother’, which you can have a listen to here, was released the year after.

The debut EP will be out next spring – until then, listen to the new single below – produced by Swedish musician Henryk Lipp in studio Music A Matic in Gothenburg.