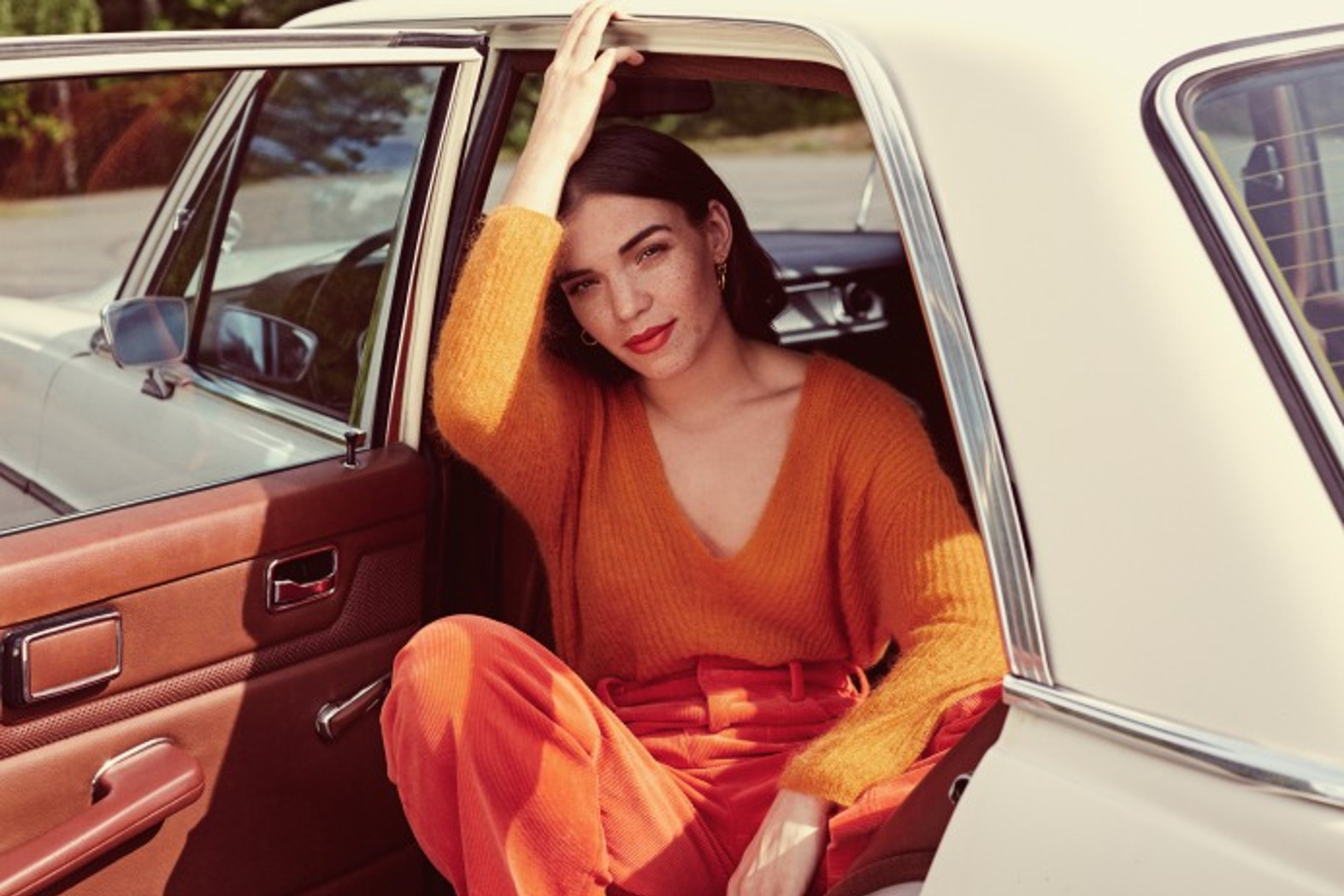 Norway’s Ariadne Loinsworth, aka ARY, has been an artist to watch out for since release of her debut single ‘Higher‘ back in 2015. Since then she has been continuing to showcase her melancholic elegance in singles ‘The Sea‘ and ‘The End‘, as well as launching strong releases with fellow Norwegian producers Carl Louis and Coucheron. And not to forget; performing at our Ja Ja Ja shows in London, Hamburg and Berlin.

Following on from the latest offering in February – the pulsing dance track ‘Childhood Dreams’ – ARY is set to release new single ‘Already There’, a totally addictive electro pop smasher.

Speaking of the song, she explains: “Often when I’m writing I feel like things are taking an eternity, but this song somehow wrote itself. I remember when I got home from the studio with the first outline of the song, and I didn’t want to stop listening to it. I think it’s the first proper pop song I’ve written. It’s also worth mentioning that it was my first love song.”

‘Already There’ is out now on Petroleum Records, so tune in below!