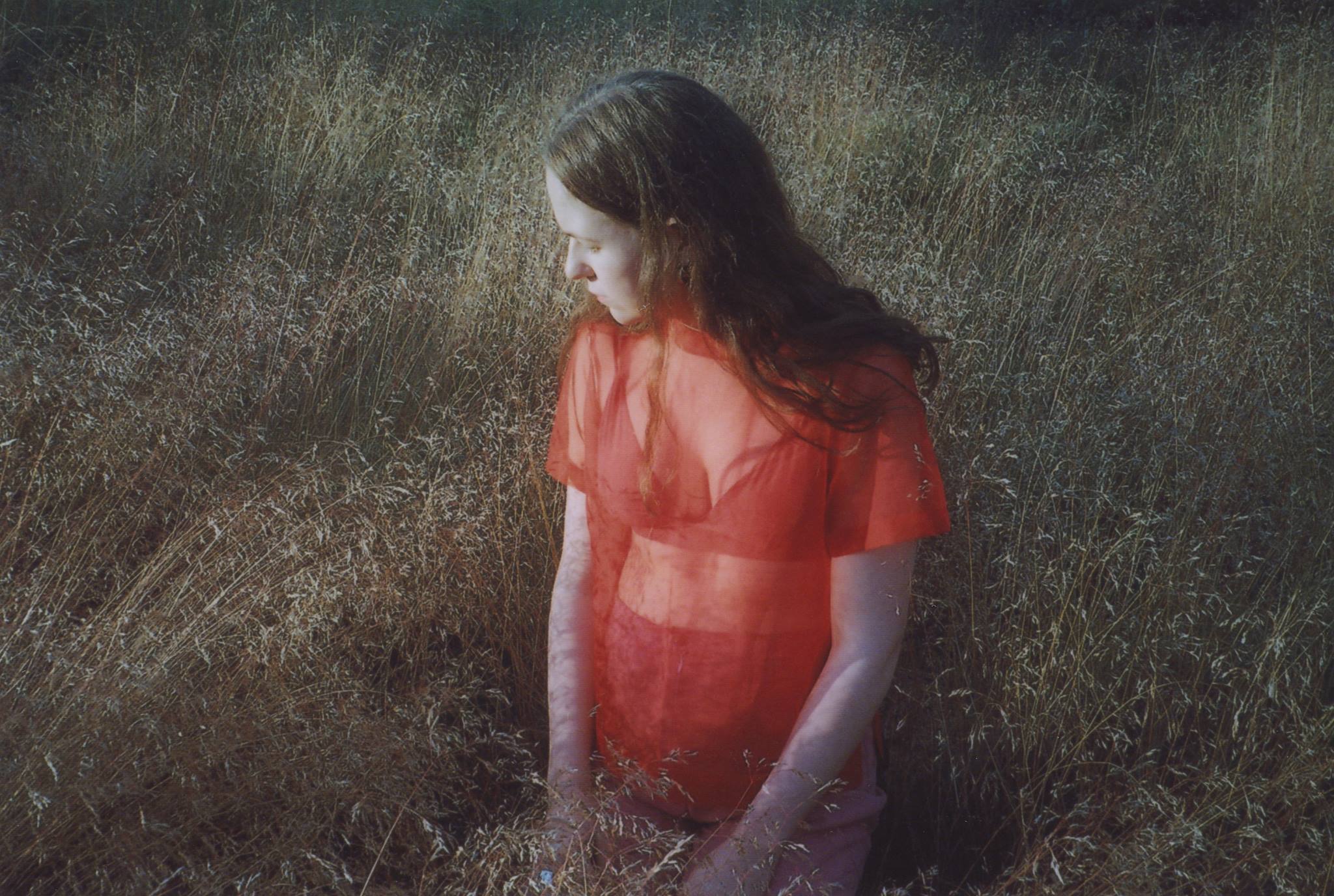 Malmö native Alice Boman first caught our ears with her debut EP, Skisser, a collection of songs written in her bedroom that were never meant for public consumption, but proved so popular at her record label that they released them for the world to enjoy. A second EP soon followed, resourcefully entitled EP II, which solidified her reputation as an artist capable of enchanting people with her haunting vocals.

After a short hiatus, Boman is back with an evocative new single, ‘Dreams’, a song which captivates and enchants in equal measures. In keeping with her previous singles, it’s an unpretentious song and the lyrics remain simple, but that’s part of the appeal with Boman. It allows you to absorb her effortless voice, undistracted. It’s as if time stands still while she asks “is there a place we can go, where dreams begin?” and the result is gorgeous.

With upcoming live shows at the end of this month in Stockholm, or in both October and February in London, it’d be foolish to miss out on the opportunity to witness such a special talent in the flesh. Do yourself a favour and grab some tickets here. And while you wait for those to come around, float away and listen to ‘Dreams’, out on the Happy Death record label in the UK,  below: