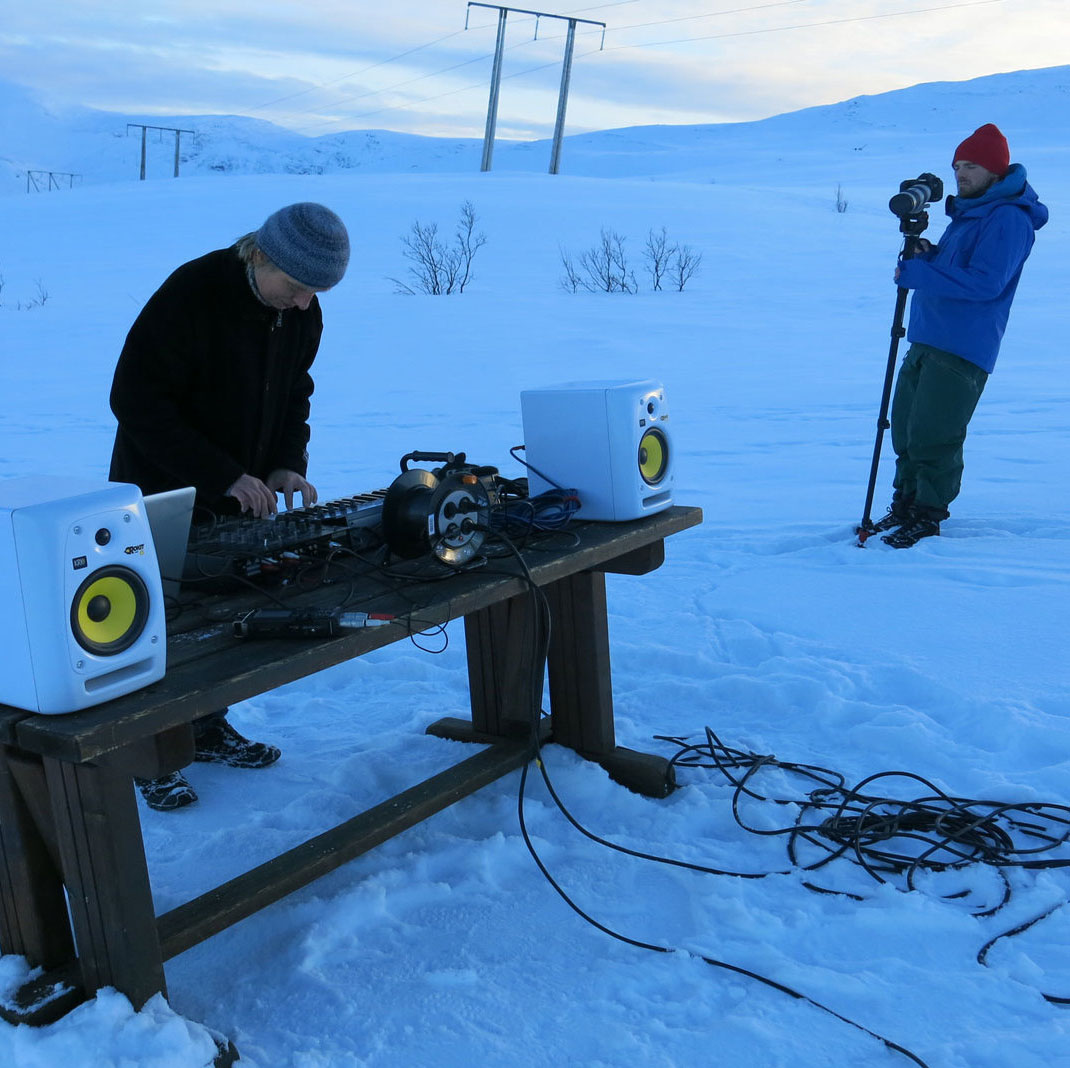 It's competition time! We've got a pair of tickets to give away to the London screening of Northern Disco Lights, the Q+A session + the all-night party!

There’s no doubt about it, Norway has one of the richest scenes in the world when it comes to electronic music. Just think about it, over the past few years, the country has launched the likes of Lindstrøm, Prins Thomas, Cashmere Cat, Todd Terje and loads, loads more! Norway, we have a lot to thank you for.

But how is it that this scene came to be so prolific, and so influential? Well, the acclaimed, recently released film Northern Disco Lights can tell us more, inviting us to explore the story by taking a trip to the scene’s beginnings and speaking to some of the genre’s key players, all accompanied by a sublime soundtrack.

We caught up with the film’s director Ben Davis to find out all about the history of the project recently, and to invite him to create a playlist of the music that inspired it. And now, the film is heading to London for an epic event that’s not to be missed!

In celebration of the film’s release, our good pals over at Village Underground + Black Magic Disco are preparing an event of magnificent proportions! On Saturday 2nd September, the venue will host a screening of the film for an intimate crowd of just 200 people, followed by a Q+A with the film’s creators, as well as Lindstrøm and Bjørn Torske who feature in the film.

AND THEN! The doors will open to let the party kids in, who will be able to dance all night long to the live sounds of Lindstrøm, Bjørn Torske, Idjut Boys, Bill Brewster, Dorado and Flash Atkins!

It’s set to be quite. the. night. and we’ve got a pair of tickets for the entire night’s festivities to give away to one lucky Ja Ja Ja member!

So, want to be in with a chance of winning?! Then follow these 2 simple steps…

1. Sign up as a Ja Ja Ja member (for free!) by clicking just here

2. Send an email to hello@jajajamusic.com telling us the name of your favourite Norwegian artist!

Easy as that! One winner will be picked at random on the 31st August, and notified of their prize by email. Don’t fancy taking your chances? Then buy tickets and find all information about the performance right here.

This competition is to win one pair of tickets to the screening, Q&A and club night of Northern Disco Lights, at Village Underground on Saturday 2nd September. Competition closes at noon on Thursday 31st August, when one winner will be selected at random and notified of their prize by email. Entrants must be aged 18+, travel and accommodation are not included in the prize. 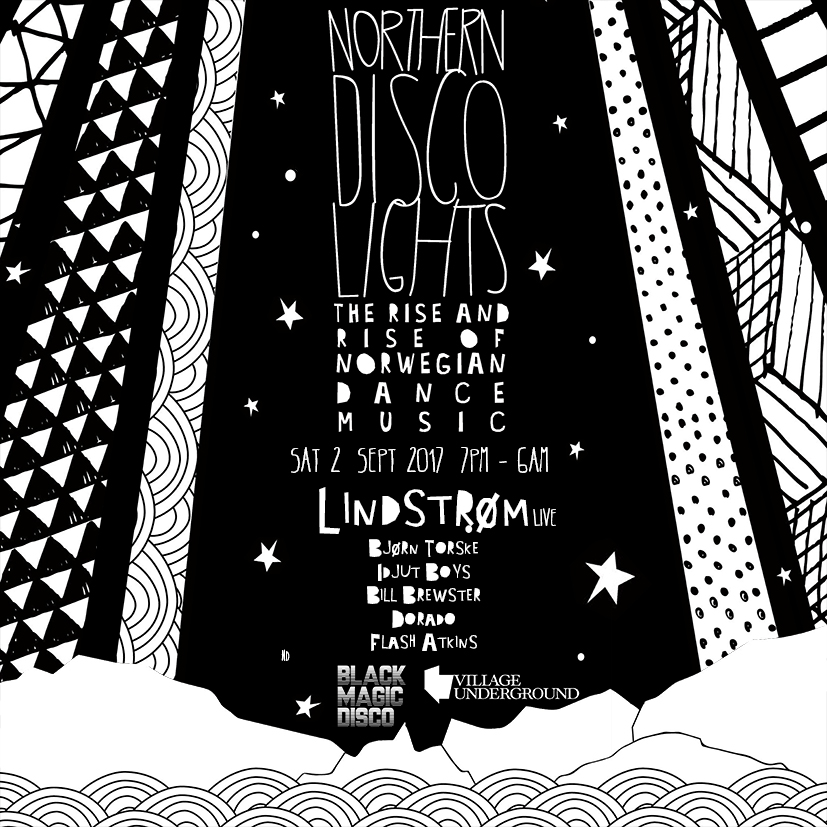