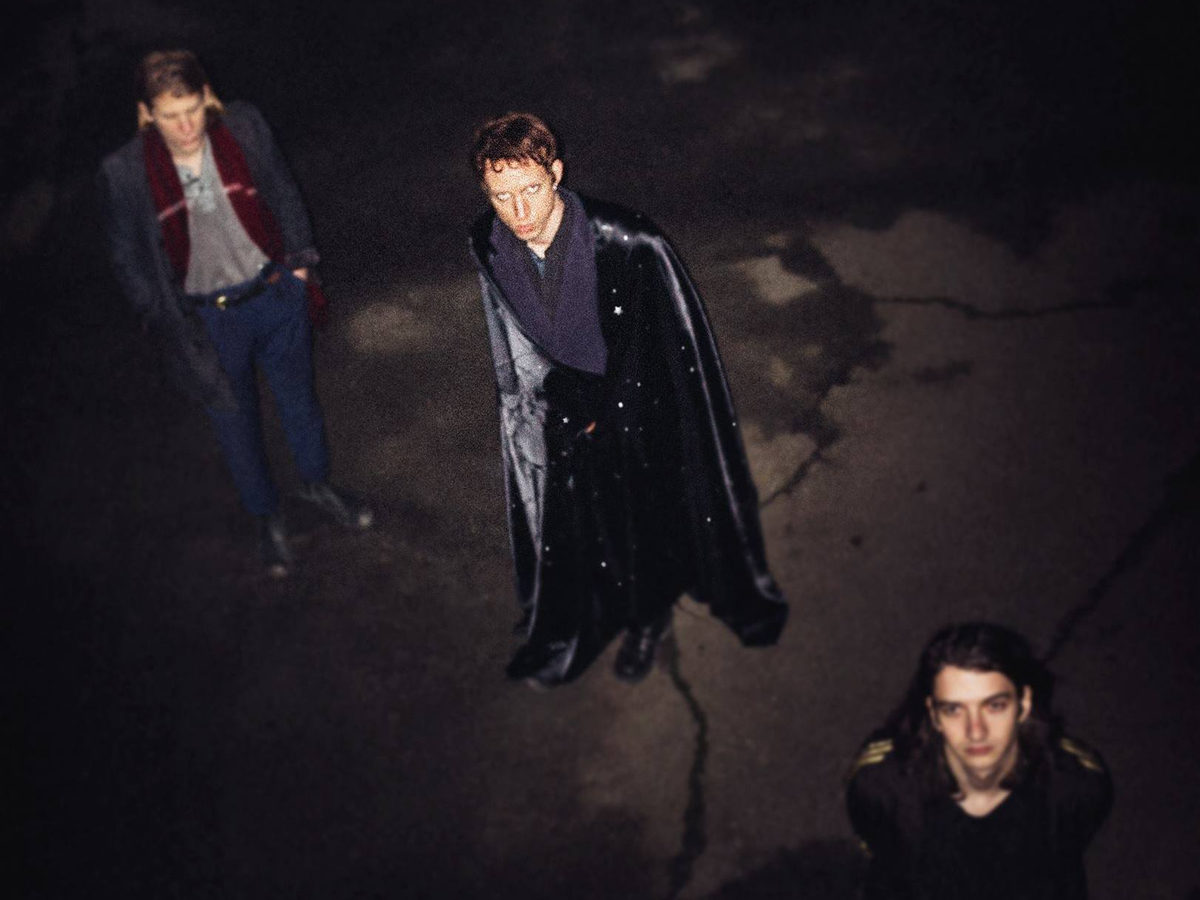 Copenhagen-based trio Shiny Darkly have been roaming the Danish music scene for a while now. With 2 releases on their CV (a self-titled EP from 2012 and their debut album Little Earth from 2014), they’re known for a genre-crossing, distorted sound that captures the confusion and darkness of a young mind with astounding precision. Now, they’ve released a brand-new video for their latest single: the existential ‘Lyfe’.

‘Lyfe’ is a song about the ups and downs of being alive and how “I love my life – don’t you?” can turn to “Life is overwhelming” in a matter of seconds. The video is filled with contrasts as well – at first, we see an ice skater, who gracefully moves across the ice and looks fearlessly into the camera. She’s in control – as opposed to the energetically chaotic soundscape and the choruses where hallucinogenic patterns take the ice. Shiny Darkly manage to make it all come together though – the heavy, sedated, yet brute music and the elegant visuals conflate into “an improvised Pas de Deux on ice” as the director of the video, Frederik Valentin, so fittingly puts it.

‘Lyfe’ is released through Crunchy Frog Recordings and it offers the first glimpse of Shiny Darkly’s upcoming album. There’s currently no news on its title or release date, but you can keep yourself updated on the band’s Facebook page – and don’t forget to check out their mesmerizing video for ‘Lyfe’ below! 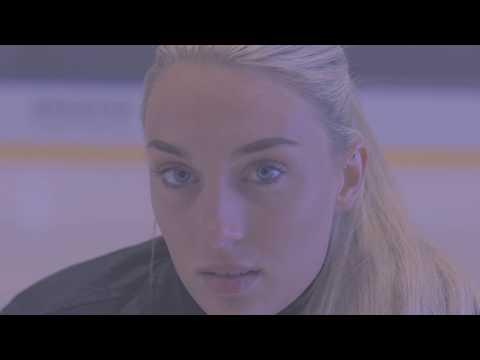