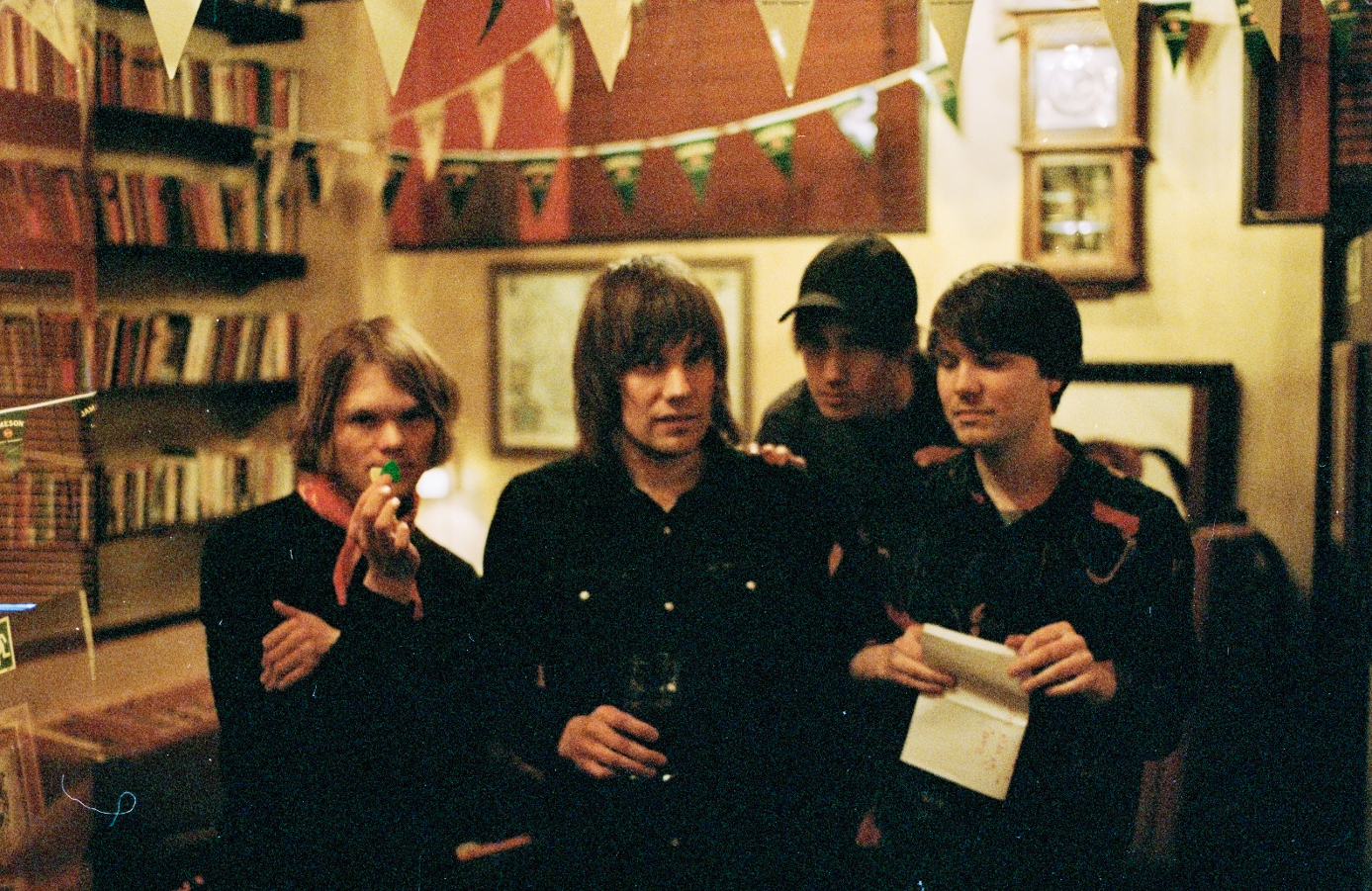 With new music potentially on the way, Finland's The New Tigers release the video for 'Chewing Gum'!

People often say that good things come to those who wait, and it seems like Finland’s The New Tigers hold to that idea. Their song ‘Chewing Gum’ originally appeared over a year ago on their Vindication EP, and it’s only now that they’ve gotten around to giving us a video for it.

‘Chewing Gum’ still sounds as good as it did twelve months ago, a melodically sweet slice of alt-rock that spirals off into a dreamy middle-section, before snapping back into a sugar-fuzz outro. The video is a little trip through their home town of Turku, taking us for a drive through the streets, into the band’s rehearsal space and out into nature.

The New Tigers said in March that they had new music on the way, so keep an eye (ear?) out for that. 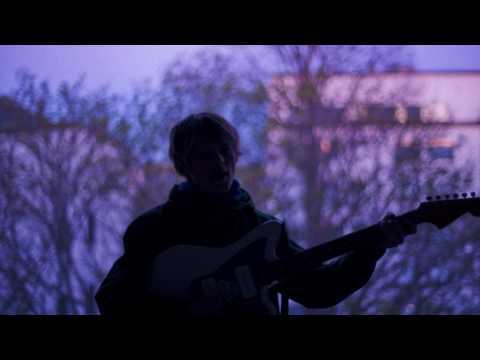