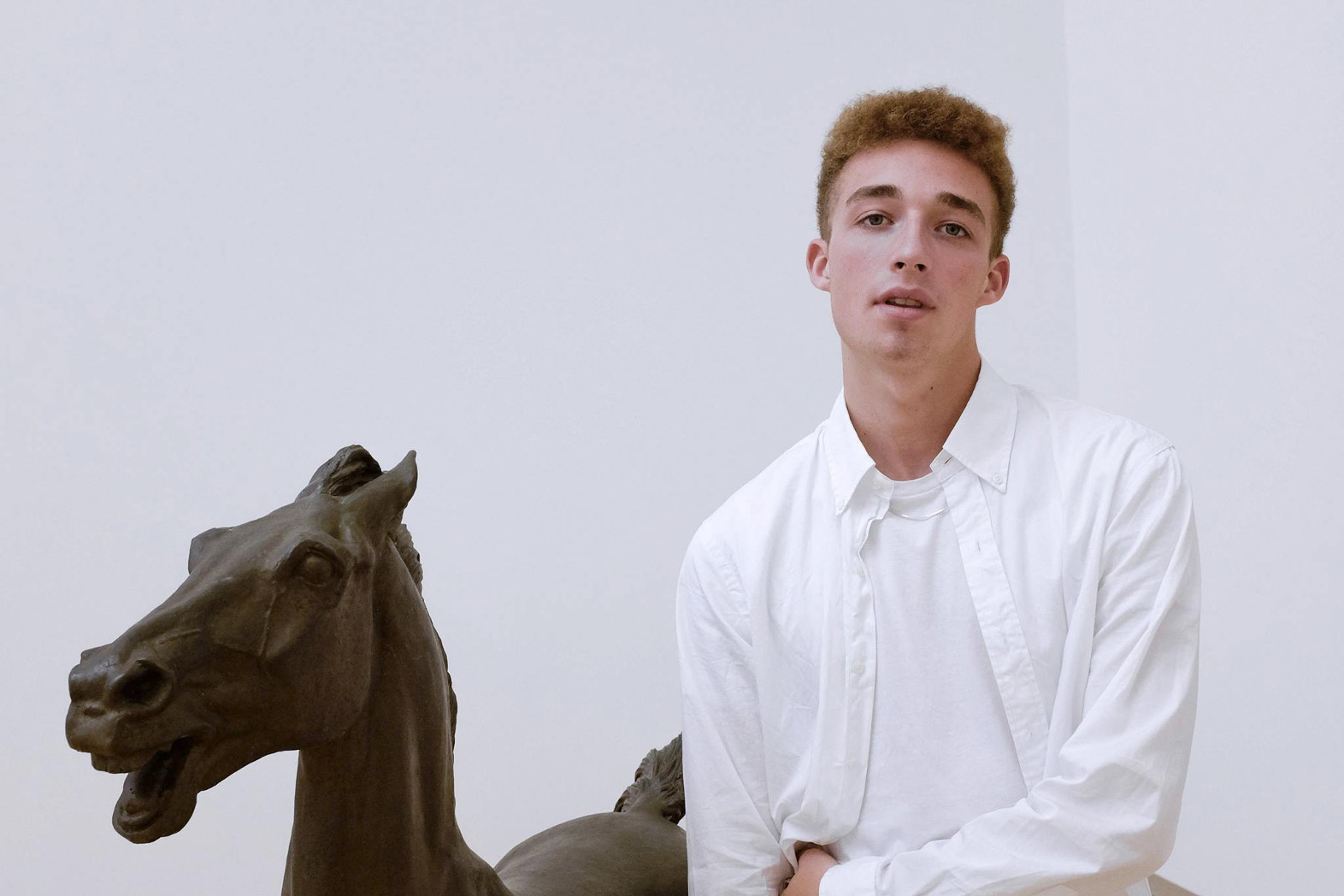 Danish singer-songwriter Maximillian was an unknown name for most of us, until he almost came out of nowhere with the song ‘Feelings‘ back in February. The 18-year-old shared a video on his Facebook page stating that he had recorded a song in studio and added the words “Hope you like it.” One can safely call it an immediate success, as the song was shared hundreds of times in the following weeks, receiving thousands of responses and more than 100,000 plays.

Just a month later, the talented artist shared another video, this time a spellbinding mash up of the songs ‘Hey Now’ and ‘Pink + White‘ from his big idols London Grammar and Frank Ocean. The cover was followed by his first official single – the soulful ‘Higher‘.

Now Maximillian returns with second single – the beautiful and heartfelt piano ballad ‘Heard’ – accompanied by an atmospheric video which you can watch below. Listening to this stunning single, we have no doubt that Maximillian, with his songwriting skills and gorgeous voice, will leave a lasting mark on the Danish music scene. We fell in love instantly. Have a listen for yourself below!