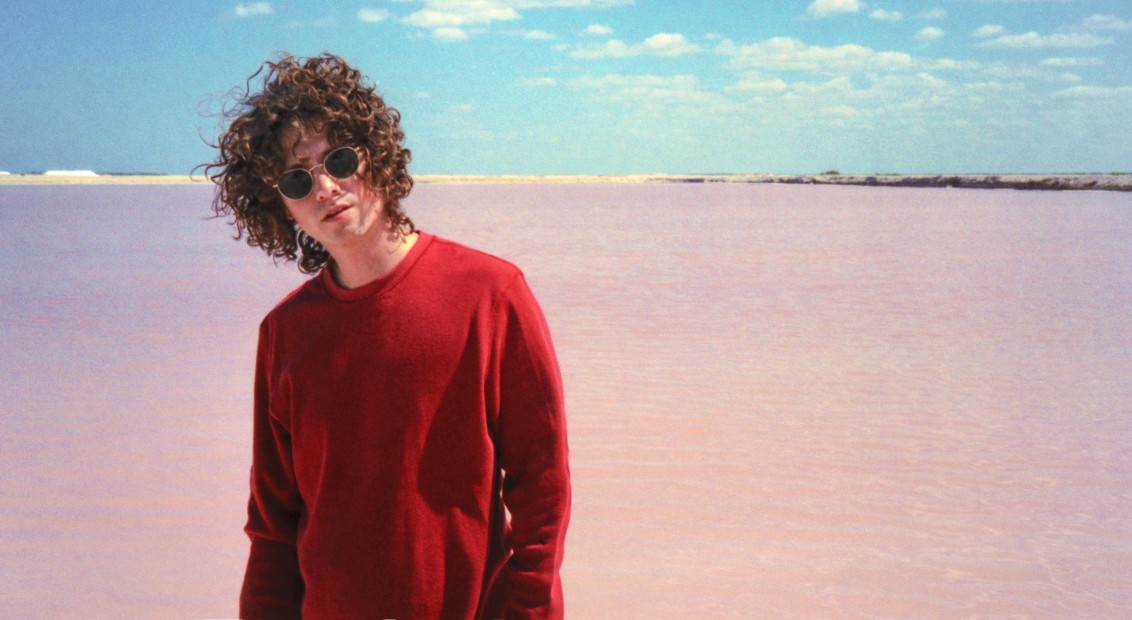 The latest in Danish singer M.I.L.K.'s audio-visual series, 'Waiting' is a sultry song with a video featuring images that inspired the EP it's taken from.

Danish singer M.I.L.K. put the fun into funk with previous single ‘When You Feel Good‘. Now he’s slowed down the beat and turned up the heat with his latest track, ‘Waiting’ – a soulful, sultry song, with a slightly more down-tempo vibe than previous efforts.

A Ja Ja Ja London favourite, having played at our October show last year, this latest single from the Copenhagen based artist has a video to accompany it – the next in his his audio-visual exhibition video tour directed in collaboration with photographer Jonas Bang (who we interviewed last year!).  Continuing with the use of six TV screens to display merged analogue images and videos, this time taken from “travels with friends during the last six months…and then more abstract studio shots”, singer Emil describes it as “kind of a diary collage built around the themes and memories that inspired the songs on the EP”.

In the era of streaming, it’s nice to see an artist produce something more tangible and physical than just downloadable tracks – a tour showcasing videos and photos that are featured in all the videos in the series is set to visit Paris, London and Copenhagen in September, so hit up M.I.L.K.’s website for more information and in the meantime, check out the video to ‘Waiting’ for yourself below! 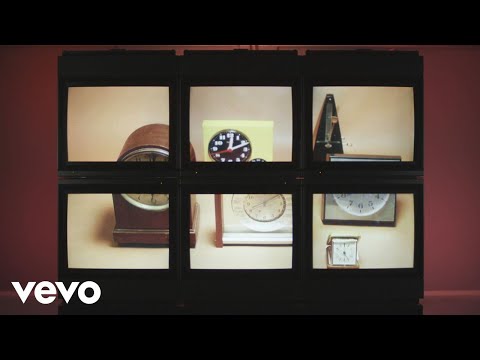