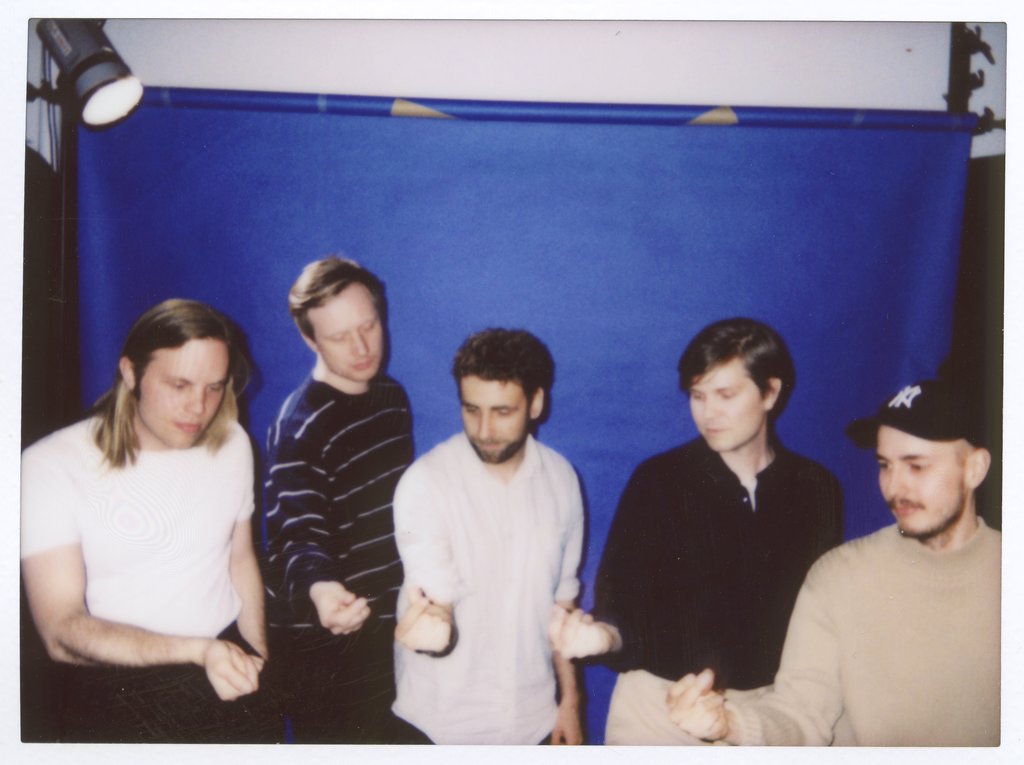 Emerging Finnish quintet Verandan invite you to be a part of their beaming daydream with their wonderful new single ‘Short Dream’.

“Gardens in bloom, the tidal rivers flow. I’m on the southern coast, the sunsets look like fire” – Helsinki-based five-piece Verandan are all about capturing fleeting moments and feelings in their songs. Led by Ville Hopponen (from Cats on Fire and The New Tigers), the band released their sublime debut single ‘Gold in the Hills’ back in June. Now they return with another musing dreamscape – the enchanting ‘Short Dream’.

‘Short Dream’ is an endearing tune that’ll take you straight to a state of summery bliss. With some mellow synths, melancholic vocals and birds singing in the background, the song mixes delightful idyll with a pinch of intriguing mystery. The heartfelt story about waking up from a vivid dream is peppered with jangling guitars (including a fully-fledged solo!) as the cherry on top in this brilliant musical fantasy.

’Short Dream’ is the second song from Verandan’s upcoming EP, which will be released through Soliti. If it’s as good as their two first singles suggest, we will probably hear a lot more from Verandan in the future, so now would be a good time for you to get acquainted! You can give ‘Short Dream’ a whirl by pressing play on the link below: