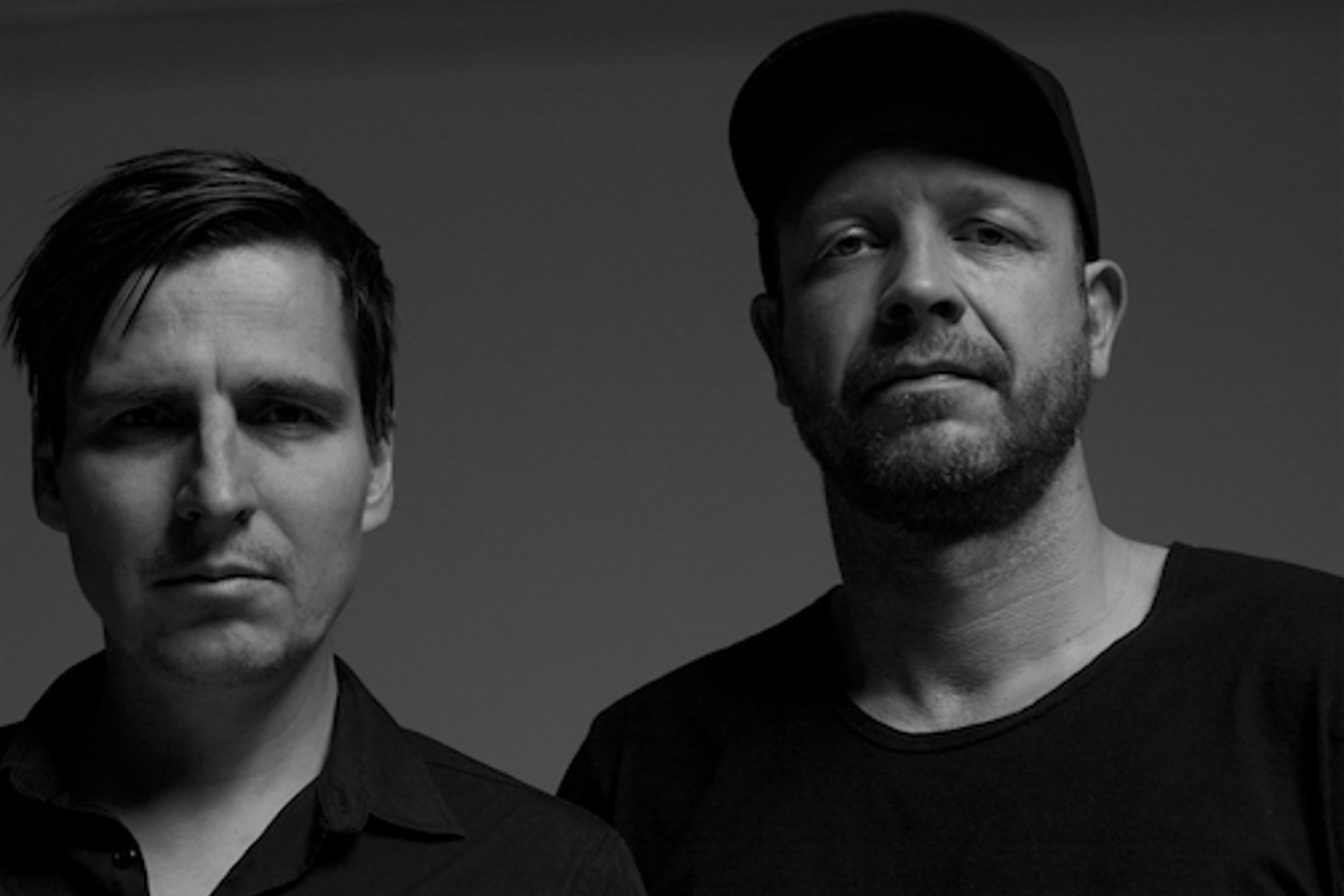 A dream team consisting of musicians from Denmark, Sweden and the U.S team up on True Nord's brand new single 'Feels So Nice'.

Danish duo True Nord are accompanied by quite the dream team on brand new single ‘Feels So Nice’. This is the latest musical meeting between Kristian Riis and René Thalund from rock band Nephew, adding into the mix Adam Olenius from Sweden’s Shout Out Louds and Leah Shapiro from America’s Black Rebel Motorcycle Club, as well as Denmark’s Mikael Laudahl (Kites and Komets) and Thomas Edinger (The Rusty Trombones).

“We talked about making a new band together already in spring 2014 when we were still on tour with Nephew. After our last job in September, Kristian Riis moved to L.A. and we decided to do it. We just needed to try something new”, René Thalund explains. As a result, April saw them release their debut single ‘It’s Not About Forever’ featuring Mathias Bertelsen from The Entrepreneurs, and now their second single ‘Feels So Nice’ is here.

“It’s all new to us. There are none of us who are big singers, so on each song we have people with whom we have met on our way…” One of them is Sweden’s Adam Olenius, who lends his distinctive voice to the latest single – a fresh anthem packed with pulsating beats and an enchanting chorus.

True Nord’s debut album +N will be out later this year – in the meantime be sure to tune in on ‘Feels So Nice’ below!