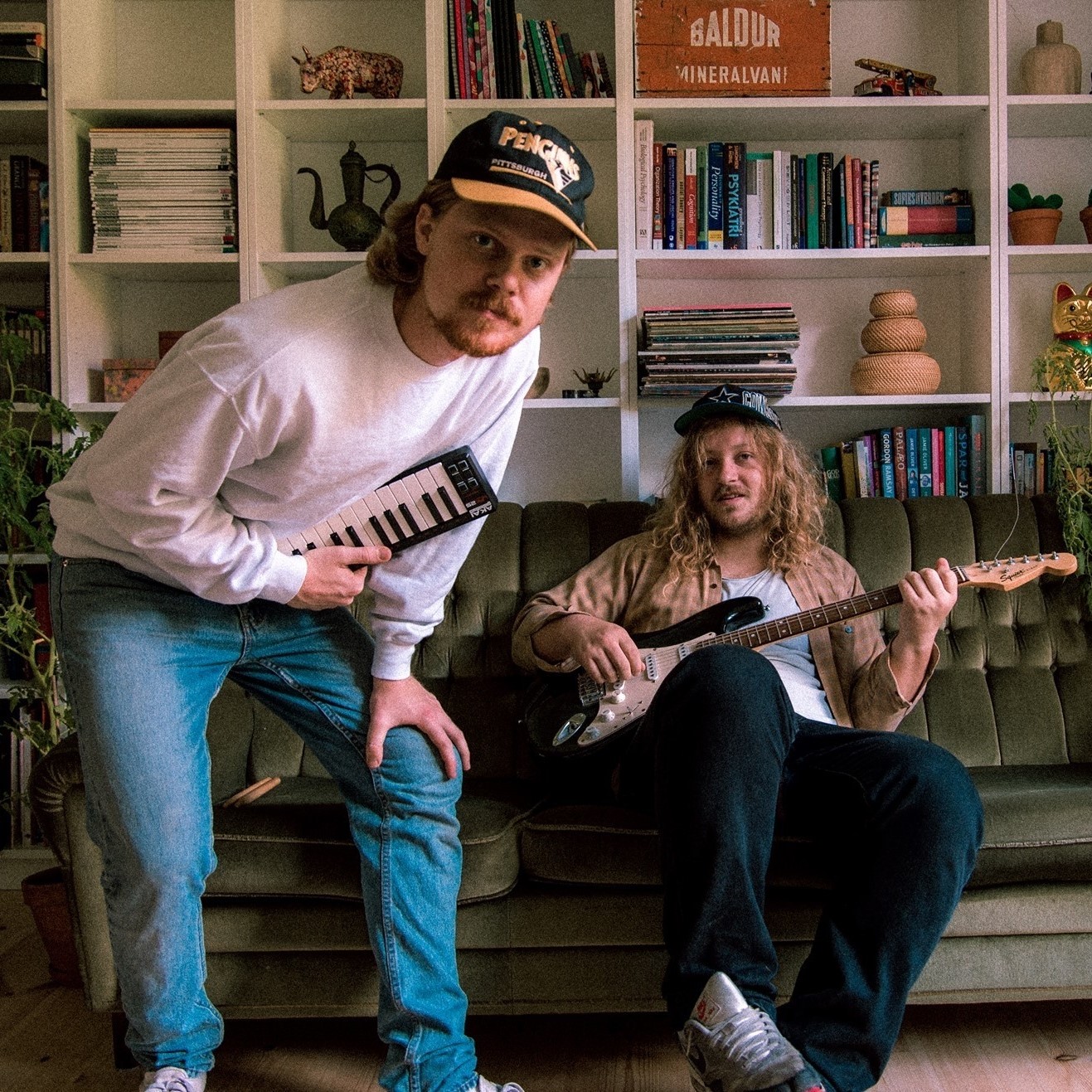 Danish duo The Attic Sleepers give us a glimpse of their upcoming debut album Transit with the joyous new single 'Berlin'.

The Attic Sleepers are a Danish duo consisting of Mathias Barfod Boll and Matias Knigge Laursen. Based in Copenhagen, they released their debut EP Lanquin in 2015, which featured the soothing guitar based melodies of tracks such as ‘Airport’ and ‘Lines’.

After a short hiatus, the band are back with their latest single, ‘Berlin’. It retains the gorgeous air that can be found on these previous tracks, with Boll’s distinctive falsetto voice a real stand-out treat. Taken from their upcoming debut album Transit, ‘Berlin’ is three and a half minutes of carefully constructed melodies that are a real joy to listen to. With the band listing Fleet Foxes, Sigur Ros and Mew amongst their influences, that’s no surprise, and we certainly can’t wait to hear more from the duo.

Transit is due out on September 1st, but ahead of that, you can listen to Berlin, released on 11th August, below: