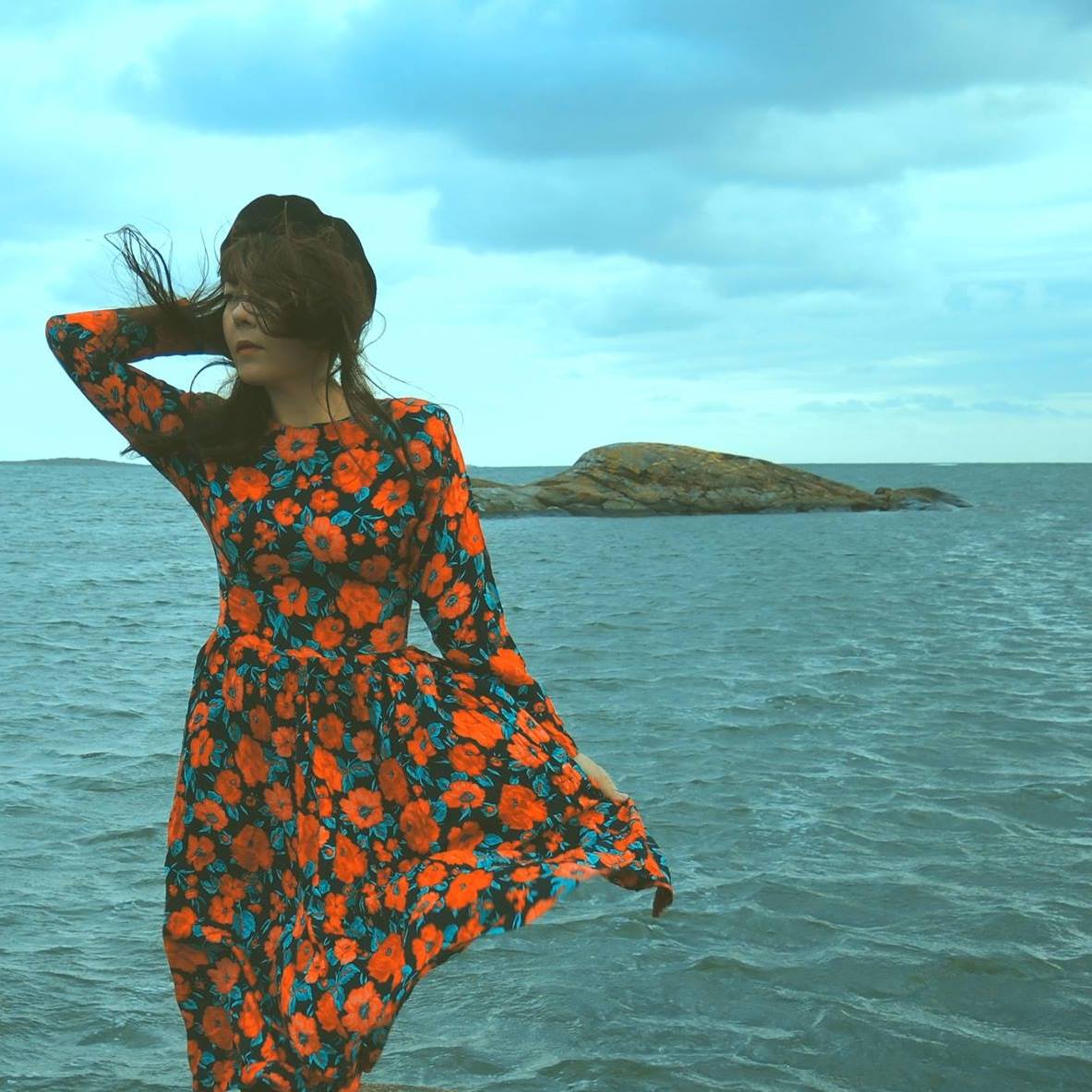 'Leave Me' is the first single to be taken from Gothenburg-based Sumie's upcoming second album - an enchanting track, guaranteed to soothe your ears.

Gothenburg based singer/songwriter Sumie Nagano, who performs under the mononym Sumie, first came to our attention with her self-titled debut album back in 2013. With a unique sound fusing Japanese and Swedish folk, her talent for song-writing was self-evident. No surprises here, given that she obviously has music in her veins – Sumie is the sister of Little Dragon singer Yukimi Nagano. She performed at our Ja Ja Ja Festival in London in 2014 and enchanted the crowds with wistful tracks such as ‘Hunting Sky’ and ‘Spells You’.

Now she’s back with a new single, ‘Leave Me’, taken from her upcoming second album Lost In Light, which Sumie herself describes as “subtly cinematic”. ‘Leave Me’ is a soothing song, composed purely of gentle, almost hypnotic guitar. Sumie’s gorgeous voice and warm violin strings create an enchanting track that was inspired by “recalling separations under skies in black”. Given how good this offering is, we can’t wait to hear the rest of the album!

‘Leave Me’ is out on Bella Union in the UK now, so take a listen for yourself below.