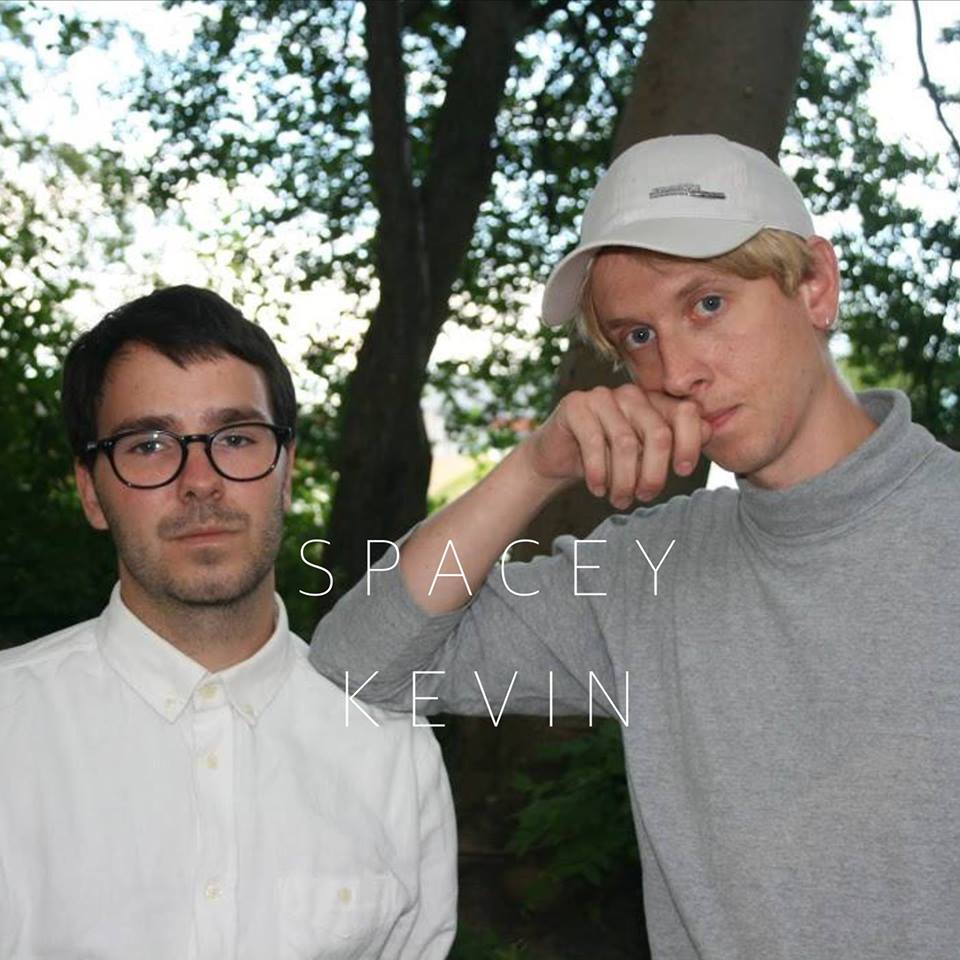 Having a bad day? Don’t worry - Danish duo Spacey Kevin’s beautiful, new track ‘Lonely Tears’ will be your sympathetic shoulder to cry on.

Copenhagen-based duo Spacey Kevin have been producing top-notch, lo-fi synth vibes since 2015. Their first song ‘The New Fever’ was released in 2016 – now, a year later, they return to share their second single ‘Lonely Tears’ with the world.

Lock your door and keep those handkerchiefs ready, because ‘Lonely Tears’ is the ultimate trigger of melancholic nostalgia. The mellow soundscape will immediately engulf you in its blue depths, filled with tender synths and gentle acoustic guitar strums. With the addition of a slow beat, some yearning, knockout vocals and broken-hearted lyrics, Spacey Kevin have created a touching ballad, which allows you to revel in your sadness with no fear of judgement. The accompanying video makes the retrospective gloom even more relatable with its homemade, black and white aesthetics.

There’s limited information available about the future goings on of Spacey Kevin and whether ‘Lonely Tears’ is a portent of an upcoming EP – but in reality, it doesn’t matter. All you need to know is that ‘Lonely Tears’ is an incredible track that you can always fall back on when life hurts – have a listen for yourself below: 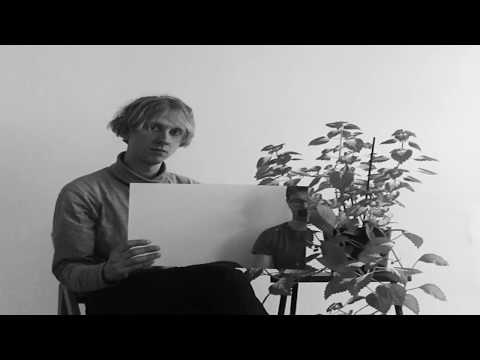