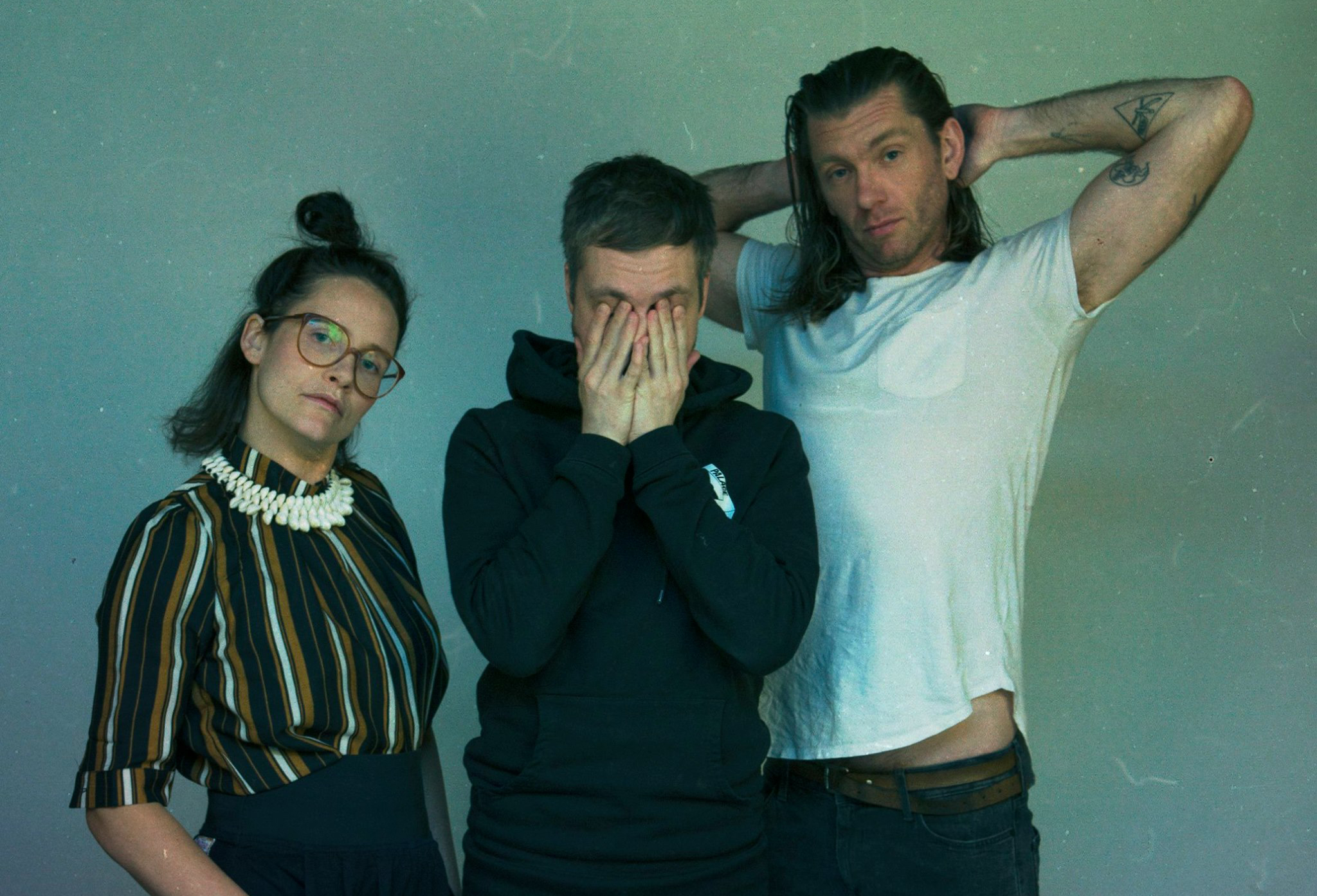 The Icelandic dream team of Soley, Sin Fang and Örvar Smárson are back with the latest in their monthly singles series, the intricate and ethereal 'Tennis'.

As anyone who has been following their monthly series will attest, something magical happens when Soley, Sin Fang and Örvar Smárson get together. So far, we’ve been treated to ‘Love Will Leave You Cold’, ‘Random Haiku Generator’ and ‘Citrus light‘, each of which showcased the spectacular result of collaboration amongst these Icelandic favourites.

This latest single ‘Tennis’ is no exception: Soley’s luscious vocals shine through and there’s the unmistakeable influence of Smárson to create the atmospheric background that solidified Múm‘s reputation as a must-listen Icelandic outfit. Sin Fang’s songwriting has continued to mature since his earlier days as Seabear, and his voice remains as dreamy as ever.

One of the things that makes this collaboration so exciting is their ability to create new sounds whilst retaining the elements that made them individually successful in the first place. ‘Tennis’ itself has a chilled vibe – a track that would be easy enough to put on in the background and drift in and out of. But the real joy occurs when you fully immerse yourself in the song; the layered vocals have a delicacy to their depth and the carefully produced synths create the perfect atmospheric backdrop. With the way this song evolves, it sounds like something Mew might have written for their album And The Glass Handed Kites, which is a testament to the intricate, ethereal sound that this Icelandic trio have managed to create.

Out now, here at Ja Ja Ja, we strongly recommend that you give ‘Tennis’  a proper listen for yourself below: