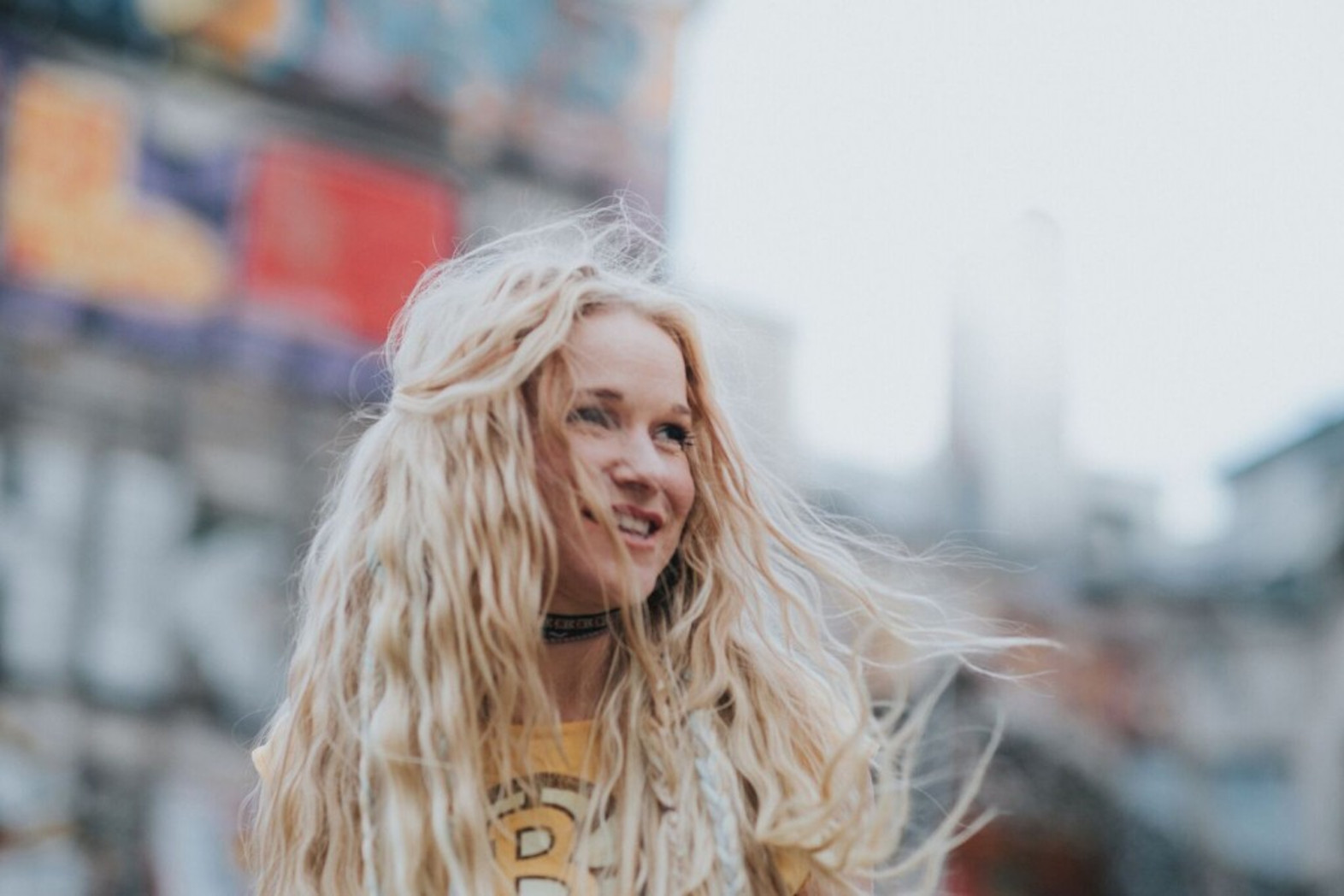 For over ten years, Sol Heilo has been the lead vocalist in Norwegian quartet Katzenjammer – touring the world with their unique pop music inspired by Balkan tunes, blues, jazz and cabaret.

However, last year one of the members, Marianne Sveen, chose to leave the quartet – and the band was put on hold. That paved the way for Sol Heilo’s solo career – as she last year stated: “For over ten years I have traveled around and worked with music in Katzenjammer. During this period I have made a lot of music that I felt was too personal or not suitable to the band.”

Now she is ready to unveil new music under her own name, and the first taste is the wonderful folk pop tune ‘America’ – a solid preview of what’s to come on her debut album. The track is the result of Sol being in New Orleans – feeling a bit phoney because her body clock was still set to the Norwegian winter.

The song is taken from the upcoming album Skinhorse Playground, due out on the 6th October via Propeller Recordings – so while you wait, listen to new, enchanting track below!