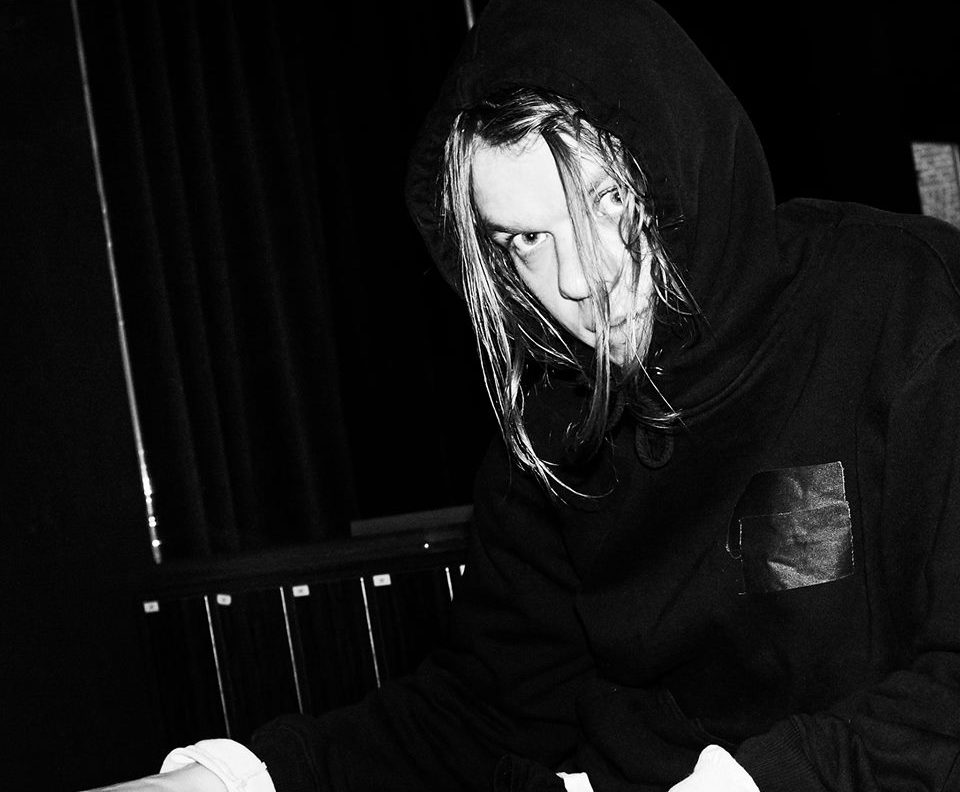 Copenhagen-based drummer Rasmus Littauer is on a roll. Not only is he a fixture in the tour busses of his compatriots MØ and The Asteroids Galaxy Tour, but under the moniker School of X, he has also impressed the world with his two marvellous singles ‘Las Vegas’ and ‘Words’. He just added a third song to the mix – the mysterious and captivating ‘Forever’.

‘Forever’ is a continuation of the hazy, spherical sound that we got to know and love in ‘Words’ – but with the addition of some darker nuances. Littauer is experimenting with his musical format by letting his tender voice revel in gloomy melody lines. And with a sturdy, insistent beat as the backbone in his alluring, synth-streaked soundscape, he’ll easily draw you into his mystical infinity.

’Forever’ is taken from School of X’s eagerly-anticipated debut EP Faded. Dream., which will be dropped on September 8th via ArtPeople.  He’ll play shows in Copenhagen and Aarhus at the beginning of October, but if you’re not able to catch him there, you can watch the cosmic live video from his performance at the world-renowned Roskilde Festival earlier this year. If you want to add the enthralling ‘Forever’ to the early draft of your autumn playlist, you can find it below: