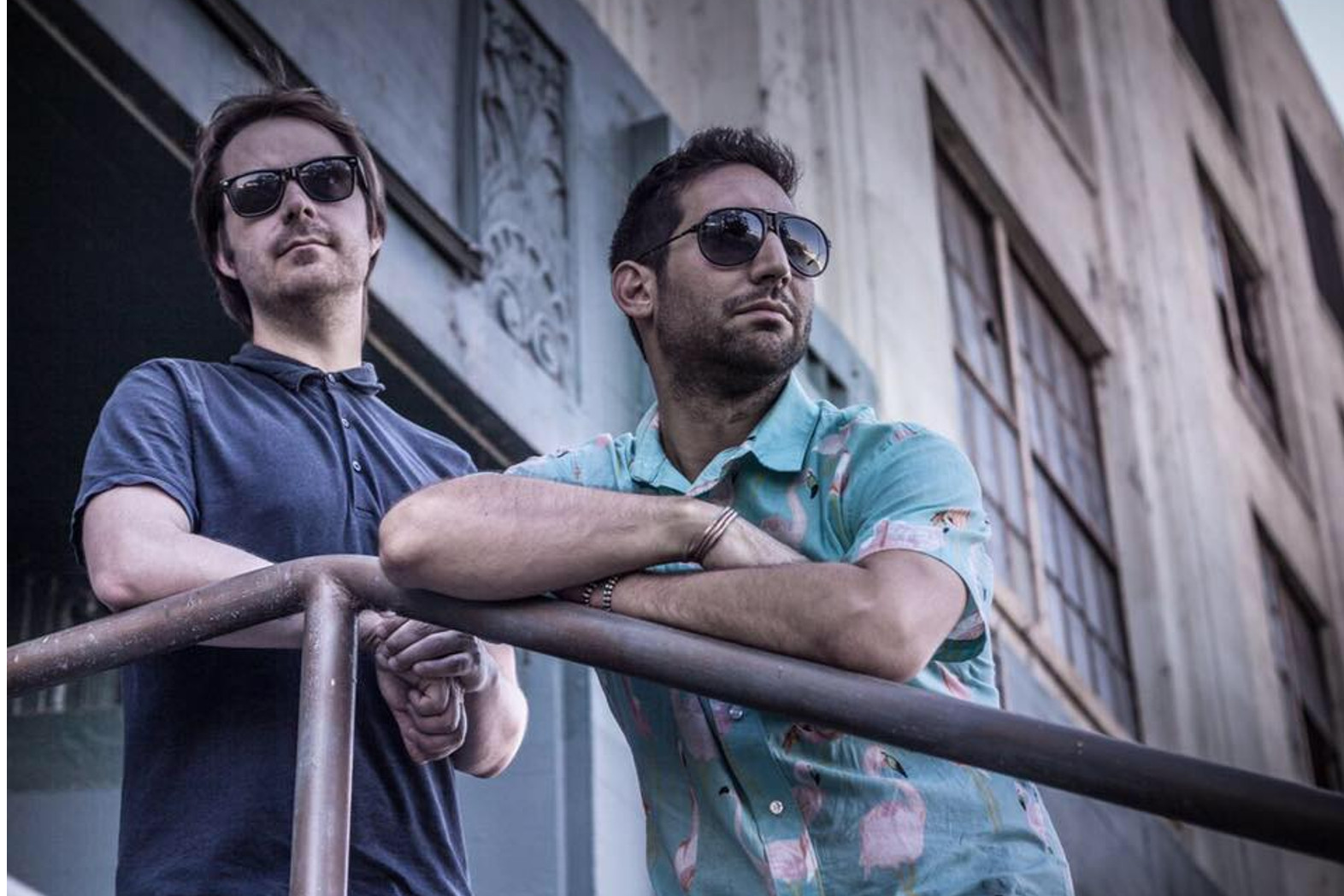 L.A./Stockholm-based production duo ROOM8, comprised of Ezra Reich and Nic Johns, first made an impression in the dance world back in 2014 with debut single ‘Visions Of You‘ – a collaboration with Canadian synth pop duo Electric Youth.

Since then Room8 have released features with America’s indie pop newcomer King Deco and English electropop singer-songwriter Polina, as well as several remixes. Their remix of Elliphant’s ‘Love Me Badder’ garnered over 140k plays in 2 months.

Now the duo return with new purely electronic pop gem ‘Midnight’, featuring American singer morgxn – a fresh indie pop artist that debuted last year with sensual single ‘Love You With The Lights On’. ‘Midnight’ is a delightful track dedicated to the dreamers out there – as it concentrates around following one’s dreams, no matter how insecure life may be. Have a listen below!