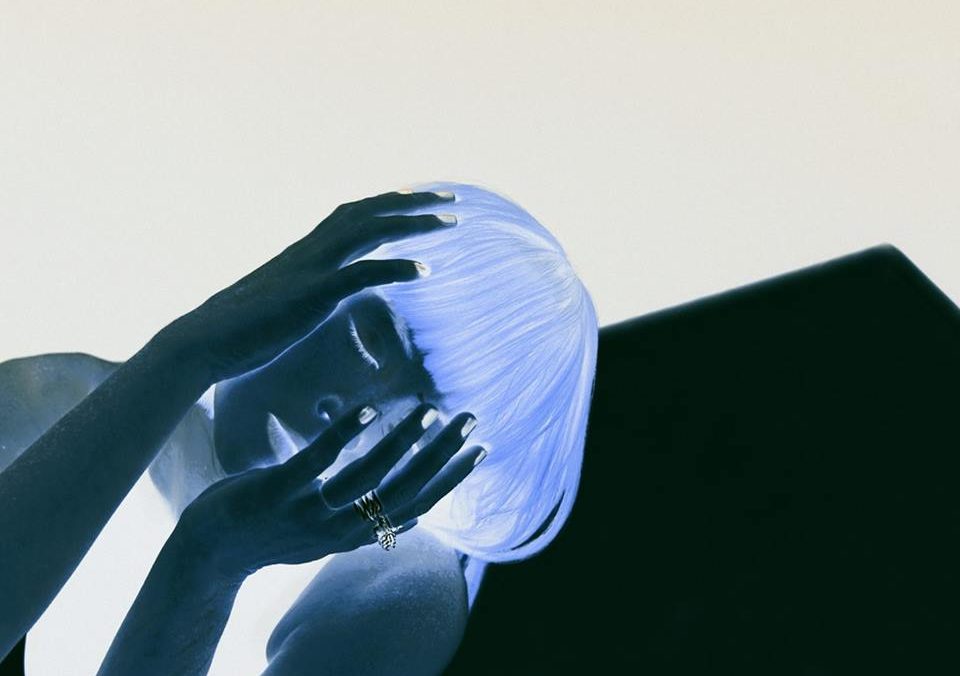 With Tacenda, a sibling to her debut album Kalopsia, due out in September, Norway's Pieces Of Juno unveils her new single 'Wildflower'

Time doesn’t slow for Juno. Norway’s Pieces Of Juno put out her debut album Kalopsia in April, and is already back with a new one. Intended to be part of the same artistic project as Kalopsia, Tacenda is due to arrive on Koso in September, and ahead of that she’s released a single, ‘Wild Flower’.

Opening up coldly, ‘Wild Flower’ soon settles into a neo-noir swing, a sort of late-bar jazz groove. Juno makes her singing entrance around the 1:40 mark, her soft-touch vocals in spiritual sync with the song’s low-light atmospherics, before the track devolves into the shadows. Lyrically it’s pretty minimalist, left to a few lines and the “I’m a wildflower, waiting for the rain” refrain, but that’s in keeping with the mood here.

‘Tacenda’ is an old Latin-derived word for things best left unsaid, and ‘Wild Flower’ is a track happier hinting at its secrets than opening them up. Which makes it all the more intriguing for the listener. Nothing’s more fascinating than mystery, and ‘Wild Flower’ has it in abundance. ‘Wild Flower’ is out now, and Tacenda drops on September 29th.