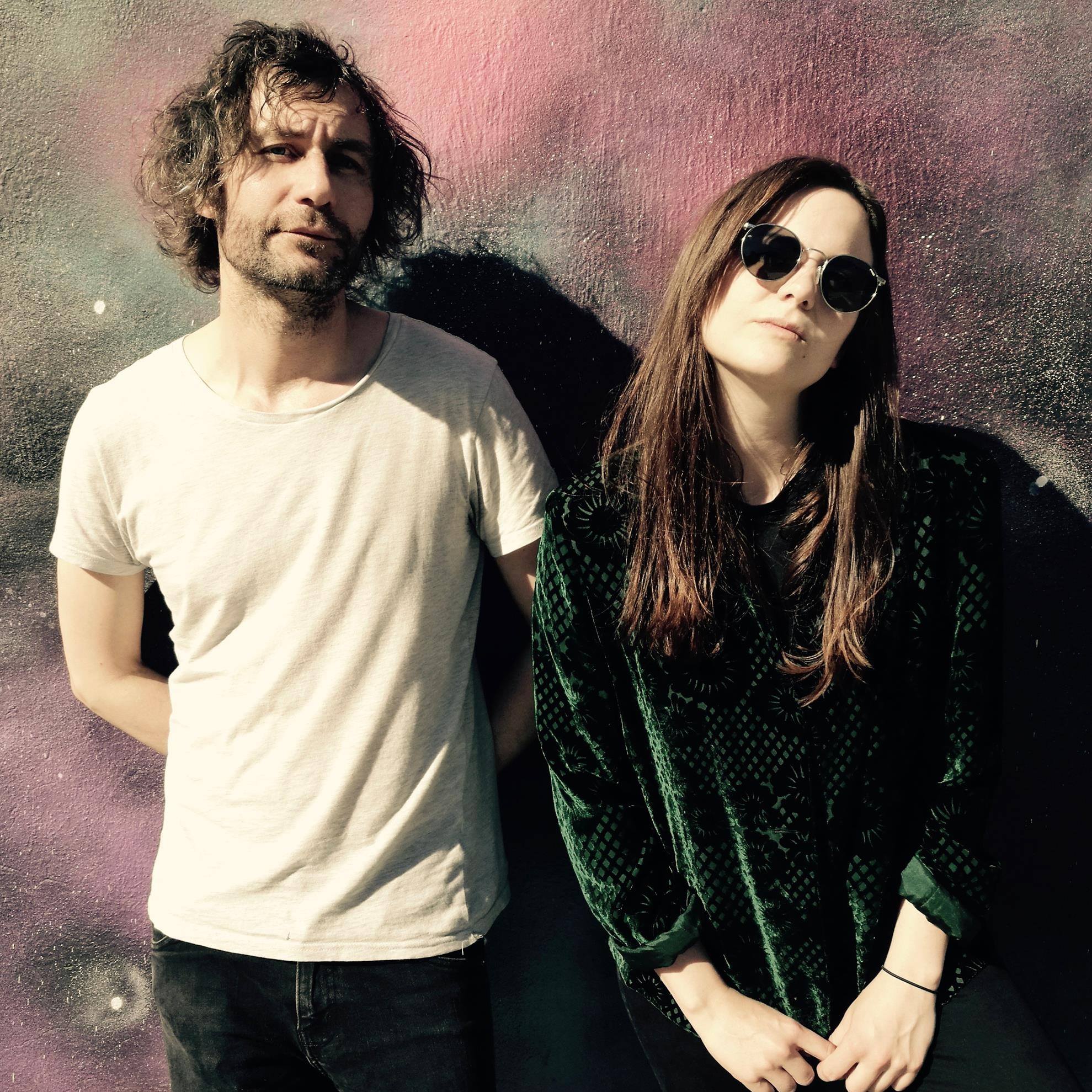 The Norwegian duo Misty Coast, who adorned the line-up at the latest Ja Ja Ja night in Berlin, bring their new, hazy single ‘Trash Talk Smile’ to the light.

Norway’s Misty Coast have had a special place in our hearts since they delivered a fantastic set at the Ja Ja Ja night in Berlin earlier this year. Now the Bergen-based duo consisting of the two The Megaphonic Thrift members, Linn Frøkedal and Richard Myklebust, reveal their latest tune ‘Trash Talk Smile’ – and it’s nothing short of a smooth, summery psych-pop masterpiece!

In one of our spotlight interviews, Misty Coast described themselves as “a strange girl and a weird guy from Norway trying to achieve peace and happiness in creating music that hits certain people directly in the heart”. They do, indeed, live up to those ambitions in this brilliant track! With a steadfast beat, flange-tinged guitars, and waves of dreamy, yet melancholic vocals, they’ve composed a dazzling daydream that’ll make you feel the well-known pounding of a love-stricken heart in your chest.

‘Trash Talk Smile’ can be found on Misty Coast’s upcoming, self-titled album, which will be unveiled on September 22nd through Brilliance, Club AC30, Old Flames records and Moorworks. They’ll be heading to the UK in November to support the British band Amusement Parks On Fire. You can tune in below to experience Misty Coast’s latest, reverb-filled fantasy-scape: