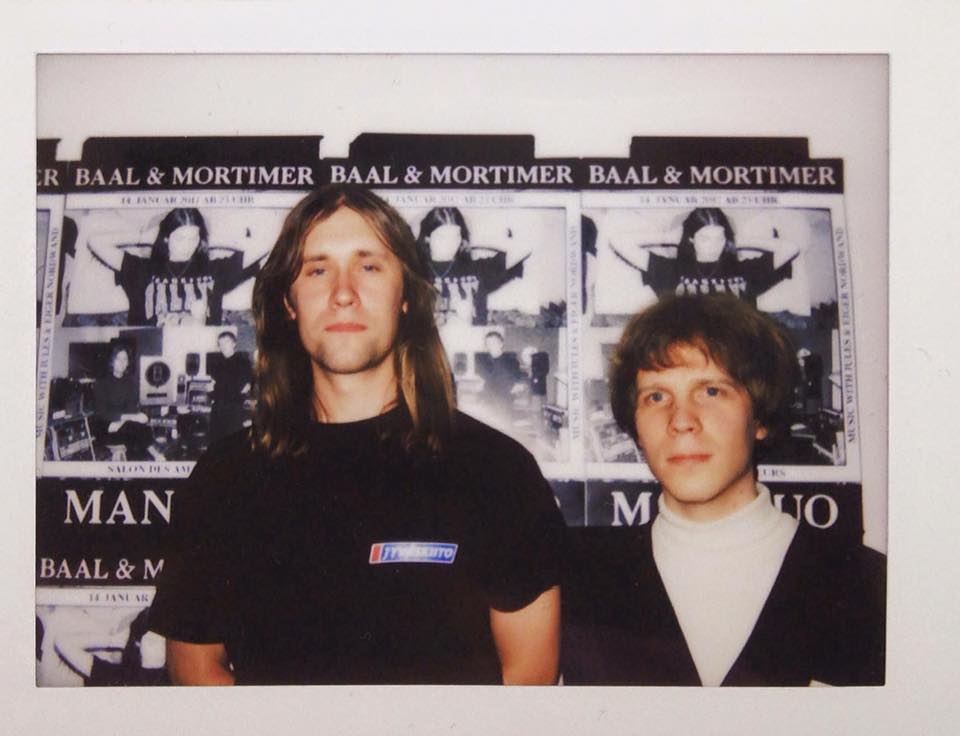 Jaakko Eino Kalevi and Long-Sam, two old friends and producers from Helsinki, debuted their collaborative album Amateurs de Vérité in 2012. Now, half a decade later, they are making a comeback under a new name, and with brand new music.

‘The Middle’ is the most recent single to arrive from the pair’s latest album Orbit, and this time round, the duo are calling themselves Man Duo. According to the band, Long-Sam mixes the tracks and plays most of the guitar parts, and Jaakko plays the saxophone, which Canadian musician Sean Nicholas Savage steps in on vocals.

‘The Middle’ is a particularly interesting track – for the most part relaxing and somewhat soothing, much thanks to the vibe coming from Montreal artists Savage.

The song is a fine example of team work between three very different artists, a sentiment reflected in the track’s lyrics: “Everybody meets in the middle / I don’t wanna meet in the middle,”. And it sounds like they did after all, as the team’s creative influences came together to create something beautiful.

‘Orbit’ is out now via Kaya Kaya Records, and you can listen to ‘The Middle’ right here… 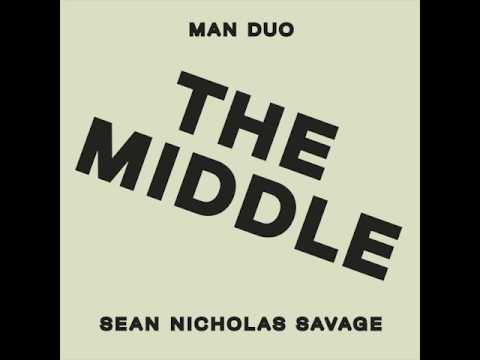