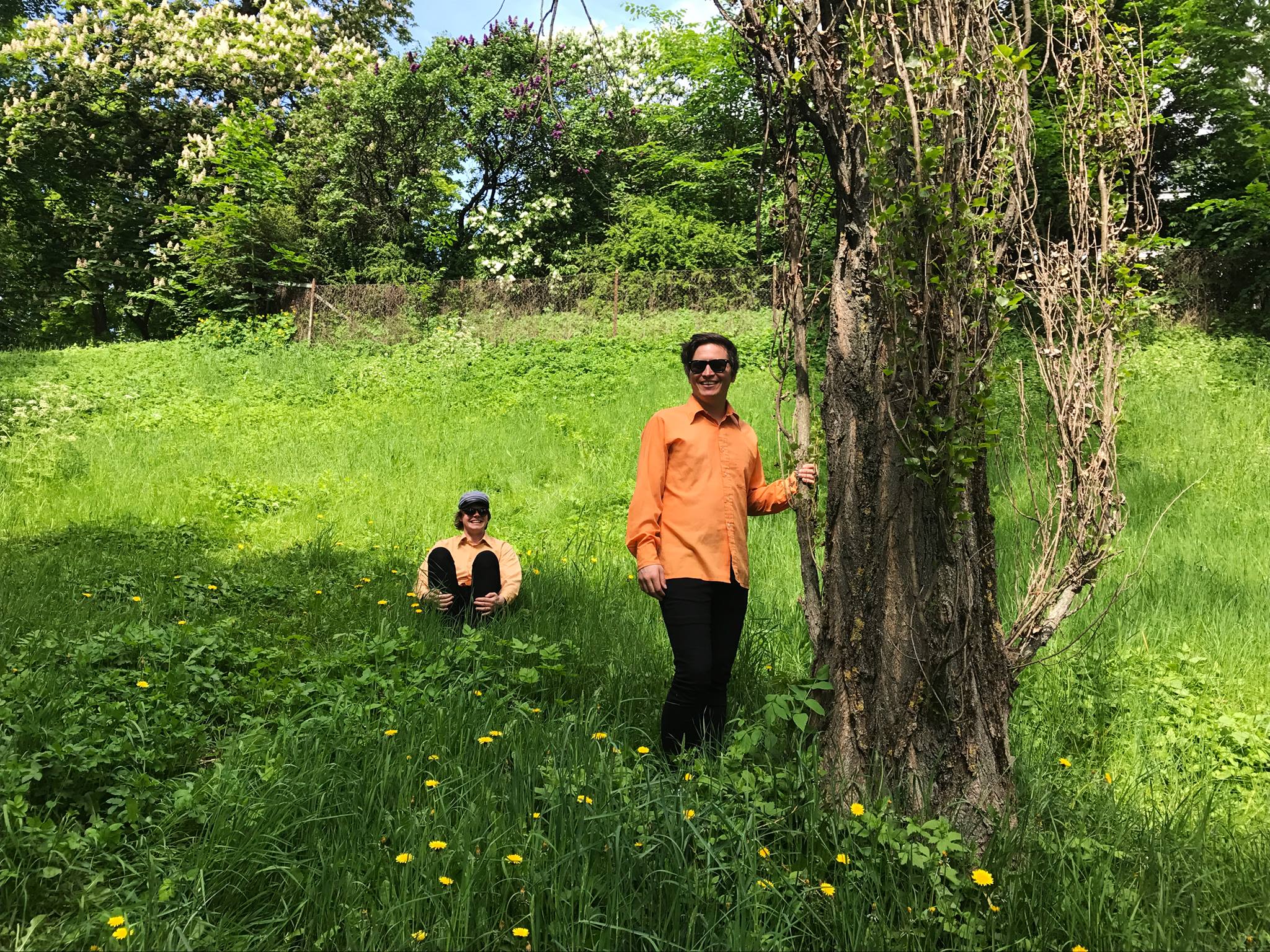 What happens when two Norwegian Team Me and The Wombats members join forces? Well, buckle up and get ready for a time travelling adventure!

Norwegian super duo Imitating Aeroplanes are the musical manifestation of a lifelong friendship. The two childhood friends and Elverum-natives, Tord Øverland Knudsen (The Wombats) and Marius Drogsås Hagen (Team Me), recently decided to reunite and have been experimenting in the studio for the past year. Now they’ve released their first mutual single – the mysterious ‘Hourglass’ written in the basement of Knudsen’s childhood home.

‘Hourglass’ is a journey through an electronic underworld of surprises. With this unique composite product of dark synths, exotic melody lines and energetic drums, Imitating Aeroplanes create an addictive anthem for the adventurous music lover. The lyrics are enticingly enigmatic and carry an exciting backstory: “The song is inspired by Japanese folklore character Urashima Tarō – a fisherman who went to visit the underwater palace of Ryūjin and returned to his village to find himself 300 years in the future”, the band told NME.

‘Hourglass’ is the first taste of Imitating Aeroplanes’ upcoming album Planet Language, which will be out on September 22nd through Propeller Recordings. They’ll play their debut concert in Oslo on August 8th at the popular Øya Festival.

If we’ve whetted your appetite, you can listen to the magnificent ‘Hourglass’ below: