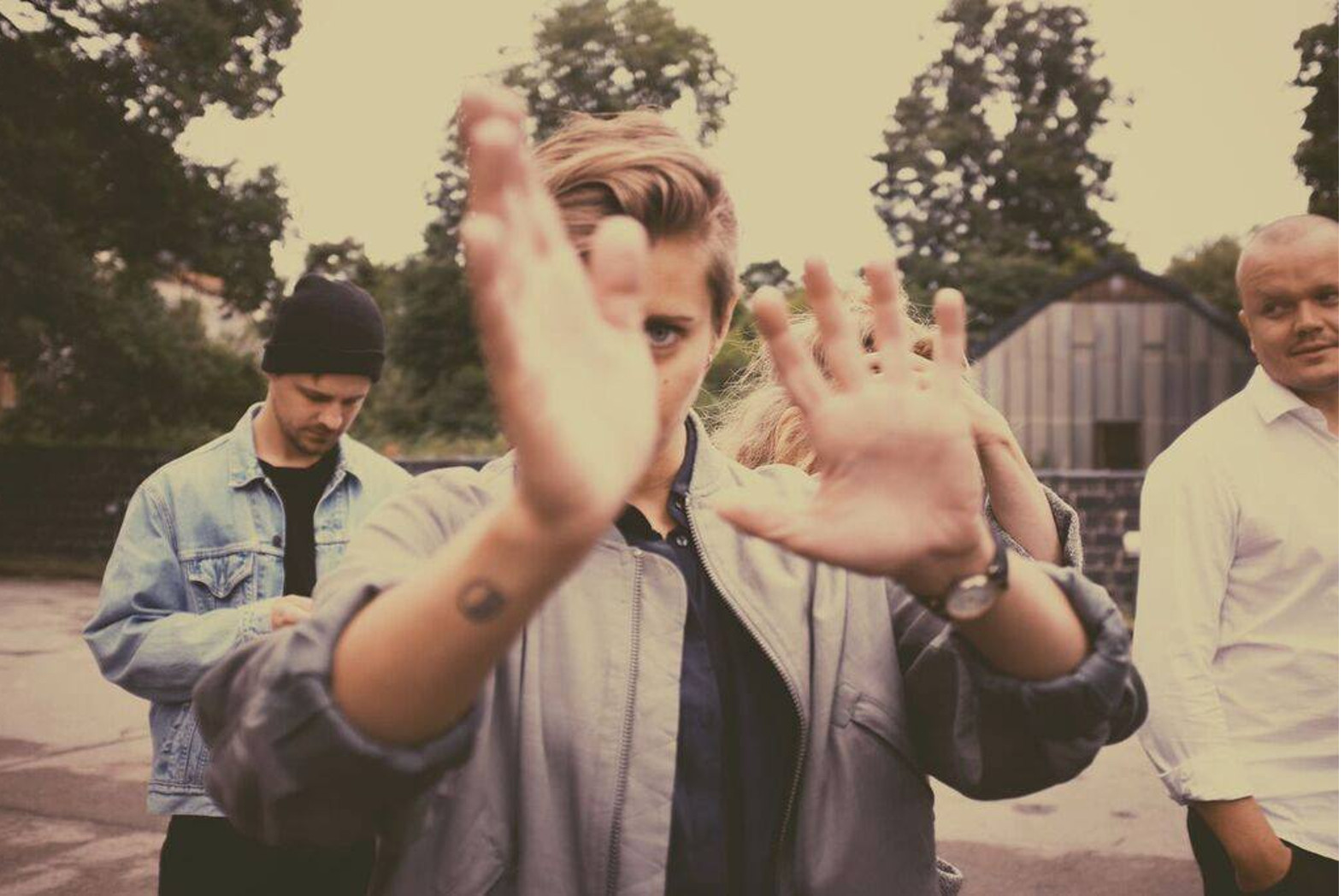 Swedish quintet Francis capture the bittersweet nostalgia of the past in new single 'Swing' - the first bit of new music since last year's sophomore album.

We have followed Swedish five-piece Francis since the release of their debut record Lekomberg, We Were Kin in 2011. Last time we heard from them was in 2016, delivering sophomore album Marathon with the grand and mournful single ‘Turning A Hand’.

Now the folk quintet from Mora in Sweden return with new material in shape of the single ‘Swing’ – a friendly nod to early rock ‘n’ roll. As lead vocalist Petra Mases puts it: “When you go from being in your most youthful Holly Golightly-self to put yourself in some sort of seriousness, the gloominess will rinse over sooner or later. This is what ‘Swing’ is about, the wave that comes with all the memories. There is no valuation, nothing to change, just memories from what once was. Suddenly ten, twenty, thirty years has passed. What happened there?”

The dreamy and beautifully nostalgic ‘Swing’ is out right now via Strangers Candy, so have a listen below!