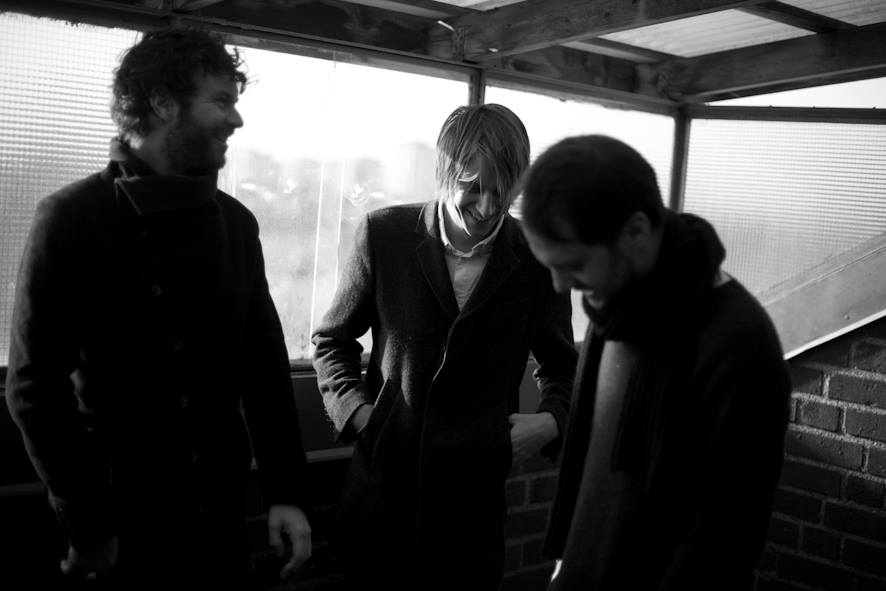 Listen: Fou de Toi – Give Me A Chance

Sprinkle some happiness into your ears with the latest single from Swedish trio Fou De Toi, 'Give Me A Chance'.

Fou De Toi (or ‘Crazy About You’ in French) are a Swedish trio consisting of Erik Hääger, Johan Malmberg & Daniel “Kusowsky” Radle, who previously brought us the delightful piano-led indie-pop of lead single ‘Dreams’. For their latest track, they’ve bottled up some happiness, shaken it all about and let it fizz into your ears – at least that’s how ‘Give Me A Chance’ feels.

Originally from Karlshamn and now based in Stockholm, the trio make the most of a super catchy trumpet-laden hook to create a textbook feel-good song, albeit one that laments about missed opportunities of the past. There’s a twinkle of ‘Dancing In The Moonlight’ and a dash of ‘Shiny Happy People’ about this single, and enough positivity to get you hoping that whoever the song was written about gives them that chance after all!

Out now on Warner/Chappell Music, take a listen to ‘Give Me A Chance’ below.