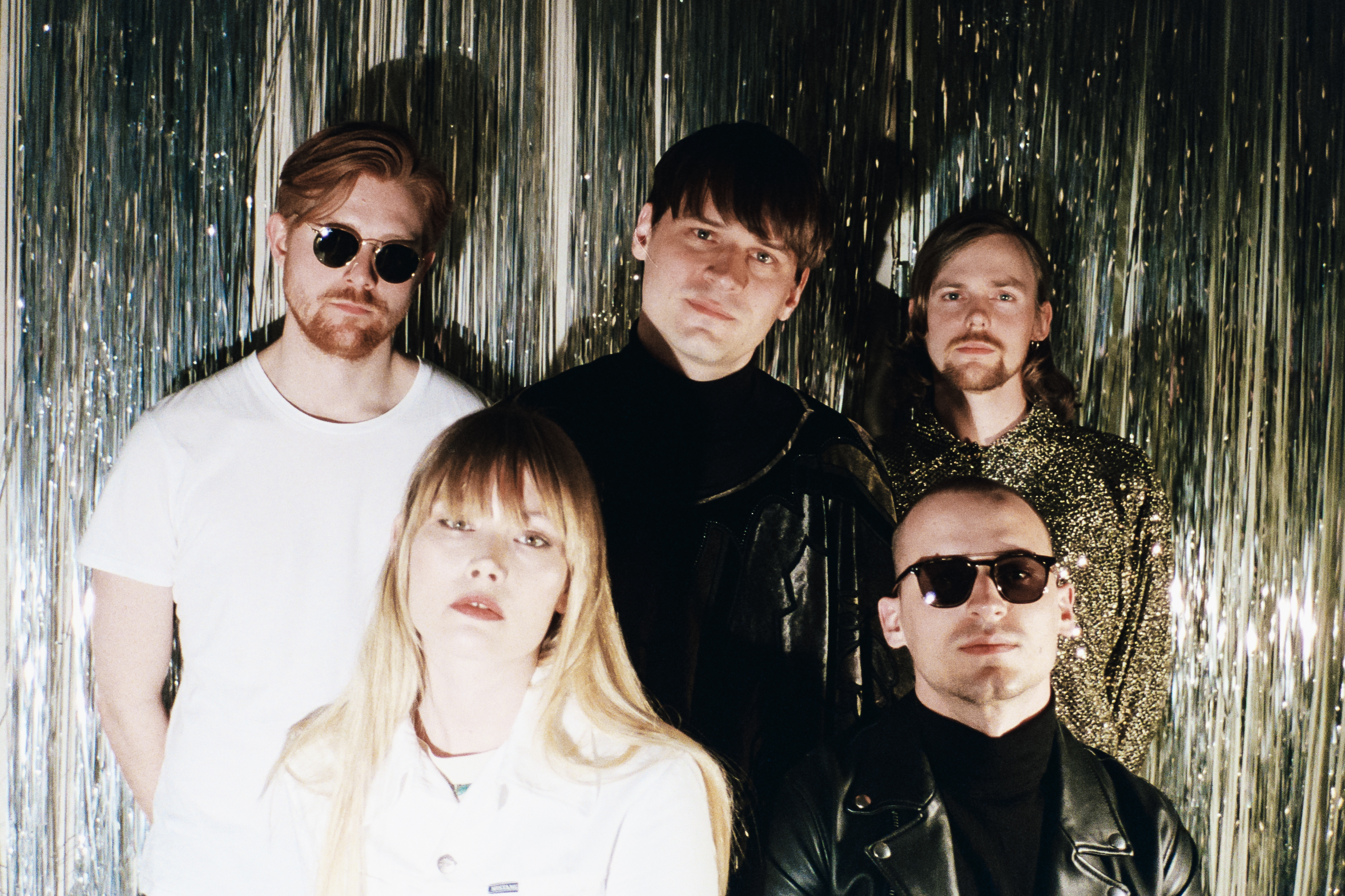 Listen: Closing Eyes – Close To Me

With their debut album 'Soft Years' on the way in 2018, Norway's Closing Eyes unveil their new single 'Close To Me'!

Norway’s Closing Eyes first started as Eirik Asker Pettersen’s solo project, and he released an EP of blurry, floating psych music called Melodies For The Contemporary Mind under the name back in 2014. Between then and now, the band grew to a five-piece with the additions of Magnus Asker Pettersen, Emilie Lium Vordal, Christoffer Gaarder and Anders Emil Rønning, and they’re set to release their debut album Soft Years in 2018.

The first thing that you need to know about Closing Eyes is that they’re a band that do things with style, from the Chromatics-meets-Velvet Underground aesthetic of their press photos to the slick riviera-pop of their first Soft Years single ‘Bambole‘. That style bleeds into their new single ‘Close To Me’ too. It’s pitched between pop and psych, with a smooth, easy melody that drifts off into dreamy echoes and fuzz. Closing Eyes pull off this blend with a panache that makes the track work, and the lyrics and vocal deliver are soaked in a melancholic longing that gives it its heart and soul.

Asker Pettersen says: “In my opinion it’s a pretty typical pop song. Maybe my personal favourite from the record. It’s at least the song that ended up closest to what I imagined it to become when I wrote it. It’s kind of ‘Bambole’s introverted big brother since I wrote it just prior to that. Mellower and more contemplative. Not as much of a middle finger but more reflective of me, I guess.” ‘Close To Me’ is out now on Eget Selskap, and Closing Eyes play Vill Vill Vest festival in Bergen in September.