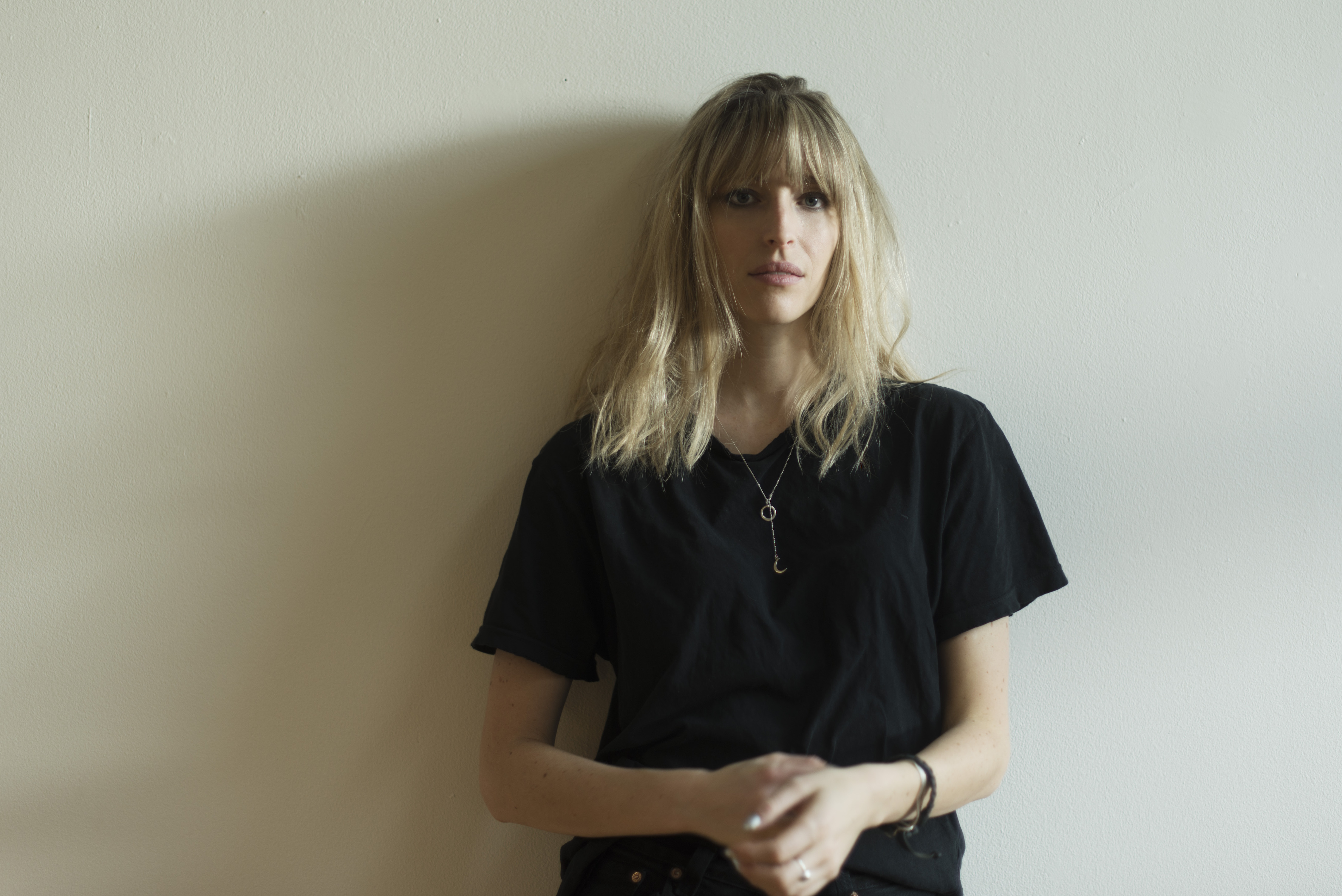 Teaming up with fellow Norwegian Jenny Hval, Carmen Villain offers up another taster of her forthcoming second album in 'Borders'

There’s little we love more here at Ja Ja Ja than a top-tier A+ collab, and that’s unquestionably what we have here with Norwegian powerhouses Carmen Villain and Jenny Hval teaming up on new track ‘Borders’!

Following on from the release of her Planetarium EP earlier this year, ‘Borders’ is another taste of Carmen’s forthcoming album Infinite Avenue. Where the other album tracks we’ve heard so far ‘Planetarium’ and ‘Red Desert‘ strike a tone which is warm, spacious and soft, ‘Borders’ is a stark but welcome contrast. Tense and murky in arrangement, Jenny Hval’s unmistakeable vocal pierces through the ominous gloom which has settled in layers around a slow, tribal beat. Together the two weave a depressingly resonant and relevant tale of police control, racism and fear at Mexico’s northern border.

There can be no escaping the thread between ‘Borders’ and the current political climate, which makes it all the more visceral, and listening to it feels like a physical experience – as the atmosphere builds, an odour seems to rise and linger in the air like the corrosive toxic miasma it describes. Subtle in execution but powerful and important in content, ‘Borders’ is an unsettling and uncomfortable listen, but an essential one.

Infinite Avenue will be released on September 8th via Smalltown Supersound, and can be pre-ordered here – check out ‘Borders’ below.